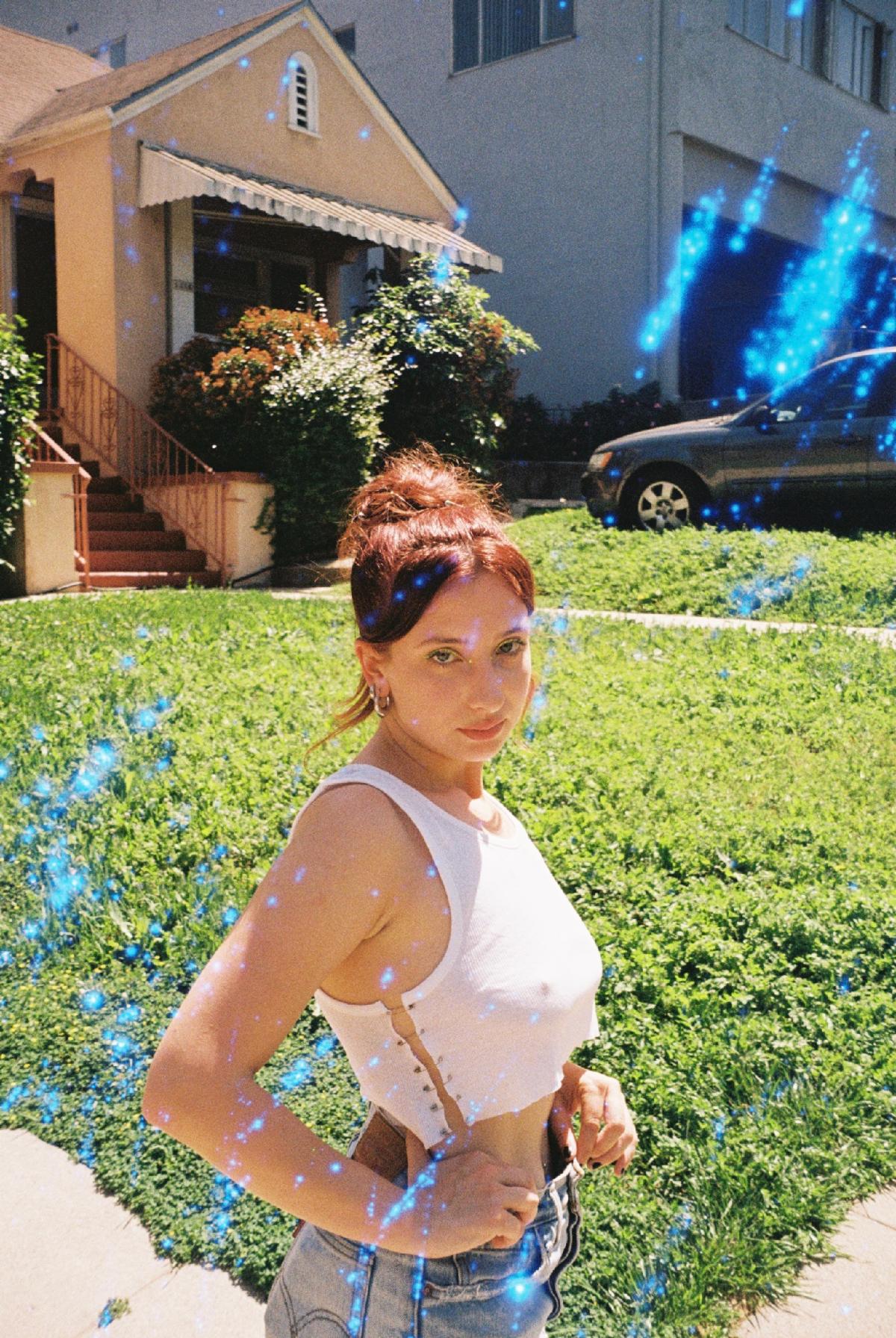 Emerging pop prodigy Pepper Lewis has released her new single “Little Man” via AWAL, a dismissive, post-breakup bop that speaks to the aftermath of falling in love with someone already in a relationship. The track showcases Pepper’s distinctive voice and trademark pop hook to address the disappointment of getting so swept up in your feelings that empty promises blind you to the realization that you were never going to be loved in the way you wanted.

“I wrote “Little Man” after watching ‘American Crime Story: Impeachment,’ because I was so inspired by Monica Lewinsky’s consistent bravery during the media’s first major ‘cancellation,’” says Pepper on the inspiration for the song. “It was wild to learn about the power imbalance between Clinton and Lewinsky, and yet she was brutally publicly shamed and vilified, simply because she was a woman. This pattern is still very alive today in our society, and I think it’s time we put a mirror up to the reality of romantic entanglements based off of power imbalance.”
Quickly establishing herself as one of pop’s most interesting new voices, Pepper recently released her debut EP She Told Me To Sing My Heart Out, which features standout sparking pop gem “Planetarium” and hooky feminist anthem “The Gucci Song,” to make meaning out of suffering and validate others by speaking to owning every facet of your story – even the darker chapters. Featuring production and instrumentation from the likes of GRAMMY Award winner Mikey Freedom Hart (Taylor Swift, Bleachers, Jon Batiste), Jack Laboz (UPSAHL), and Norwood Fisher (Fishbone), She Told Me To Sing My Heart Out showcases Pepper’s own brutally honest brand of pop music, drawing from elements of jazz to fulfill a promise made to her mother with deeply personal, upbeat pop songs that are as catchy as they are healing. A self-professed “old soul,” Pepper found herself largely outcast by her peers. A prolific songwriter who draws her lyrics, her desire to help and connect with others, and her incredible drive from her own life experiences, Pepper’s passion for music found her filling notebook after notebook with lyrics and making demo CDs on her lunchbreak in the school library. Pepper uses the message in her music to validate others and provide them with the support network she had always wanted for herself growing up. “I just wanna make excellent music and write excellent lyrics that connect with my peers and gives them a little hope,” says Pepper. “That’s what I’m working so hard for because that’s what I’m here for.”

Raised in Queens and Long Island, Pepper knew she wanted to be a musician at a young age and counts Bruce Springsteen, Amy Winehouse, Bob Dylan, EllaFitzgerald, Lily Allen, Barbra Streisand — and even Hannah Montana, who showed her that girls could make music, as formative influences. Coupled with her parents’ support, Pepper’s unshakeable and innate work ethic compelled her to spend most of her childhood studying voice, guitar, and songwriting. Auditions for open mic nights led to her first big break – performing Etta James’ “At Last” at the legendary Apollo Theater to a standing ovation. After buying a one-way ticket to LA, she booked herself writing sessions and ended up writing music for TV shows such as Catfish, Vanderpump Rules, and The Real Housewives franchise, all while working tirelessly on her own original songs. You can connect with Pepper Lewis via the following links:
TikTok | Instagram | Twitter | Facebook | YouTube | Spotify