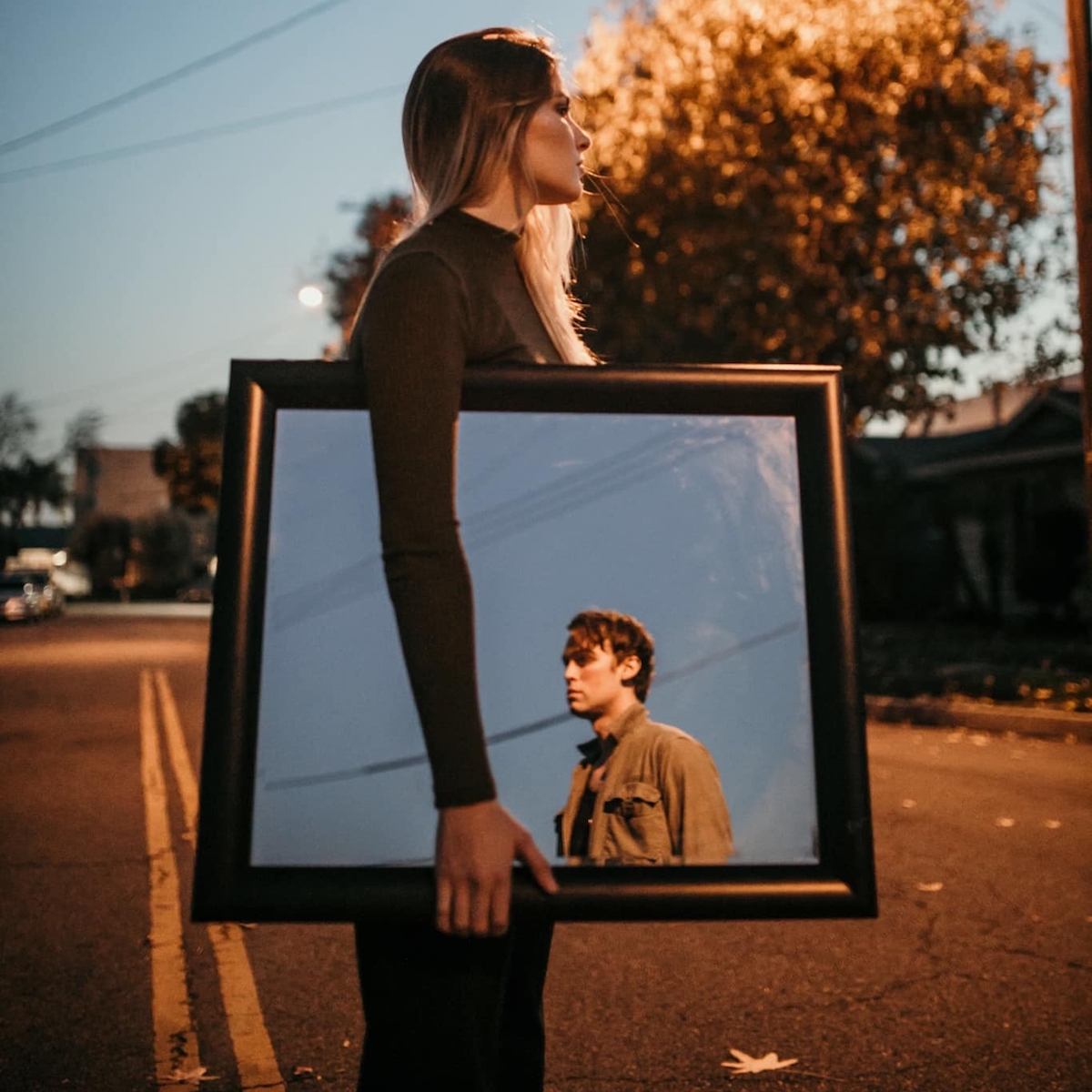 ALKE, who’s name literally translates to means “the personification of courage,” believe in themselves.  The LA based synth-pop duo, comprised of singer-songwriter A.K Karrasch and singer-songwriter/producer Jameson Flood, met in Nashville in 2015 while working with a mutual musician friend and connected in the studio.  The two performed some shows in LA, which included a show at the prominent Hollywood venue Dirty Laundry, the duo made their move to LA.  Aside from creating their own music, ALKE occasionally collaborate with other artists through lending their vocals or production skills to the track.  Having released previous singles such as “Indigo”, “Ruthless” and “Without You”, today sees the release of their next single “Gemini”.  The song represents a spry and infectious sing-along with an impeccable aptitude to emulate the euphoric synth and dance-pop of the 80’s and 90’s.  The band recognizes who they are – they may not be ready to be compared to Whitney Houston or Robyn, but they’re comfortable making bops that follow the path that “I Wanna Dance With Somebody (Who Loves Me)” or “Dancing On My Own” blazed.  If anything, “Gemini” indicates the framework of ALKE’s fighting spirit.  With a “Goonies Never Say Die” mentality, the duo are not trying to jump the shark, but they are willing to punch it in the face if they have to.   You can follow ALKE and stay up-to-date with all upcoming artist, music and tour news, as well as stream and purchase their music, via the following tracks: