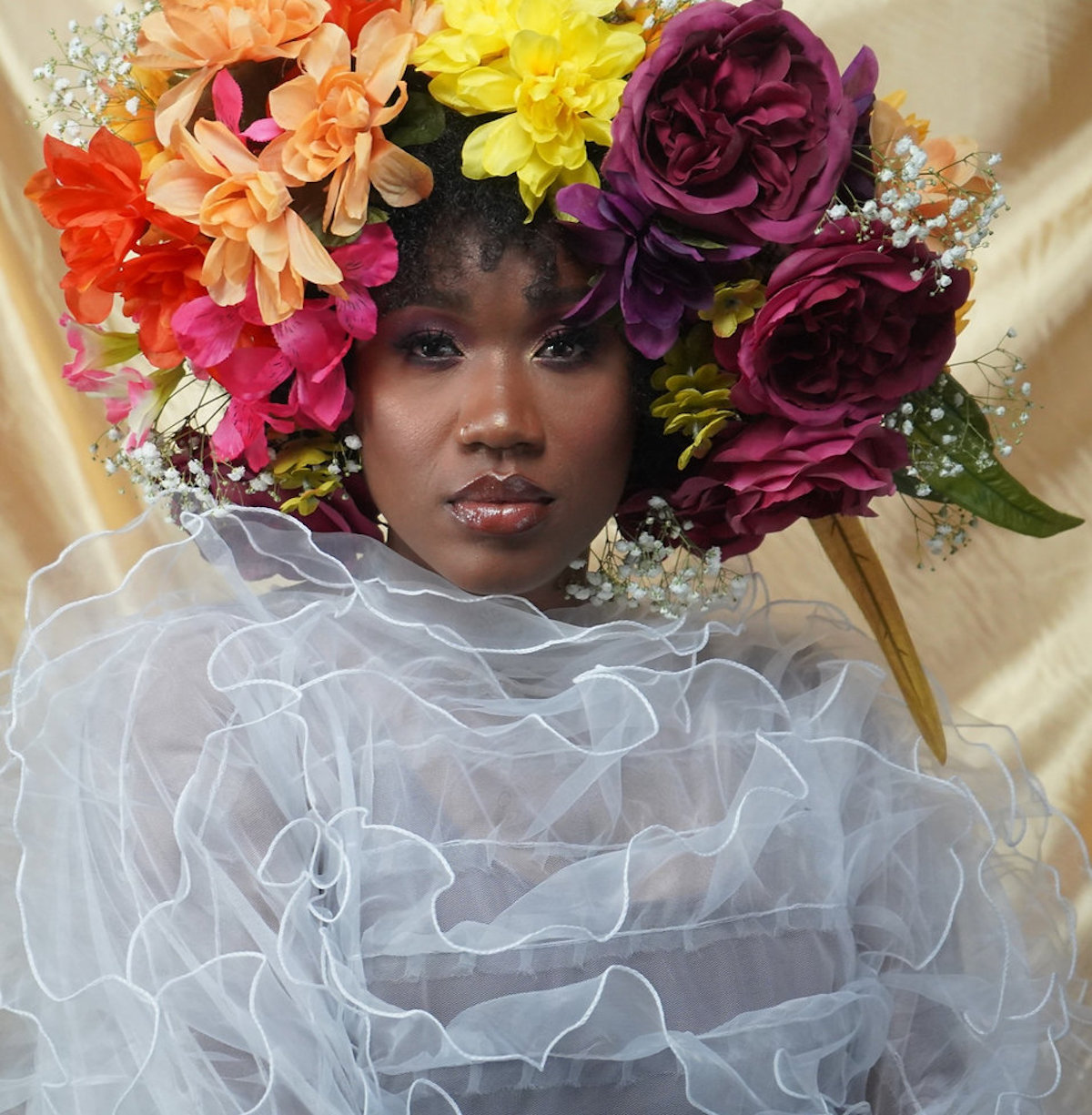 Los Angeles-based R&B artist Sha’Leah Nikole developed a passion for music and theater early in life while attending the Amazing Grace Conservatory, a theatrical training institute focused on providing inner city youth with training in both the performing and digital arts.  After attending Alfred University in upstate New York for college, graduating with a B.A in Communication Studies, she began to make a name for herself in the West coast music scene and gained acknowledgement with her work in musical theater in NAACP award winning shows.  She has had the opportunity to share the stage with and sing background for artists such as Beyonce, Kanye West, Ledisi, Stevie Wonder, Elton John, and the late Nipsey Hussle. She released her first EP, The Queen Issue, in 2017 and will be releasing her forthcoming sophomore EP, Work of heART, in May of this year.  She recently shared her music video for “Mahogany”, a song which highlights the deep appreciation and admiration she has for the culture that shaped her life.  She worked on the video with director and tv writer Nina Gloster to help her to bring her concept to life.  The video has Black men and women of various shades and sizes, and features Sha’Leah alongside her mother and grandmother, as a way to celebrate diversity, representation and generational wisdom within the Black community.  When she is not singing or performing on stage, she serves her community through her non-profit organization My Footprints LA, an organization that promotes self-growth through service and mentorship.  Having had so many great mentors growing up, she seeks to give back to her community, especially those who are unhoused, letting them know that they are loved and have value as humans.  For Black History Month, she is taking part in a series of Gospel performances at Disneyland for Celebrate Soulfully/Celebration of Gospel, as gospel music is an integral part of Black history.  With plans to release her new EP, hopefully play some live shows, and do more theater productions, Sha’Leah Nikole has plenty of exciting things going on in her world!  Make sure to connect with Sha’Leah Nikole via the following links in order to stay up-to-date with all upcoming EP, music, theater, and tour news.  Make sure to catch her on 2/19 at Downtown Disney and of 2/26 at Fantasyland Theatre at California Adventure for the Celebrate Soulfully/Celebration of Gospel.