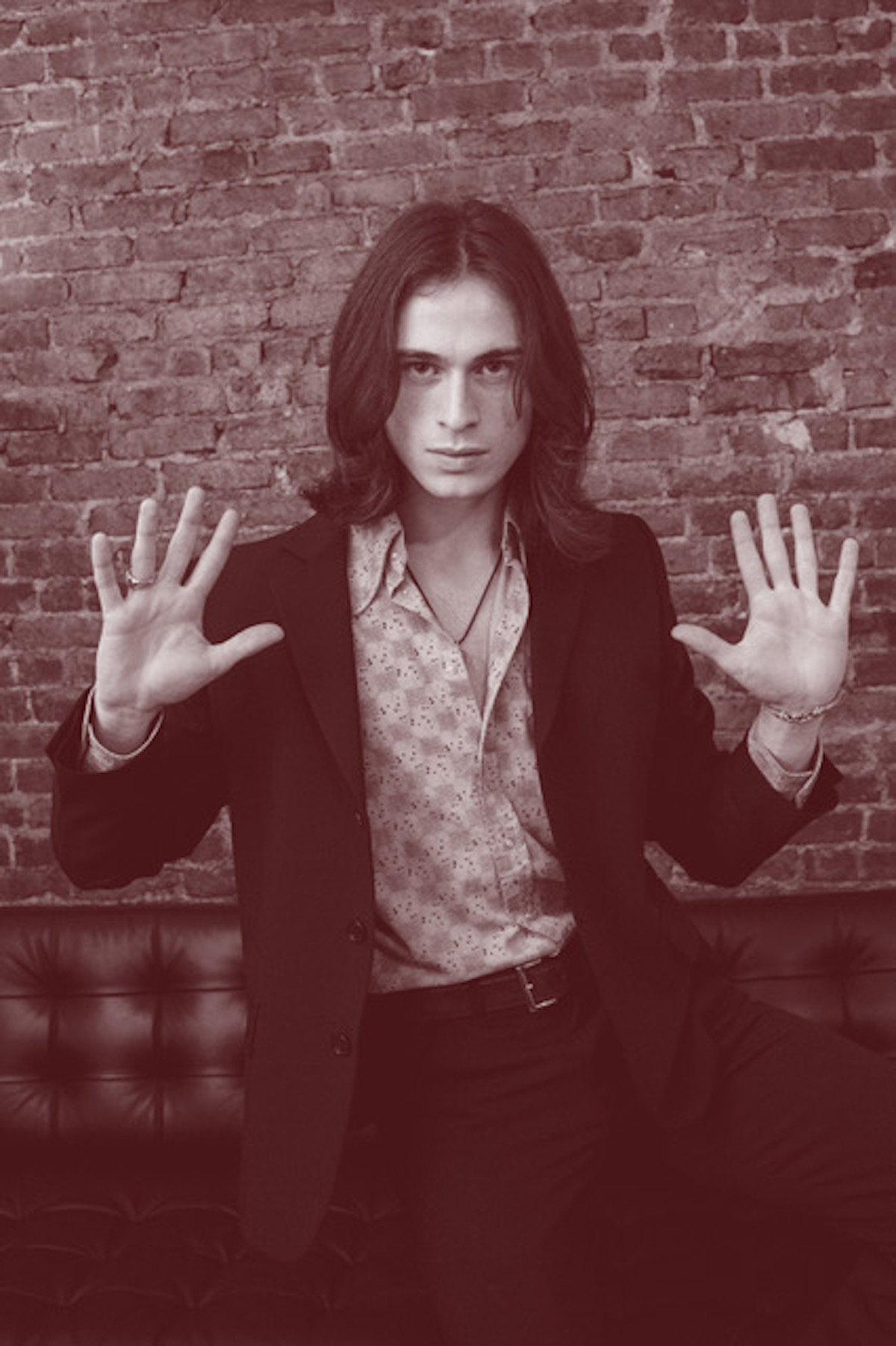 Lorenzo Mohr grew up in Pecetto Torinese, a little country town outside of Torino, Italy, where he was born. At the age of eight he started playing drums and strumming the guitar, on top of which he developed his singing voice. Soon he picked up a notebook and started writing songs of his own, which he performed locally. With time his musical influences varied, with explorations into metal, grunge, hip-hop, funk, and even electronic dance music, but he always came back to his foundations: the soundscape of vivid and honest rock n’ roll. His first records were by Patti Smith, The Doors, Queen, Kiss, Led Zeppelin, and Bob Dylan. In 2018 Lorenzo moved to New York City to pursue university. He was a finalist in the 2018 NYU UltraViolet Live talent show and won the grand prize in the 2019 edition. In New York he found a live band, and given the positive reception he received, they recorded his first album, comprised of various songs Lorenzo wrote and arranged in Italy. The album, made on tape at The Creamery Studio, co-produced and engineered by Quinn McCarthy, was recorded in three days. It carries both the grit and honesty of a live performance, with a sound that honors the greats of the past. After several visits to different studios, Lorenzo intuitively knew that The Creamery, with Quinn behind the mixer and the mics, could capture his sound the way it should have been captured, shaping what he considers to be “his first real collection of songs, an introduction to Lorenzo Mohr.”

In July 2020 he released a single called “I’ll Find My Road,” which he described as, “the first song I’ve written that felt solid and complete, the motivation behind my decision to pursue music.” During his acoustic live sets you can hear Lorenzo improvise lyrics and chord progressions for hours at a time. Otherwise you can see him perform his songs in music venues around NYC and in Italy, or writing in a notebook at some coffeeshop downtown. He recently released his latest single, “Harry Wants to Be Free,” which tells the story of a person who is tired of being constantly surveilled and monitored, one dreaming of reuniting with nature and a reality that is truer and more alive. Keep your eyes open for Lorenzo’s debut album coming out this fall.  You can connect with Lorenzo Mohr via the following links: