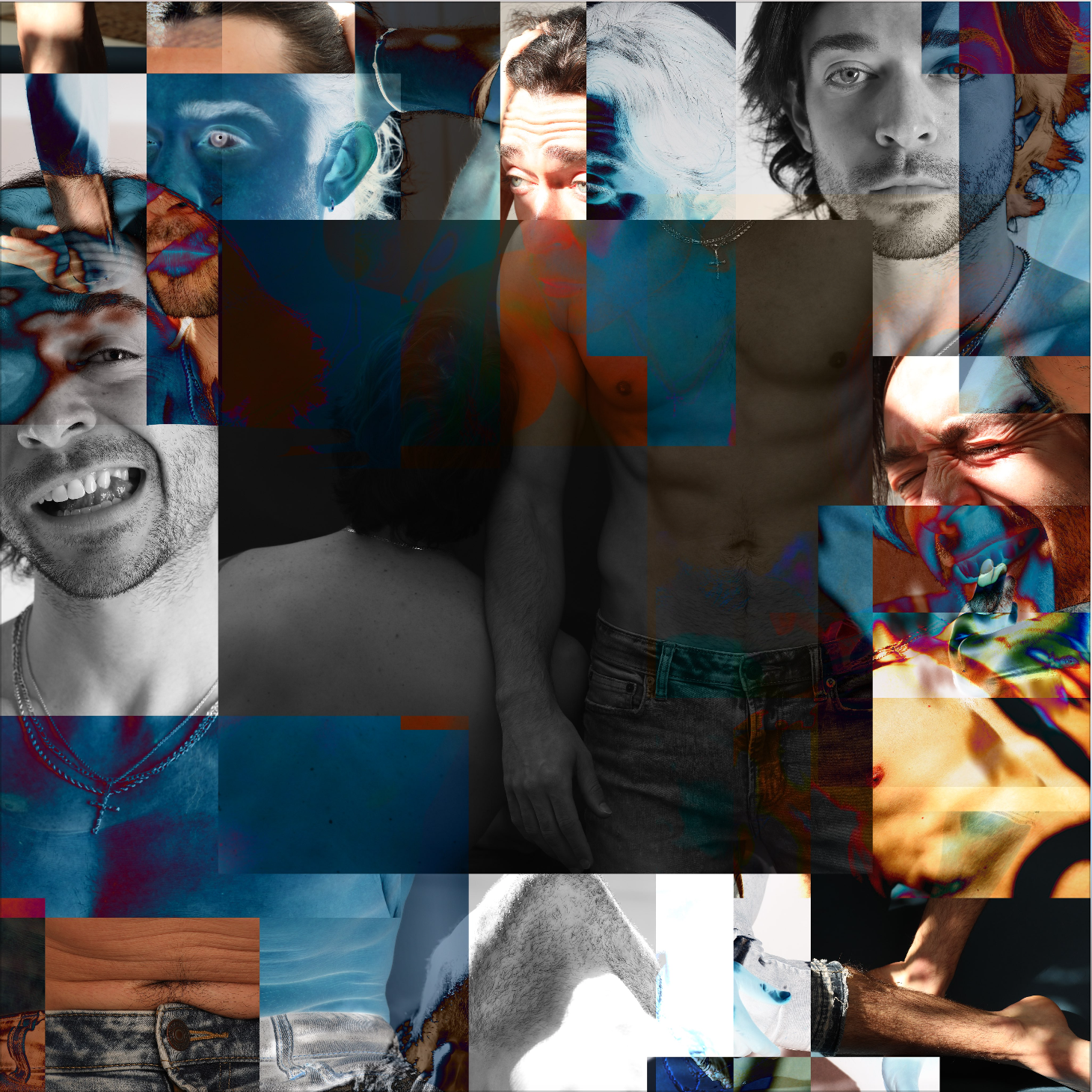 Born and raised in Alabama, LA-based singer songwriter Chandler always loved music, growing up listening to everything from classic rock to Linkin Park, My Chemical Romance, and Sia.  Whether it was performing for his family and their friends or in plays and talent shows, he enjoyed the attention it brought him.  As it started to feel “uncool” for him, though, he retreated to his bedroom and performed for no one, rather playing his keyboard until the early hours of the morning and started writing songs to express the things he was feeling inside, becoming an escape and form of therapy for him.  While in college, he decided that music felt more meaningful for him than what he was studying, leading him to drop out and move to LA to pursue his dreams.  Although he initially lost himself for a bit upon moving to LA, trying to be something he was not in order to “make it”, he thankfully circled back to himself, finding a team of producers, musicians, writers, and visionaries that helped him bring his dreams and music to fruition.  While many artists struggled with the pandemic shutdowns, Chandler says it was amazing for his mental health, allowing him the time to refocus on his art, make more music, sit still, and cook. Being forced to be present because there was nothing else to do.  It also also allowed him to collaborate with artists from Los Angeles to New York and everywhere in between, including Linkin Park’s Mike Shinoda, who produced his single “Mixed Signals” last year; Grammy award winning producers, Jintae Ko, John Greenham and Femke; and Nashville’s top hit songwriters, Rob Persaud, Deanna Walker, and Will McBeath, as so much communication was being done via Zoom and Facetime. He’s also recently been featured on Tokyo Smoke’s latest single, “Lie to Me” and will be releasing an EP with them later this year.

On May 7th, Chandler released his new EP Brent, the first of 3 EPs he plans to release this year. Brent represents the return to an honest identity previously shoved aside and artificially altered by the standards of the music industry and all things “Hollywood.”  Highlighting beautiful insecurities from skin imperfections to sexuality, the EP liberates any inadequacies and celebrates everything that was once deemed unacceptable.  With his 3rd EP, to be released later this year, he plans to combine his love for music and food together and create an immersive experience for the listener, creating a tasting menu to pair with the EP.  With plans to continue to bring his worlds of food and music together, as well as release more music, make sure to connect with Chandler via the following links in order to stay up-to-date with all news, music, and live dates!
Website | Facebook | Instagram | iTunes/Apple Music | Spotify | Amazon Music | Tik Tok

You were born and raised in Alabama.  What can you tell me about your childhood and discovering your love for music?  Did you always know you wanted a career in music and who were some of your musical influences growing up?