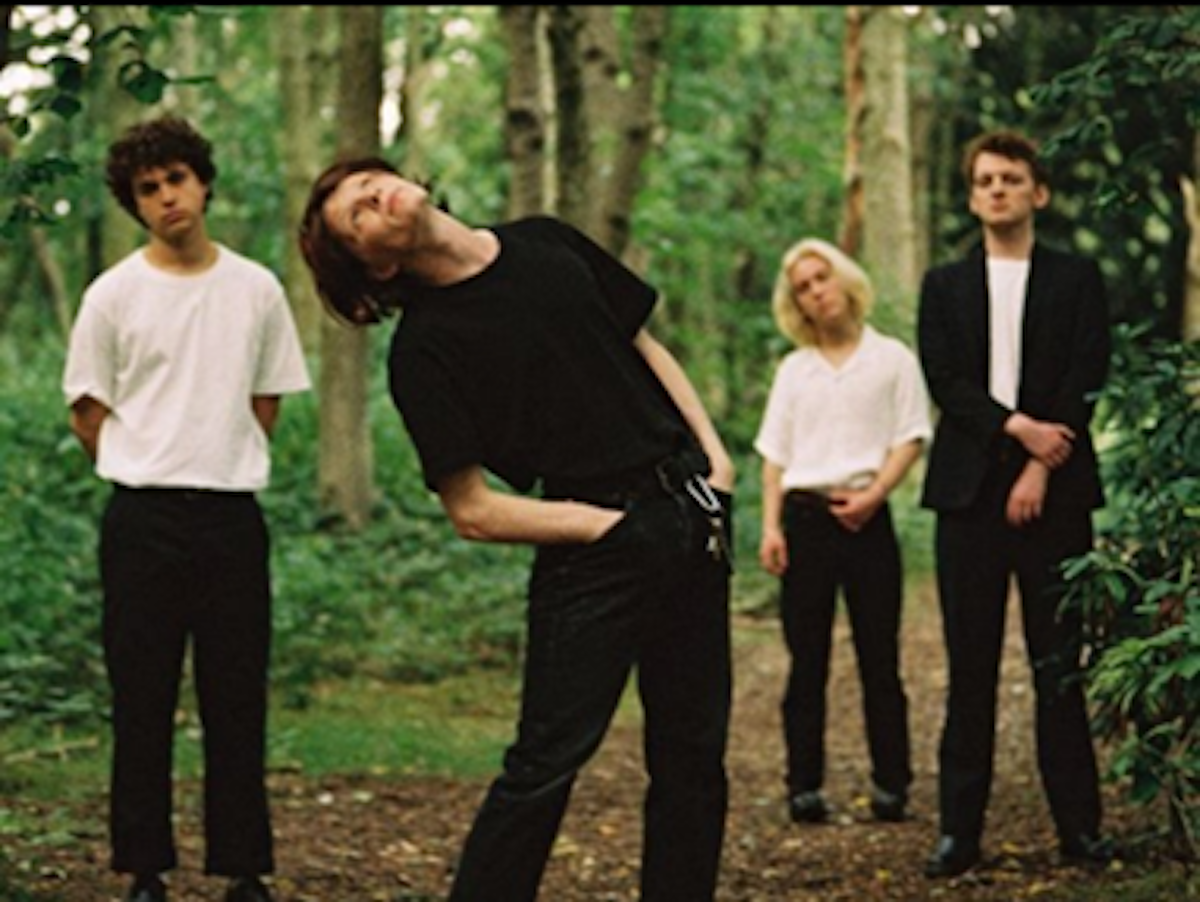 London four piece King Nun have released their highly anticipated debut full length, Mass, out now via Dirty Hit.  A powerful combination of New York indie (The Strokes, early 2000s Yeah Yeah Yeahs) and garage punk/garage rock (Japandroids, The Hives, The Vines), the band conjured up their signature punchy vocals while leaning towards a darker development sonically. To accompany the album’s release, King Nun have also unveiled the video for “Bug,” a track Dork refers to as “a huge slice of classic indie”.

Drawing from a wide range of influences, Mass highlights the band’s punch the clock mentality and early twenties angst with DIY calling the album “a gorgeous display of a close-knit clan finding their voice and coming of age.” The album features “Bug” alongside King Nun’s previous singles including the unpredictable and ingeniously crafted “Low Flying Dandelion” and the chillingly dark “Black Tree.”  The album’s release comes in the wake of a huge summer of buzz and noise for King Nun including a recent support slot for Foo Fighters with a crowd of more than 60,000 and a set at Bonnaroo where Rolling Stone named them “Best Rock Newcomers,” stating that “the band’s sense of fun and youthful transgression was contagious, with charismatic [front man Theo] Polyzoides frequently going airborne and guitarist James Upton, bassist Nathan Gane and drummer Caius Stockley-Young smiling their way through the madcap 30-minute set.”   Having released their debut  single “Tulip” in 2016, the band went on tour soon after with their Dirty Hit label mates Superfood and Pale Waves, a tour that put them on people’s radar and has led to the momentum they have today.  You can follow King Nun and stay up-to-date on all upcoming news via the following links.  Photo credit: Jordan Hughes.