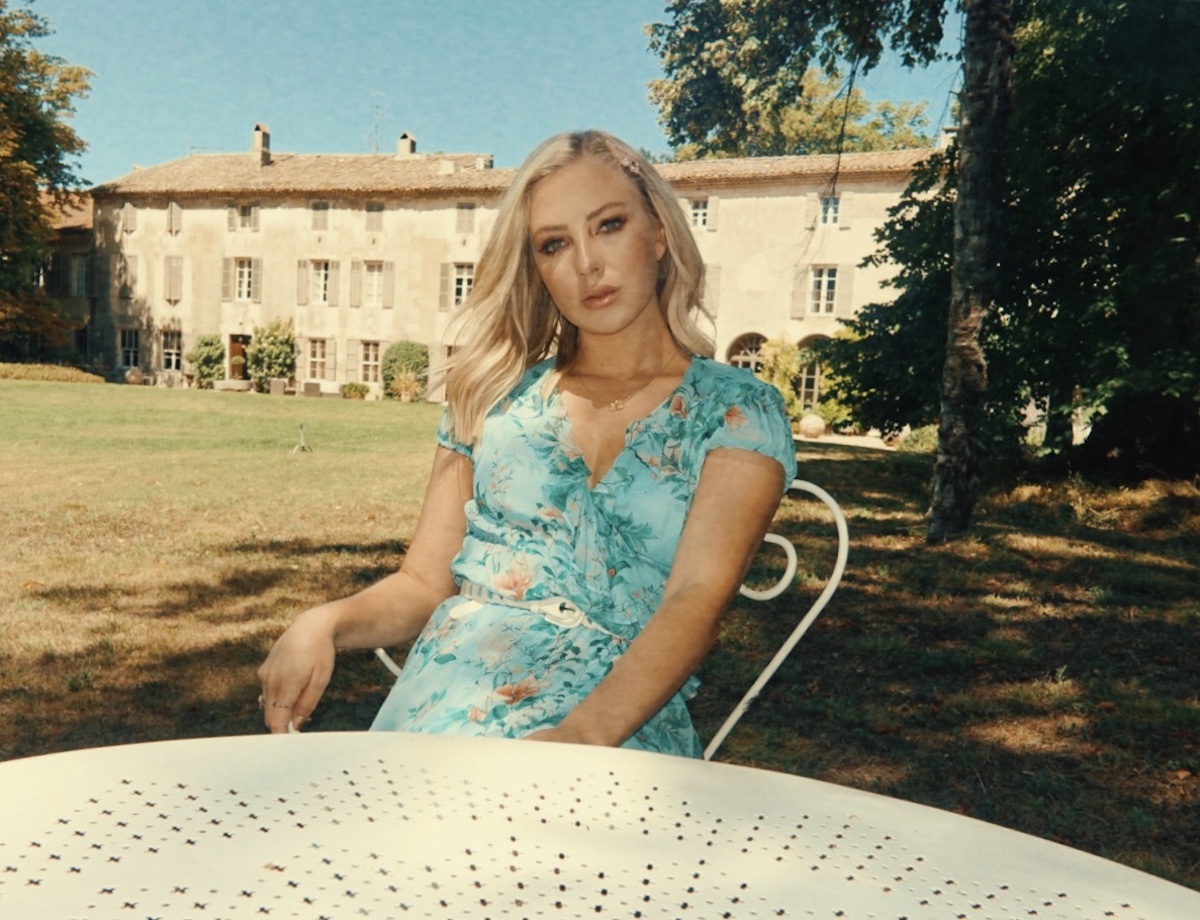 Channeling Stevie Nicks, Rock/Pop’s newest weapon, Iris, has been creating a buzz in 2019. Raised in New Jersey with an Icelandic heritage, this prolific singer and songwriter pens music that strikes listeners in the heart – specifically ones going through heartbreak, and ones going through the journey of finding happiness. Having started singing at a young age, she grew up admiring performers such as Led Zeppelin, Alice In Chains and Van Halen, as well as 90s greats such as Mariah Carey, The Spice Girls and Ace Of Base.  Citing Parkinson’s Disease awareness, equality, and positivity as some of her most impassioned causes, Iris strives to enlighten and strengthen each and every listener through positive messages and heart-wrenching lyrics. She released her debut single “Crazy”, which was featured on the Netflix show Santa Clarita Diet, in May of 2019 and released her second single “Wait” in June.   Today sees the premiere of her new music video for her latest single “Stars” which you can watch below.  You can follow Iris and stay up-to-date on all upcoming artist, music and tour news via the following links: