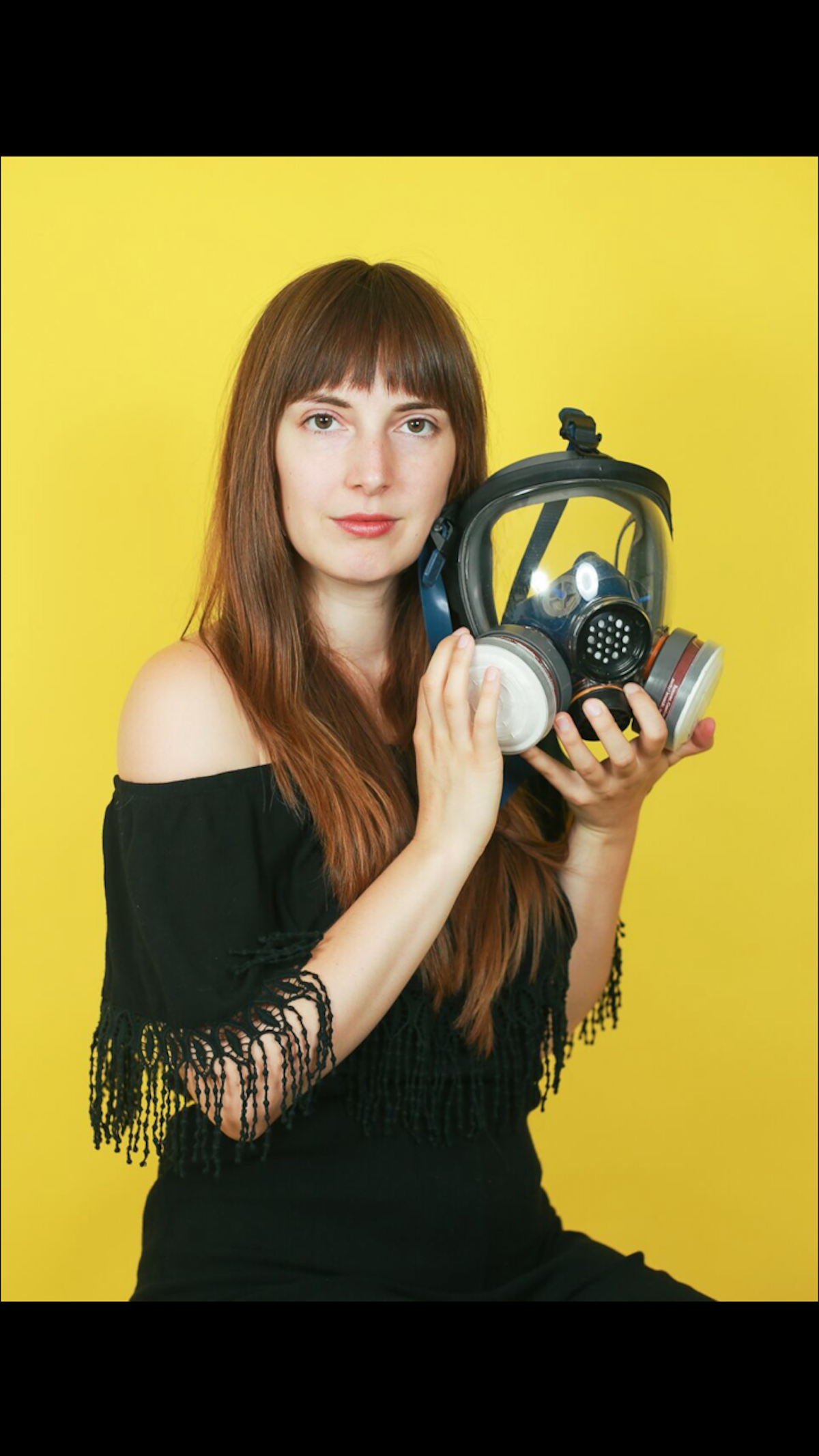 Five years ago, Seattle songwriter Kaeley Pruitt-Hamm (KPH) got a bug bite on her neck, developed swollen lymph nodes and relentless chronic pain in the back of her head and down her spine.  She would spend the next few months fending off a myriad of troublesome symptoms from light sensitivity to night sweats.  For months, doctors told her to “sit up straight,” “have better posture,” and “try holding your pen differently,” but finally doctors found they had been missing the fact that the bug bite had caused a Lyme Disease infection that was at the root of the pain.  The medicine she would need to treat it would cost thousands of dollars per month and it would take years to treat the disseminated infections.  Kaeley’s fans raised money for her medical treatment and when she finally paid the hefty price for the antimicrobial medicine that addressed the infections, within days “it felt like the greatest rush of relief after years of relentless pain.  It felt like a dam breaking and letting flow rush through from my head to my toes,” Kaeley said.  “I started banging on a glass table in my apartment, and then banging on my thighs, turned on Garageband and plugged in my USB microphone to my laptop, and created the demo for ‘Dam Dam’ the very day I finally felt that victory, validation, and vitality replacing the pain.”

Out of this experience, Kaeley discovered that sometimes the way to return the flow and balance to the body is not to force it into position but to listen to what it’s trying to tell its driver and look at the whole body as a series of systems, all connected.  She found parallels between the need for healing the ecosystems of her body and the need for healing ecosystems on Earth.  With our rivers shaped and dammed and diverged, leaving our orca populations sick and searching for the salmon that once flowed easily to the Sound, perhaps the way to restore balance on Earth is to allow the release, to break the dams, and to listen to the way things want to flow.  “Dam Dam” came out of this discovery, and it is the first single off of KPH & The Canary Collective’s first full-length album “The Canary Collective: Vol 1,” out exclusively on Patreon (patreon.com/kph) and out digitally and physically for the general public in February 2020.
KPH and the Canary Collective is a people power indie folk project headed by Pruitt-Hamm. Suddenly bedridden from a perplexing and debilitating disease after working 5 years in the non-profit world as a Seattle and DC-based community organizer, Kaeley turned to music as a way to heal and connect with others in a similar boat. When insurance did not cover all of her life-saving medical treatment, her friends and family supported her through crowdfunding and Kaeley is sustained as a disabled artist with monthly donations via Patreon.  She released an EP “Hi From Pillows” in 2017 with Local Woman Records and dreamed up and co-organized “#BedFest 2017,” a virtual music and arts festival in which hundreds of other bedridden artists from around the world submitted songs and visual art expressing the pain of struggling to afford medical treatment and performed via international video conference.  She also co-founded and helped organize a series called “Sick Womxn and Queers Shows” in the Pacific Northwest in which music, poetry, and interactive educational skits were used to demonstrate the importance of humans doing something to make healthcare, housing, and clean air and water more affordable and accessible to all.  With her upcoming grant-funded full-length album “The Canary Collective: Vol 1”, Kaeley collaborated with more “womxn and queers” such as Luz Elena Mendoza of Mexican-American band Y La Bamba and Nataly Dawn of Pomplamoose to make a Cat Power and Sufjan Stevens-inspired collage of poetry, songs, and TED Talk quotes.  She hopes to continue to use her music and unique performance style as a tool of encouraging dialogue around the ties between our healing bodies and our healing ecosystems on this planet.  Today sees the premiere of KPH and the Canary Collective’s new single and video for “Dam Dam”, which you can watch above.  You can listen to the single at Apple Music  and purchase it from iTunes and Amazon Music.  You can follow Kaeley and stay up to date on all upcoming artist, music and album news via the following links:
Website | Facebook | Twitter | Bandcamp | Patreon | YouTube