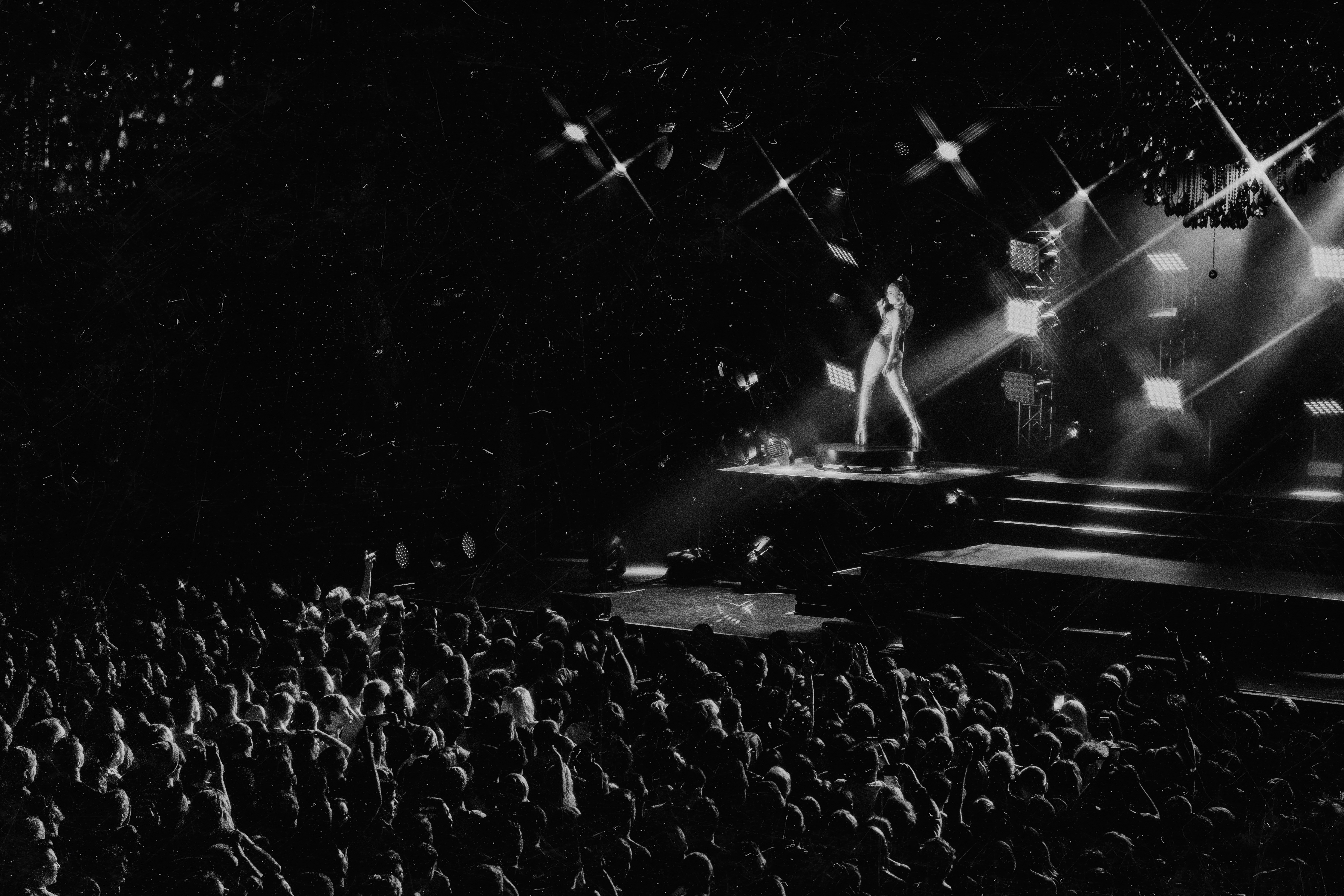 Coming off the release of her new album “TURN OFF THE LIGHT“, the night was full of high energy. With putting out two albums this year, she had plenty of songs to play, and no one was going to stop her. Kim is the type of artist that grabs your attention from the first song and doesn’t give it back until the last song. It’s obvious that she has fostered a fan base that feels the same. Throughout the show she kept the crowd on their toes with multiple wardrobe changes, and a backing production to compliment each one.

The one thing that stands out about Kim is her ability to control a crowd with ease. Her prowess on stage is both impressive and captivating. She’s an artist that doesn’t have to try too hard to entertain a crowd. It’s something that comes natural to her. Looking forward to seeing what she has in store for us in 2020.