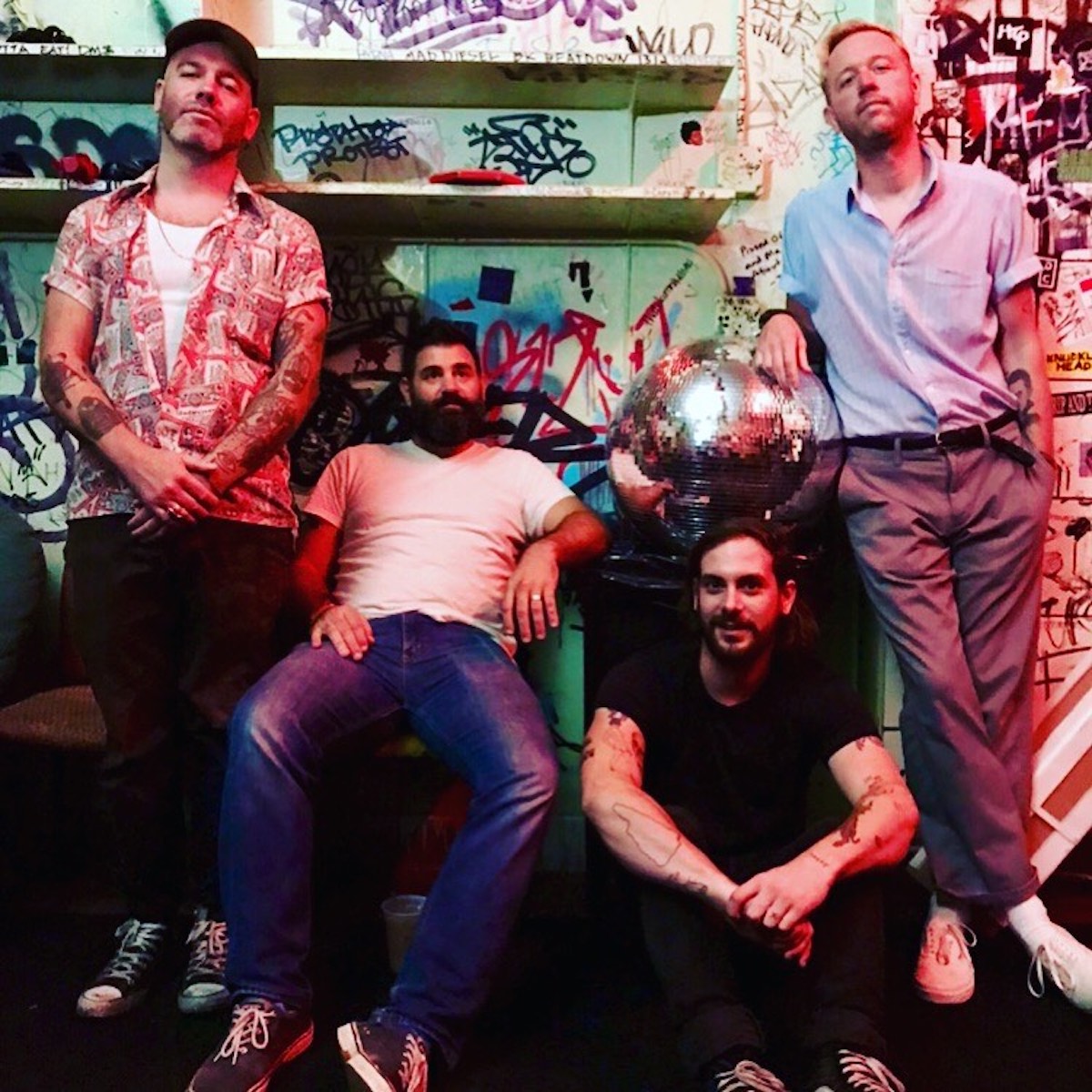 Jelly Kelly is a brilliant new band that hails from Brooklyn. Made up of already notable bands, Jelly Kelly is now collaborating and playing music on their own terms. Releasing today the new track “Fun In the Afterlife,” the group shows the new side of their epic new music.  ““Fun in the Afterlife” was written from the first person of someone who just died, and much to their surprise and delight, made it to a place called heaven.  They’re explaining to their loved one whose left behind on earth that it’s actually pretty great!  “I’ll tell Elvis you said hi”…“Been drinking with the ghosts and we’re all in really good spirits”.  It’s a more optimistic view on what we consider mournful and macabre, where who actually knows…could be a really good time,” says Keith Kelly.  Started by Kelly (vocals/guitar), initially as a side project from singing and playing guitar in Monogold, this has now become its own entity and band.  Jared Apuzzo (drums), Nicolas Dube (guitar) and Dom Bodo (bass) round out the line up.  You can follow Jelly Kelly and stay up-to-date on all upcoming band, tour and music news via the following links: