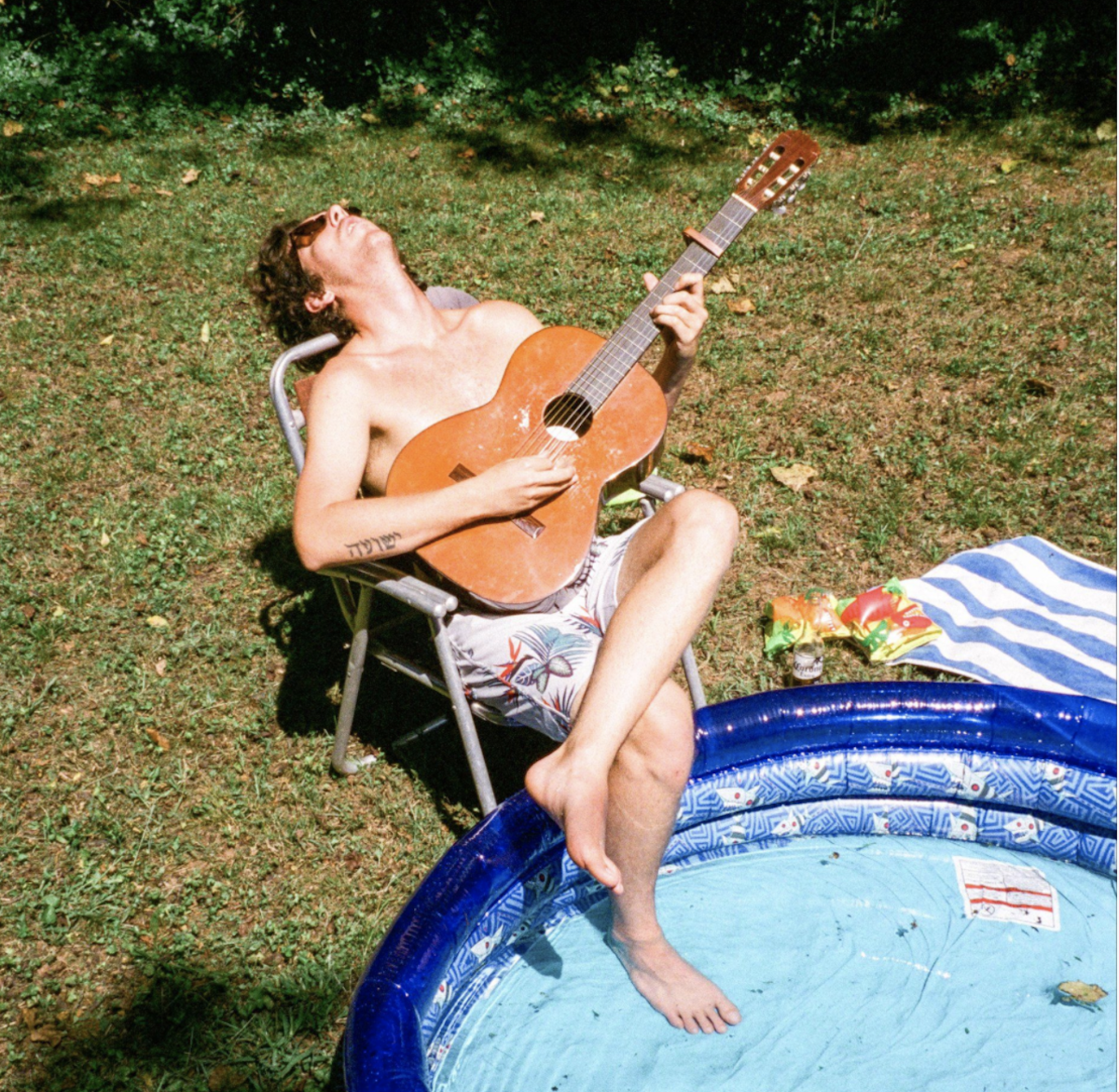 Back in Tallahassee, Florida Caleb J Bullock, who goes by the moniker Jaymison, used to play music with some good friends, writing music that was more characteristic of lo-fi rock.  They would write, record and play shows.  After moving up north and taking a break for a while, he thought music had kind of come and gone but was wrong .

Jaymison began in late 2016, and what started out as a hangout with his friends Dan and Taylor turned into something he’s now enjoyed for years. He named his project Jaymison after a kid he’s known for a while who lives in a low income area in Tennessee.  The whole point of continuing and doing this project is to tell stories, whether they be his or someone else’s.  After moving up north and not doing music in any capacity, life kind of found him in a position where things were pretty good.  But, as it usually goes with life, things went in a different direction both with relationships and goals in life.  On a whim he decided to record with someone a good friend recommended and his now great friend Chris Riley tracked 5 songs in 2018, ultimately deciding to release “Yellow Squash”.  After about a week Spotify added it to their “Fresh Finds” playlist as well as some other of their own curated playlists, and he received great feedback from people who enjoyed the song, even peaking the interest of a small European label who wanted to re-distribute the song.
Jaymison has become an artist to watch for 2020 and our ears are ready.  The artist recently released his fresh new EP, CLASSIC, that will have you head over heels for his buzzworthy sound.  The five sounds that make up CLASSIC will have you completely enthralled as he brings a sound that is both unique and visionary.  The South Floridian is creating a buzz with his mix of beach folk and the passive pop of his New York forming.  Across 2019, Jaymison continued to release soft pop singles, “Pretty Mama”, “Robert De Niro”, and most recently, “Wedding Song”, with CLASSIC comprised of these singles and the new single, “Kinda Sucks”.  You can stay up-to-date with all upcoming music and news, as well as stream and purchase his music, via the following links:
Facebook | Instagram | Spotify | SoundCloud | iTunes/Apple Music | Deezer | YouTube | Bandcamp