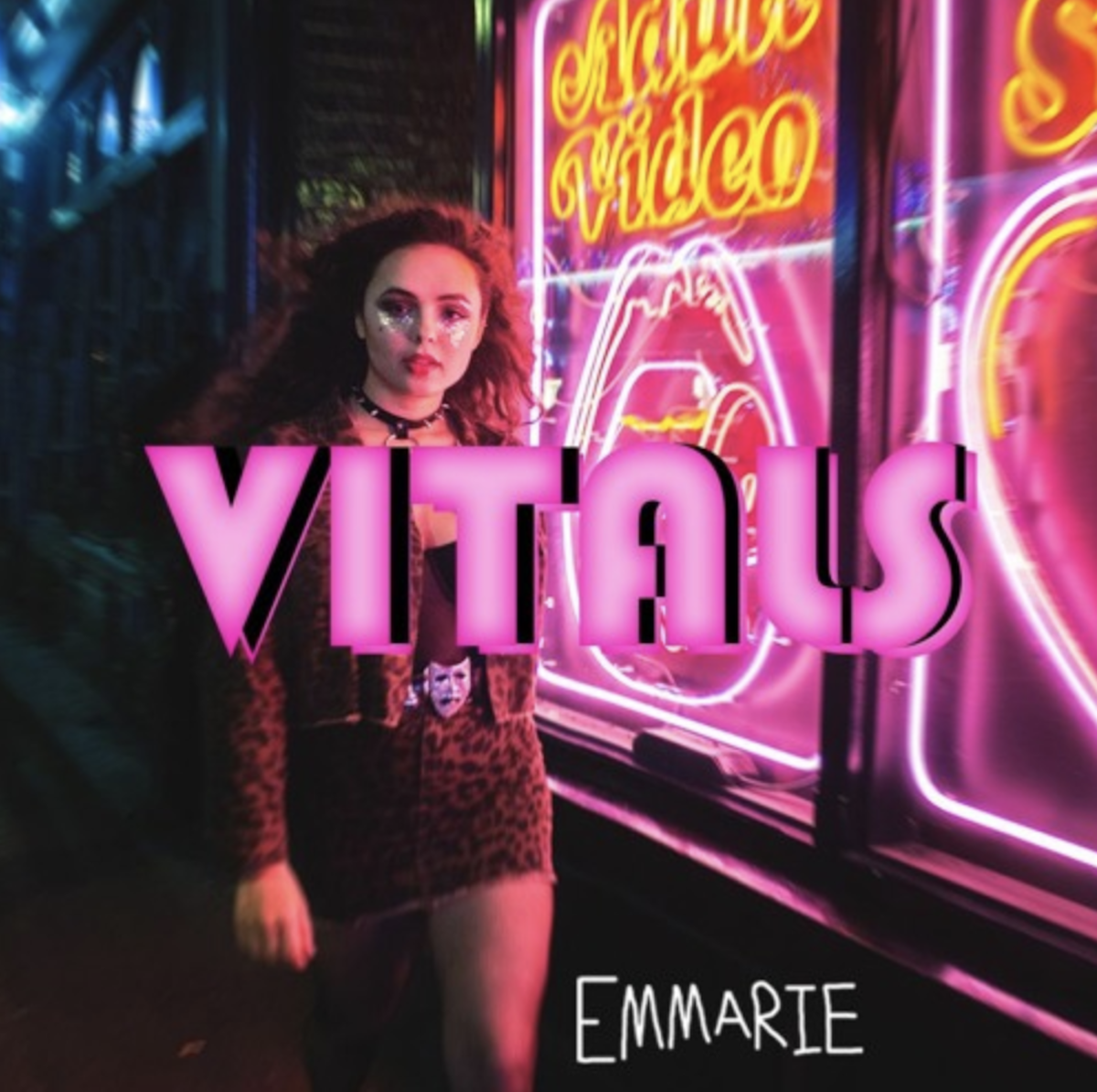 EMMARIE is an award winning, singer-songwriter who has garnered two nominations by the prestigious New England Music Awards for Pop Act of the Year.  She has shared the stage and performed with artists such as Halsey, Melanie Martinez, Bebe Rexha, The Chainsmokers, Troye Sivan, Iggy Azalea, Nelly, Mike Posner, Panic! at the Disco, Gwen Stafani, Blink 182, Train, Andy Grammer and many more.  She started her career performing in musical theater, still a true love today.   She began entering and winning vocal contests and with the support of family and friends made the leap into the music world, writing and releasing her first song “Fighting Dragons” at the age of 13.  She is an active anti-bullying advocate and supports events to raise awareness and invoke change, supporting many other charities and causes as she is a true believer in giving back. She is breaking all the rules and mixing it up, rocking the music scene with powerful messages and unforgettable beats.   She creates her own unique style by seamlessly fusing together her favorite features of Pop, Rock and a bit of punk to create inspirational music with hooks that make you move, her lyrics relaying a passion for life.  She recently released her new single “Vitals,”  a breath of fresh air in the current music scene, and the world, as her passion and vibrancy shines through. “”Vitals” on the outside sounds like a catchy love song, but it also has a much deeper meaning to me,” says EMMARIE.  “Vitals, to me, is about being a woman and taking chances that people say you shouldn’t take,  or going for goals that people say you’ll never reach.  It’s about taking control over your own life, and making decisions for yourself, whether it be an opportunity, an outfit, or whatever women are judged for.  It’s a powerful song that will leave you feeling strong, sexy, and confident, no matter gender, age, sexuality, skin color, etc.  You have the power to go for your goals.”   You can follow EMMARIE and stay up-to-date with all upcoming music and news, as well as stream and purchase her music, via the following links: