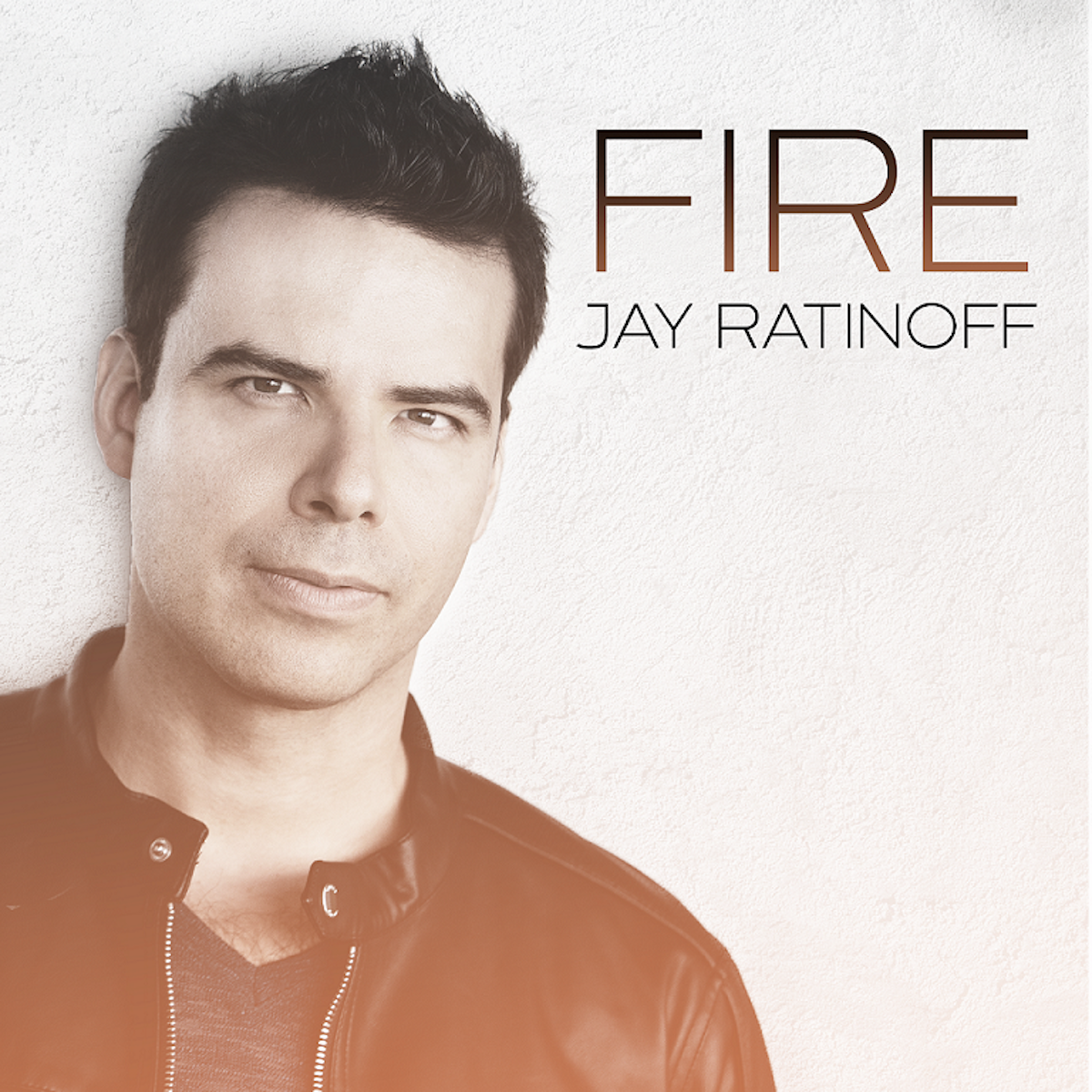 Singer/songwriter Jay Ratinoff has released his scorching bilingual dance single “Fire” about embracing the heat and sensuality of the moment. “Lyrically, I’m being very provocative, sensual, playful, and sexy—all of the things I don’t think I can be when I meet a girl for the first time,” he admits. “It’s experimental in terms of the music and words. I wanted to do a very seductive flow. When you’re with somebody, you feel that fire. It was in my subconscious. My mom said it’s because I’m a young man,” he laughs. “Fire” gallops from sultry lyrics over an arresting groove into the unforgettable and undeniable declaration, “We’re on fire.” It scorches and seduces all at once. Inspired to blaze his own trail, Jay Ratinoff ignites a sound independent of border and genre lines.  “”Fire” was a made up of story that came out of my subconscious mind. When I’m writing lyrics, I usually don’t think of someone specifically. I usually have a lyrical idea in my head, and I start from there. One morning, I actually had the first lyrical idea that said: ”Un beso normal, es casi como no respirar”. I got hooked on that first lyrical and melodic idea and went from there,” shares Ratinoff. “I knew that there was something special happening as I was writing it, because the speed of the song was as fast as I was writing it. The song was written first in Spanish and then in English. In both English and Spanish versions, the song had always the word ‘Fire.’ I am very proud of this song because of the combination of my melodic, lyrical and emotional ideas. When I’m writing a song, I almost say in lyrics what I can’t express when I am with someone specifically with words.”

Just prior to the release of “Fire,” Jay made waves with a pair of explosive singles: “Honey” clocked over 274K YouTube views as the follow-up ”DESNÚDAME” quickly surpassed 285K YouTube views. These successes set the stage for a big change for Jay. This year, he underwent an awakening and activated a 360-degree reinvention, legally changing his name to Jay Ratinoff, adopting his mother’s surname, and receiving a second baptism as an adult at St. Bart’s in the Bay Area.  “Right before I took a trip to Mexico to write music, I had my baptism,” he recalls. “Everything came out of wanting to do something different. It was important for me to be baptized again and turn the page on the next chapter. I was always attached to my mother, so the name Jay Ratinoff just felt right. I started weeping tears of joy during my baptism. Amazing things happened afterwards. My past experiences gave me the tools for this chapter. It was a rebirth of a lot of things. It was like a brand new me.”  That carried over into the studio with collaborator and producer Aldo Munoz. Breaking boundaries, they merged elements of electronic dance music, Latin beats, and rock guitar, yielding a simmering signature style. Without regard for “rules,” he blended together styles that rarely fuse in typical popular music. Instead, he introduced a sound of his own within a daring fusion.  In the wake of the baptism, the spiritual renewal crystallized his musical perspective for the first time, drawing on influences ranging from Joy Division and Peter Hook to Billy Idol and traveling new territory without a pre-existing roadmap.  Honing his vision lyrically through candidly opening up like never before, he is breaking boundaries by merging elements of electronic dance music, Latin beats and rock guitar, yielding a simmering signature style introducing a sound of his own. Fusing experimental ambition with Latin flavor and rock energy, his 2019 debut teems with an incendiary, infectious and inimitable spirit of its own.  You can follow Jay Ratinoff and stay up-to-date with all upcoming news via the following links: