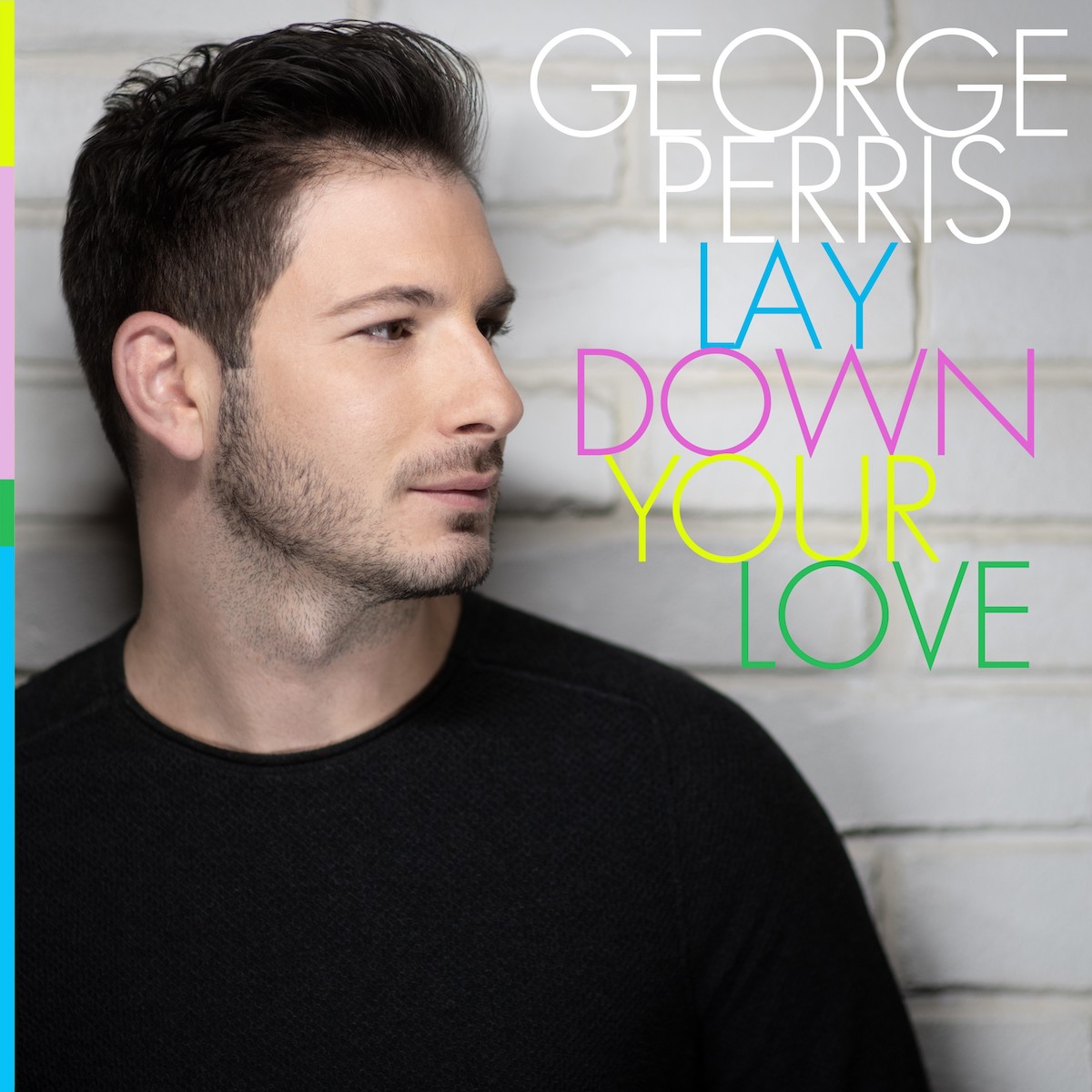 Greek-French vocal pop sensation George Perris has released his new album Who I’m Meant To Be, an ingenious and soulful group of songs that explore topics ranging from sociopolitical issues to deeply-personal reflections on love. Today sees the release of the official video for “Lay Down Your Love”, which you can view below, from the new album.  The album, released via Destin Productions, is a testament that experience acts as the ultimate amplifier, and when upheld by true stories and raw emotions, a voice carries on forever. The album’s lead single and music video for “How Many Does It Take” shines a light on the struggle of addiction from the perspective of feeling powerless to help the one you love, and speaks to the greater message that regardless of which side of the battle you are on, we can all share and understand pain. We are never alone. “She Walks On”, the second release from the album, is also a captivating track about Maya, a 9- year-old Syrian refugee he met at a camp in Greece.  A beacon of strength, Maya was left alone at the camp after her father died during the war and both her mother and brother drowned on their way to Greece. When Maya asked George to sing for her, George sang a French lullaby that his mother sang to him as a baby. She hugged him, leaving George in awe of her hope. George promised he would write this song for her but when he returned, she was gone. In these tracks and throughout the rest of the album, George Perris offers an authentic and deeply-empathic view of the world through stellar vocal dexterity, vulnerable storytelling, and expressive instrumentality.

Embracing an instinct to pick up a pen, Who I’m Meant To Be was born during late 2016 sessions in Los Angeles alongside producer and co-writer Eric Rosse [Sara Bareilles, Maroon 5, Tori Amos, Idina Menzel]. Throughout the next two years, he recorded everywhere from New York and Montreal to Athens with Sasha Sloan [John Legend, Steve Aoki], Mikal Blue [Colbie Caillat, Jason Mraz, OneRepublic], Adam Crossley and Paula Winger. These two years enabled him to fulfill an ambition he held onto since growing up in Greece guided by “mini Dalai Lama” Rosse. The last track on the album is a special bonus in Greek called “Pios Fovate Tin Agapi”, a song by legendary Greek film composer Evanthia Reboutsika.  “Eric helped me uncover this perfect blend between the Western and Latin elements,” says Perris. “I wanted to balance my Greek-ness with something fresh. I was raised between two countries. I always took elements from each country. We live in an era where pop music is all about simplifying narratives and making everything as flat as possible. I want to defend and give justice to a different pop—one that is rich, has nuances, and isn’t afraid to be complex or melodic. History has show that this sort of music turns out to be the one that stays through time, even though it may be marginalized.”  “It was a unique and intense challenge for me to co-write an entire album, but in the end, word after word and note after note, we had accomplished what my dream was from moment no 1: to combine my Greek heritage with my western culture in the music,” shares Perris. “That’s why we had some traditional Greek instruments featured on these songs, most of which are ballads. This record brings together all the pieces of my mosaic: Greece, France, western pop, my private life, my friends, what troubles me in the world; everything that makes me who I’m meant to be.”

This June, Perris’ 2nd Public TV Special “Live at the Acropolis” will air across the United States with over 100 confirmed airings on PBS stations and features a performance with Australian superstar Tina Arena. Perris’ debut Public Television concert special was filmed live at a sold-out performance at the prestigious Jazz at Lincoln Center in New York City and was broadcast nationally on PBS reaching more than half of the country, 120 million viewers and more than 700 airings of the special to date. Filmed at the 2000-year-old Odeon of Herodes Atticus at the foot of the Acropolis, this new special will feature the classics in Perris’ repertoire as well as new special features from Who I’m Meant To Be.  George Perris also supports the Horatio Alger Association of Distinguished Americans, a nonprofit educational organization which provides scholarships to deserving young people who have demonstrated integrity and determination in overcoming adversity. More information HERE.  You can follow George Perris and stay up-to-date on all artist, music and tour news, as well as stream and purchase his music, via the following links: