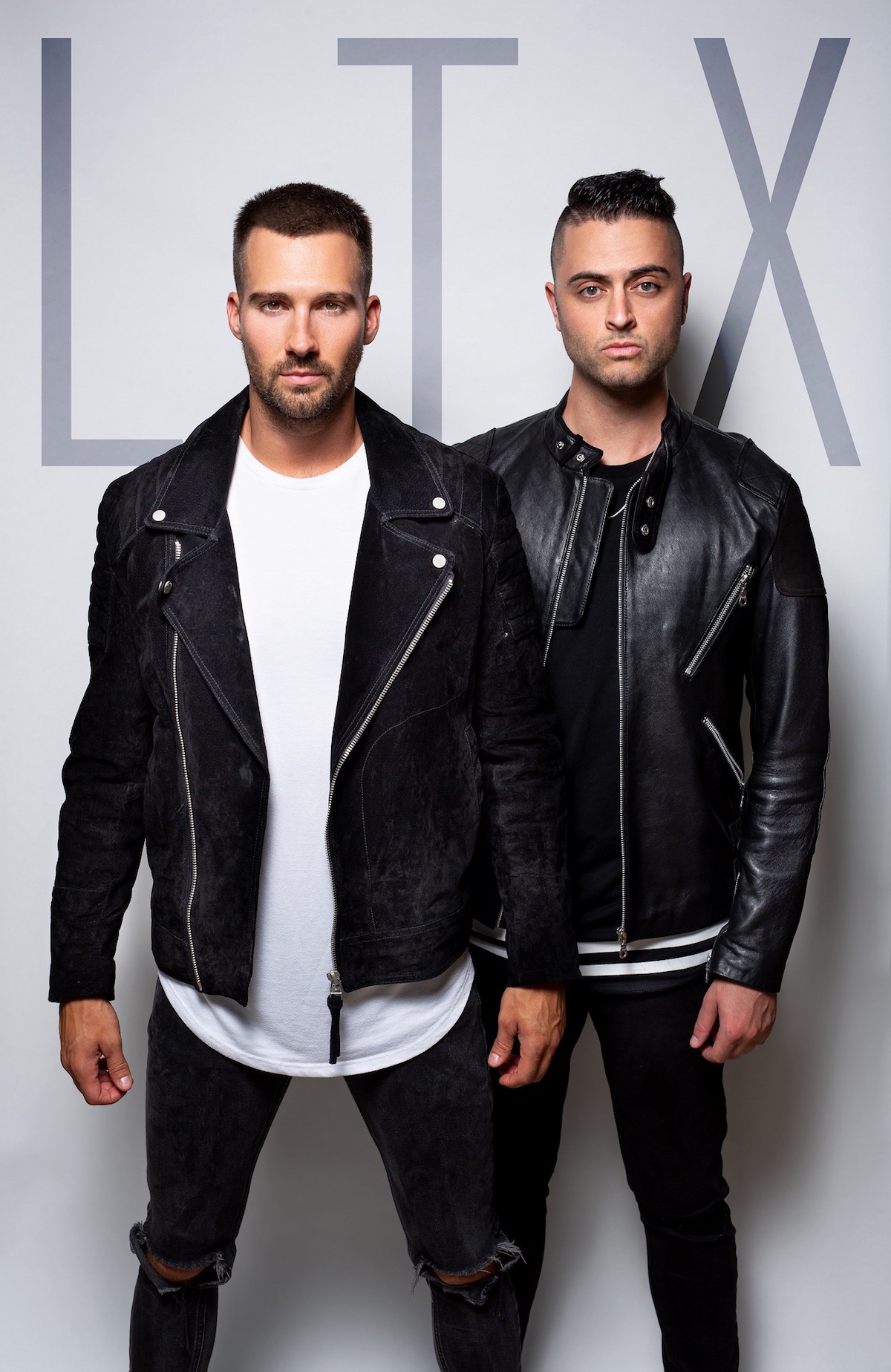 Recording artist, songwriter, and actor James Maslow has joined forces with producer, collaborator and long-time friend Eugene Ugorski to form new EDM group LTX and today have released their debut single “Did You Forget.”  “Did You Forget” is an addictively catchy dance track about the end of a relationship crafted to blast through speakers at the club, in your car and everywhere in between.  The single represents an experience that Maslow went through and the pair hopes the song resonates with those who feel like they are giving more in a relationship than their partner. “Did you forget where we’ve been, and did you forget how much I love you?” serenades Maslow.   Both Maslow and Ugorski possess an impressive resume prior to the conception of LTX and have previously collaborated on array of Maslow’s original music and remixes that have topped charts internationally.  Maslow erupted onto the scene with top-rated Nickelodeon program Big Time Rush and best-selling music group of the same name, in addition to an array of television and silver screen appearances and solo music accolades.  Ugorski is a long-time instrumentalist and record producer/songwriter who made his mark at a young age performing as violin soloist–backed by many of the world’s top orchestras, including the Los Angeles, Moscow and London Philharmonics. The pair aims to create unique listening and in-person experiences for fans by releasing new content and hosting live events combining instrumentation, DJ sets and live vocals.  “LTX is a project that we have been putting together for years.  We’re stoked to finally show the public what we’ve been calibrating all this time,” shares Maslow and Ugorski.  “Aside from the types of live shows/traditional dj sets, we’re looking to release a diverse set of songs, all within the scope of EDM.  It all starts here with ‘Did You Forget.'”

The announcement of LTX follows the release of Maslow’s summer single “Delirious“, an infectiously catch pop track showing the sexy crooner succumbing to the irresistible temptation of the person who knows just how to drive you crazy.  “Delirious” is the next single from Maslow’s most vulnerable collection of music to date and embodies pure pop confection with a dynamic production, mesmerizing hooks and the pop star’s signature swoon-worthy vocals.  “Delirious” follows last month’s high octane and adrenaline-pumping James Bond-esque music video for single “Love U Sober.”  The visual for the euphoric dance track is equipped with fire, helicopters and a tempting love interest, showcasing Maslow in top leading-man form.  The video, directed by Michael B. Chait, marked the next collaboration between the pair since the filming of WWII action flick Wolf Hound, which Chait also directed and will star Maslow as a fighter pilot (release date TBA).