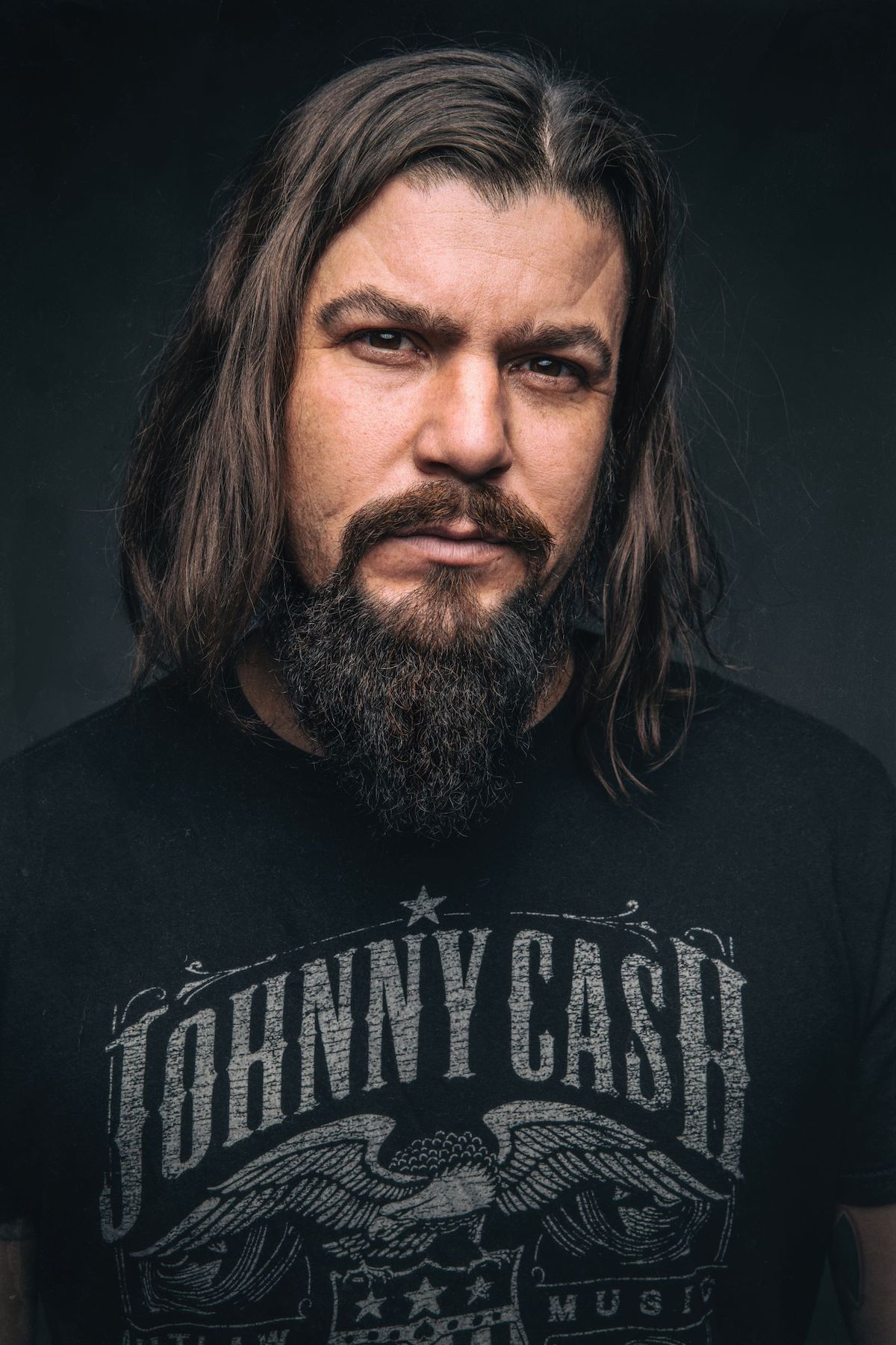 Travis Lee, one of rock music’s most anticipated and exciting new acts, released his debut self titled EP on September 13 through distribution deal with MRI Entertainment, Inc., who shares ownership with Megaforce Records with worldwide distribution through The Orchard.  The debut single “Our Time” is available now on all streaming services.  “I’ve been working on new music as a solo artist for the better part of a year. It’s a thrill to be able to take the band on the road and to bring my music to as many places as possible,” said Lee.  Since emerging as a solo artist in 2019, he has opened for and performed with Steve Vai, Uncle Kracker, and Zach Myers of Shinedown, and performed on the main stage at Sturgis Motorcycle Rally opening for Saliva and Bret Michaels.

The debut EP features new music co-written with Marc Golde and co-produced by Michael Tuller (Nine Inch Nails , Depeche Mode , Eminem , Jane’s Addiction, Madonna , Kid Rock).  The tracks were mixed by Paul Pavao (Breaking Benjamin, Disturbed , RED , Alter Bridge , Dark New Day) at the Mix Room in Burbank, CA, and were mastered by Tom Baker (Rob Zombie , Nine Inch Nails , Avenged Sevenfold , Marilyn Manson , Motley Crue , Smashing Pumpkins) at Baker Mastering in Calabasas, CA.  Lee and Tuller had previously worked together as co-writers on a song that became a featured placement in the 2018 film Animal World, starring Michael Douglas.  In its Chinese debut, the film was #1 in the box office knocking Jurassic World: Fallen Kingdom out of the top spot.  The film has grossed over $75 million worldwide and is available exclusively on Netflix.

Best known for his raw vocals and his work with his former band Red Light Saints, Lee was voted “Best Male Vocalist” by the Wisconsin Area Music Industry (WAMI) Awards while the band itself was named “Best Hard Rock Band” the same year. As part of Red Light Saints, Travis Lee has completed three full US tours with Faster Pussycat, and shared the stages with many of today’s largest names in rock including Seether, Halestorm, Theory of a Deadman, John Corabi of Motley Crue, Trapt, Buckcherry, Puddle of Mudd, Three Days Grace, and many more.  You can follow Travis Lee and stay up-to-date on all music, band and tour news via Facebook.  Photo Credit: Dave Jackson.