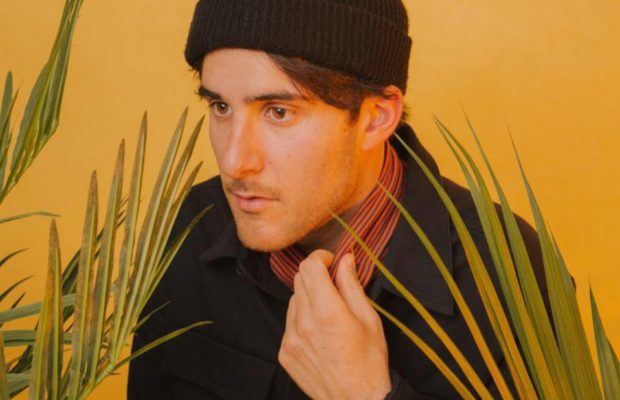 HALFNOISE (Zac Farro) just released a new song called “Sudden Feeling” that can be streamed here. The track is off of his forthcoming album, due out September 9th! He will be touring with Paper Route later this year and the list of dates are below.