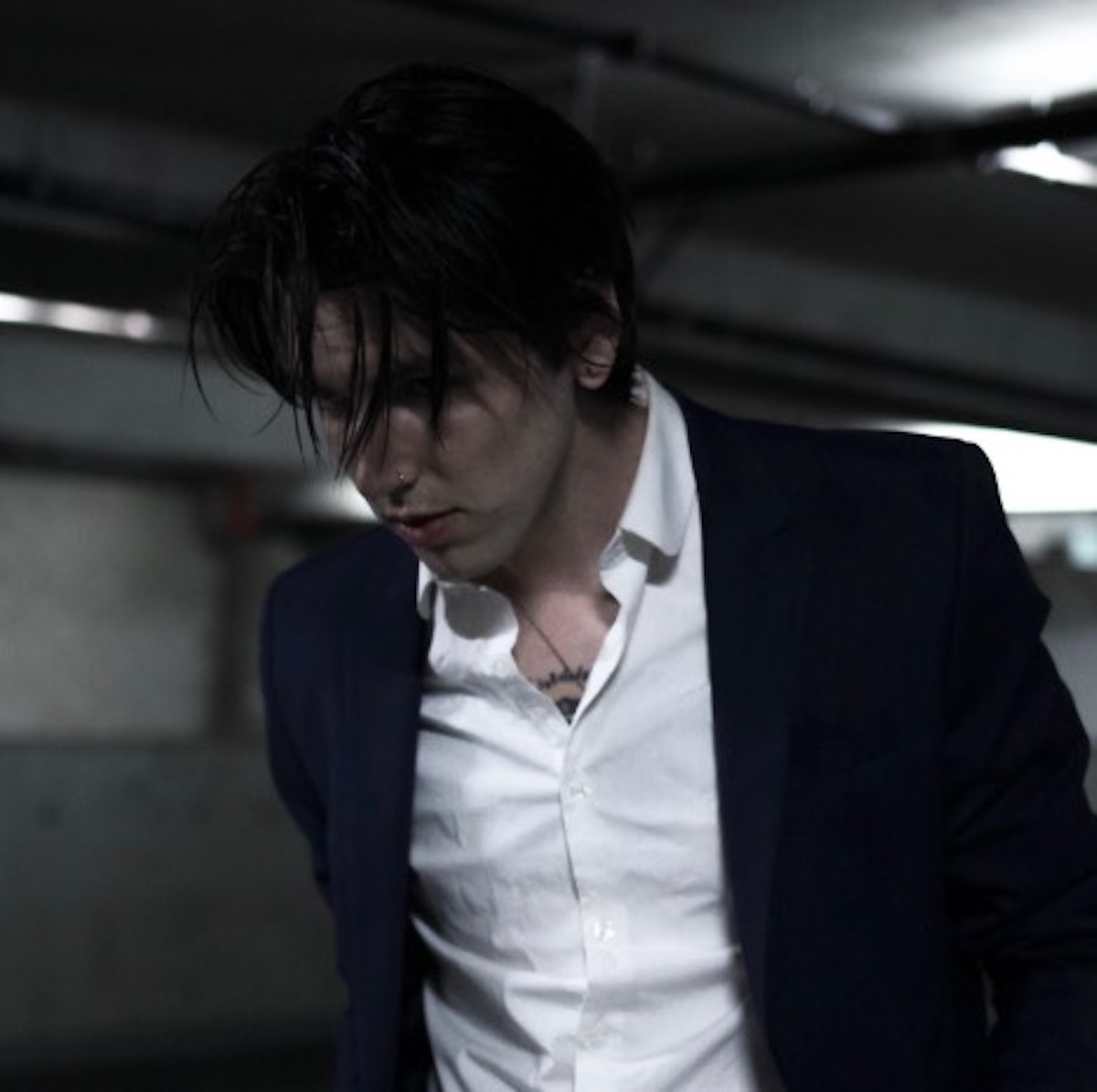 Musician Val Astaire, a Philadelphia native turned New York City local, has spent the better part of a decade contributing to several musical projects across over 60 countries. In 2017, he took a break from touring and performing and in 2018 decided to collaborate with producer and guitarist Christopher Curran of Reclaim Studios.  They created what would become the first of two Val Astaire solo EP’s.  Spending the rest of the year pursuing other artistic endeavours and touring, Curran and Astaire reconvened over the songs to release Yellow in the fall of 2018.  Shortly thereafter, the two revisited the first collection of songs they had written to release ‘///’ in January of 2019, which has since received over 250k streams on Spotify.  In March of 2019, the two brought in songwriter and producer Kyle Blamy and settled themselves into Barbershop Studios alongside producers Brett Romnes and Gary Cioni to signal in the next chapter.  Last month, Astaire released his first single “Say You Will” which has received praise from multiple press outlets including Atwood Magazine and Fame Magazine, and has since received over 50k streams on Spotify since its release.   Today sees the premiere of the video for his latest single “Kiss”.  “I wanted my own industrial power anthem; something layered with heavy drum lines, ominous undertones and a trance-like vocal performance.  I drew a lot of influence from NIN as well as Kanye West and Marilyn Manson.  Lyrically, this is an open letter to that little voice in my head.  It’s a ‘STFU’ in those moments of uncertainty and worry.  It’s about being a badass even when everything in you doubts otherwise”, says Astaire.  You can follow Val Astaire and stay up-to-date on all upcoming music, artist and tour news via the following links: