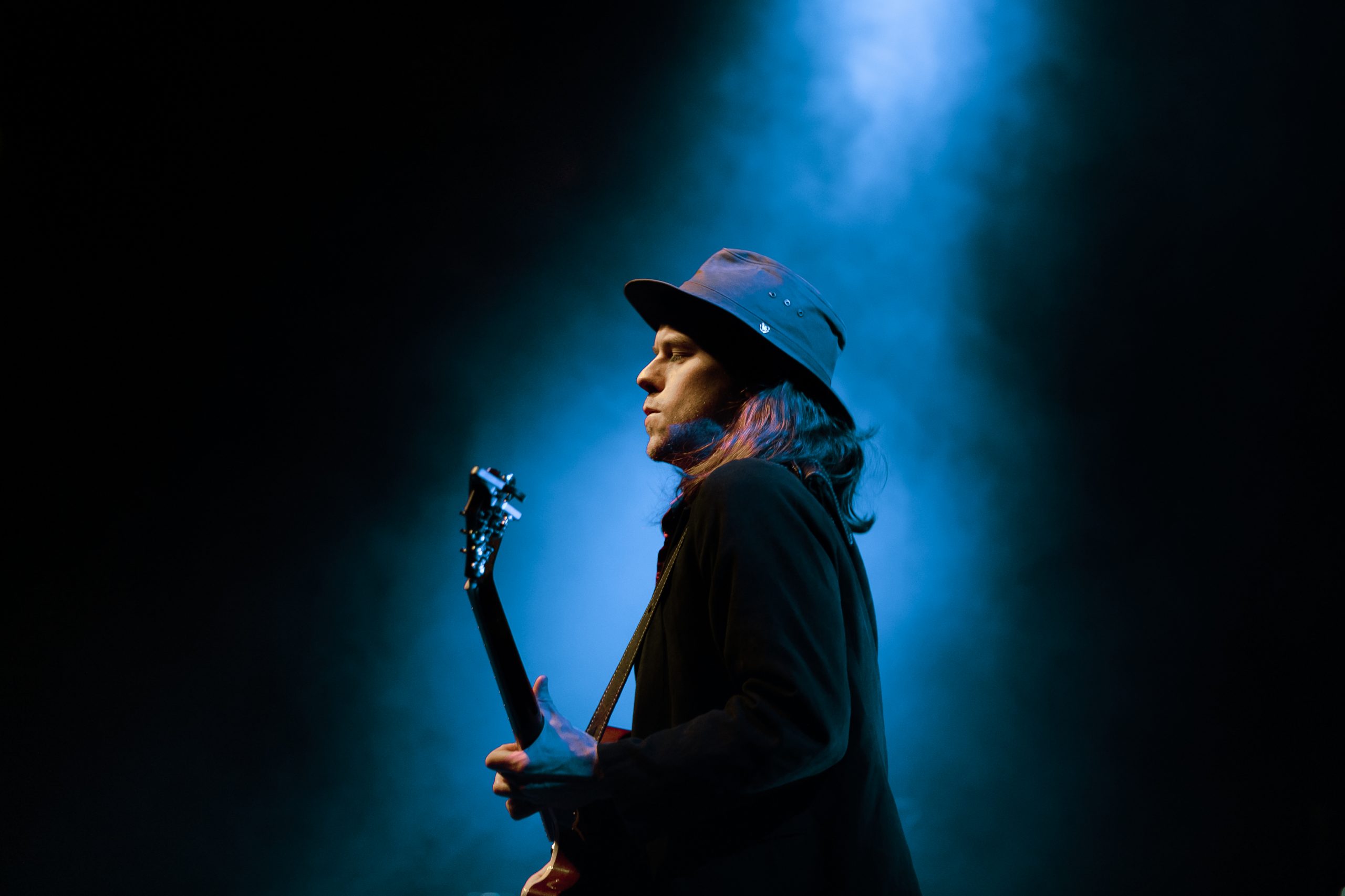 Montreal’s own Half Moon Run played at REBEL in Toronto on January 30th. The Canadian indie rock band opened up the night with one of their classic tracks 21 Gun Salute. The venue was filled with day 1 fans who were singing along this mellow, instrumental heavy track to start off the night. The stage production was also great as they had an ominous lighting set up that made frontman Devon Portielje give off mysterious vibes to the crowd. They also had a group of violinists towards the back of the stage on an elevated level. The band performed I Cant Figure Out What’s Going On, one of my favourite tracks from their catalogue which evokes strong feelings of sadness. They played songs from their newest album, “A Blemish in the Great Light” which included tracks such as Then Again, Flesh and Blood and Favorite Boy. Finally, the crowd was treated to a 3-song encore that included Jello On My Mind, Fire Escape and Full Circle.

I Can’t Figure Out What’s Going On

Sun Leads Me On

Call Me In The Afternoon

She Wants To Know

Jello On My Mind