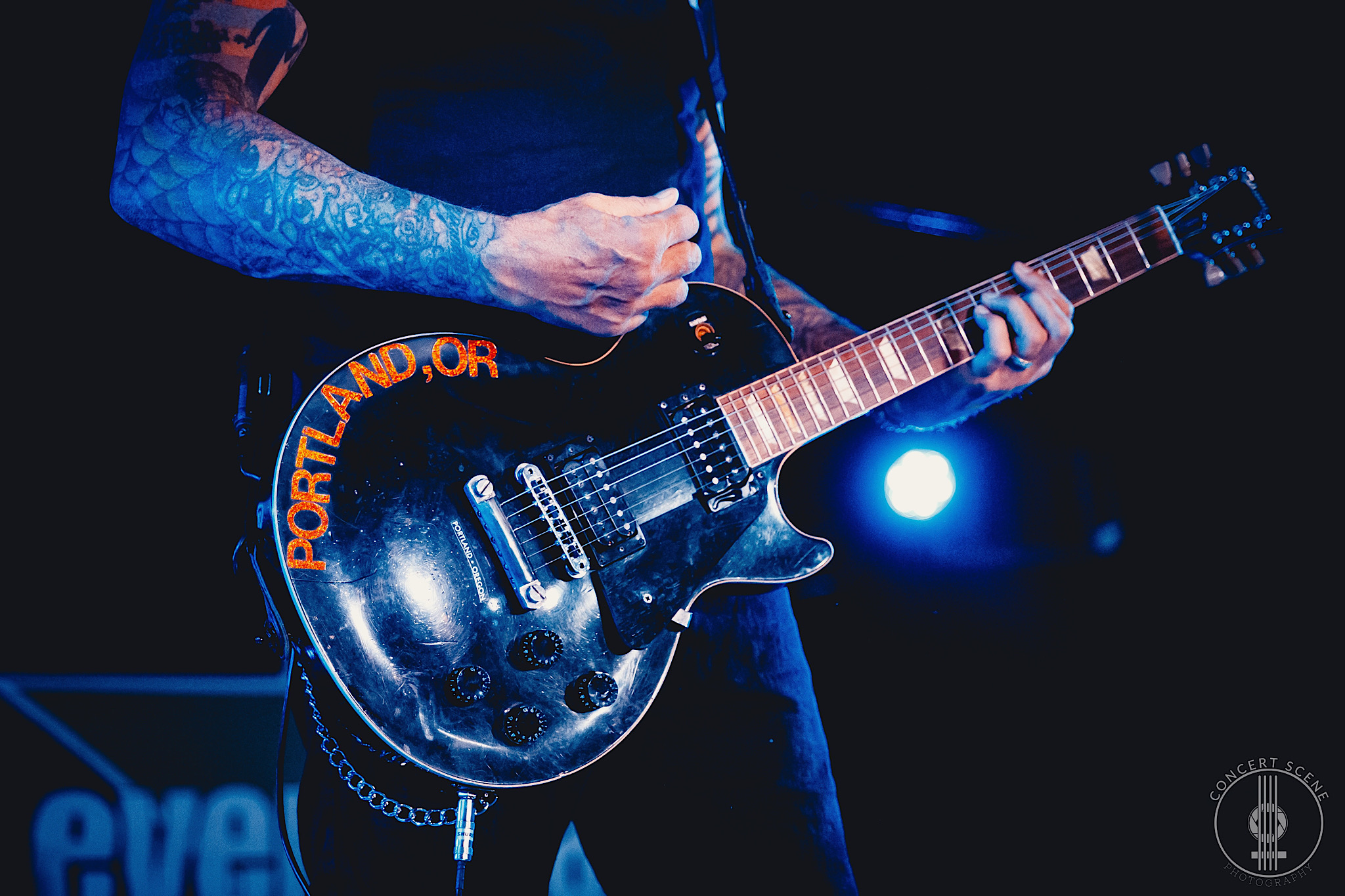 One of the most anticipated tours this summer made a stop in Cincinnati on Thursday and the bill was nothing short of amazing.

Fans arrived at Riverfront Live for a fantastic evening of live music. First up where New York natives Wheatus, who played an amazing set which included an AC/DC cover and also their hit single “Teenage Dirtbag” in front of an enthusiastic crowd.

Next up were Living Colour, another New York band, who rose to fame with their debut album Vivid in 1988. The band mentioned what an honor it is to be sharing the stage with all these fantastic bands and how excited they are to be part of this tour.

The third band this evening was Hoobastank, who released their self-titled debut album in 2001. Their first single was “Crawling in the Dark”, which was a breakthrough hit in the US and overseas. Of course it was included in the setlist, much to my enjoyment.

Finally it was time for the headliner of the evening, Everclear from Portland, OR. The crowd must have been exhausted by this point, but it did not show when Art Alexakis and the rest of the band came on stage in front of a roaring crowd. Their performance was full of sing-a-long songs and every single person in the audience was singing along as loud as they could. What an amazing feeling for both the band and concert-goers, after an 18-month Covid hiatus from live music. And just like that it felt almost like normal again.

A few dates have just been added to the Summerland Tour, so make sure to check them out and get your tickets before they sell out.