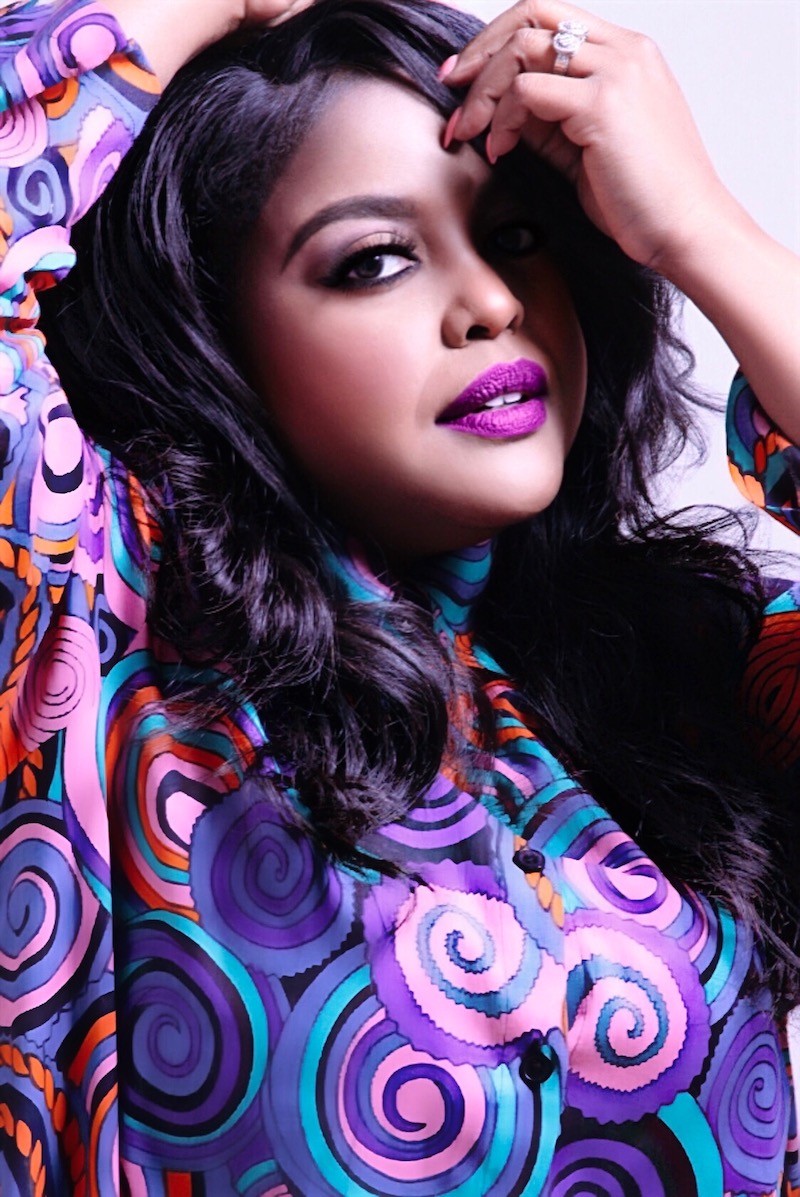 Renowned for her remarkable and profoundly inspired vocal delivery, Audrey DuBois Harris has captivated audiences all over the world for nearly a decade. Following the release of her powerful single “We Shall Overcome” earlier this year, the gifted singer has returned with her stunning, highly anticipated new album LIFT EVERY VOICE.  Comprising nine tracks, LIFT EVERY VOICE is a gorgeous compilation of traditional classics that capture the bold beating heart of a resilient nation and the incredible foundation upon which it was built. Created with encouragement from legendary icon Aretha Franklin, who inspired DuBois Harris and served as a cherished mentor to her until her death, the album delivers a brilliant sound that will shower listeners in a brilliant, luminous light representing all voices to ensure that every voice is heard.  LIFT EVERY VOICE is a collection of songs that celebrate America’s rich cultural heritage and history. From such musical treasures as “God Bless America” to “We Shall Overcome”, LIFT EVERY VOICE aims to showcase and honor our sacred love of God, country, and freedom,” DuBois Harris shares.

Also included on the album is the bonus track “The Living Years,” a powerful rendition of the Grammy-nominated hit by Mike + The Mechanics, which instills a restored sense of hope and anticipation for the future.

“Generations of the past create the generations of the future,” DuBois Harris notes. “We’re all different yet the same. Seize the moment to listen to, communicate with, and embrace each other in ‘The Living Years’ before it’s too late.”

Known as “Aretha Franklin’s Favorite Soprano,” DuBois Harris is a versatile classically-trained vocalist who has brought her impressive talent to the greatest stages in the world and has performed on several occasions as “The President’s Soloist,” singing the National Anthem, as well as at “Christmas at The White House.” She is also a fierce advocate for a number of causes and consistently participates with foundations such as Yele Haiti (founded by Grammy Award-winning recording artist Wyclef Jean), Helping Hands Bring Sun- shine, Stroke of Hope, Saved For Life, PepsiCo Foundation, Midnight Run and The American Red Cross.  You can connect with Audrey DuBois Harris via the following links: