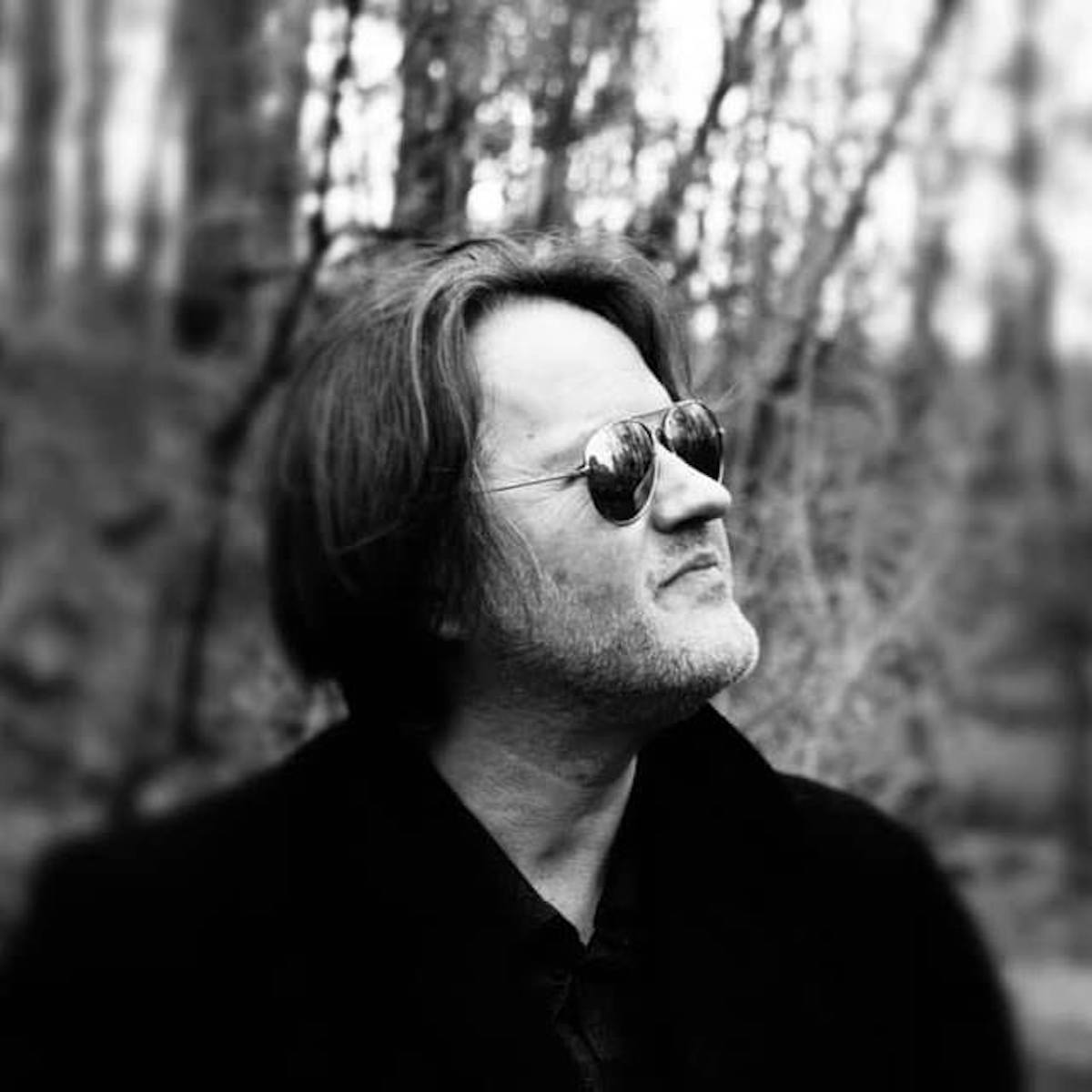 In 2020, Selby steps out front, releasing his first solo record of original music entitled “Do, Baby.” This release is a culmination of the various styles and genres he has had the opportunity to embrace through his musical travels. He has recruited many of musical associates along the way to give this release a new vibe and emotion with every song.  He recently released his latest single “The First Taste”, and with main inspirations being The Beatles and Pink Floyd, this track definitely stems from influences of the latter.  Defying expectations by beginning with a harmonica riff the track soon throws listeners into a nostalgic rock tune complete with the hook “there’s gotta be a better way.”   The soothing vocals combined with the distorted instrumentation result in a wonderfully complimentary track.   The production is beautiful and this song is something you can sink your teeth into or enjoy in the background during the work day.  You can follow Eric Selby and stay up-to-date on all upcoming music, artist and tour news, as well as stream and purchase his music, via the following links: