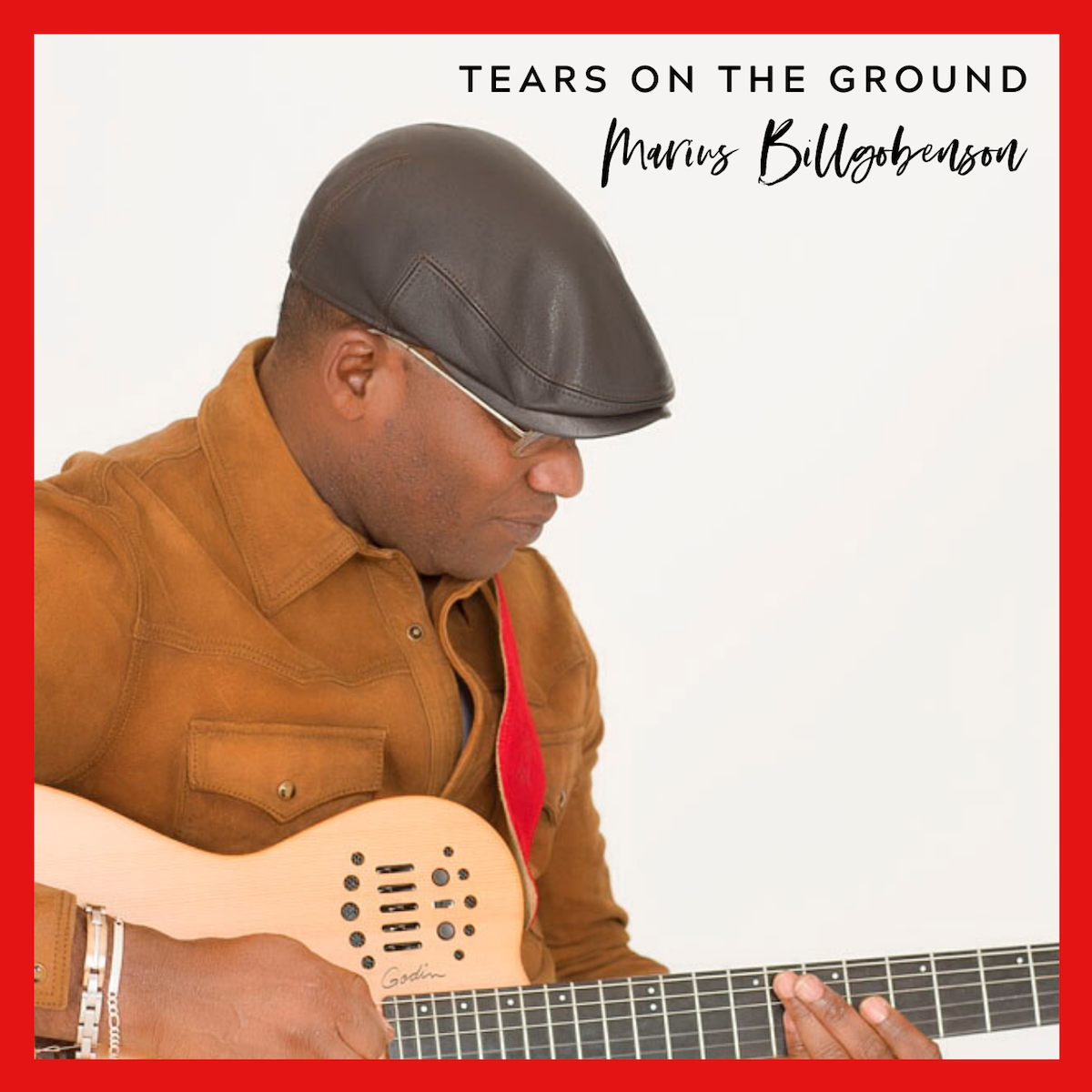 Swedish artist Marius Billgobenson is an award-winning anthropologist, a fiery advocate, and something of an ethnomusicologist and a curator of cultures.  With his words, his music, and his life, he’s telling the world stories they need hear about marginalized people, environmental issues, and human rights. Marius’s invigorating blend of jazz instrumentation with indigenous African music seeks to bring awareness to disenfranchised communities.  His passion and purpose are sharing the culture and concerns of his native land of the Congo River Basin—particularly, the plight of the Forest People, sometimes referred to as the “Pygmies” who reside in the Congo rainforest—but his message reverberates universally.  Marius has become one of the most powerful voices of the Congolese community.  He’s been recognized for his humanitarian work by ACNU (the UN Association for the Promotion of Human Rights in Congo), the French Cultural Center, Regional Cultural Minister in Pointe-Noire, and Congolese Art and Cultural Minister.  With the organization Afrique Profonde, he’s worked tirelessly to promote cross-cultural dialogue, and understanding and education through artistic exchanges with individuals and groups within Africa and beyond.  Marius powerfully uses music to bridge cultural divides, taking inspiration from Louis Armstrong whose glorious trumpet playing could unite the world.  Like Louis, Marius has chosen the jazz vernacular to express his message.  “I use jazz as an umbrella to bring about intellectual dialogues.  Jazz creates a platform for people and leads them to the right decision.  Additionally, jazz can be used as a weapon to fight for civil rights, which will salvage the forest groups by calling for political actions on the marginalized communities.  Overall, jazz always leaves the humanity better than it was yesterday,” he says.  Marius’s jazz is a vibrant and personal music bursting forth with universal appeal. His personal take on jazz weaves in blues, pop, R&B, and indigenous African traditions, specifically taking inspiration from the Pygmies’ stunning polyphonic singing. “In my music, native beliefs and customs and music from around the world are intertwined with memories and life experience weave together into a groovy tapestry,” he says.

Marius’ diverse, yet inclusive life experiences are effortlessly translated throughout his music.  He recently released his latest single “Tears On The Ground”, a song through which the listener is instantly transported back to simpler times, with family and friends, enjoying all the beauty that brings us together.  By incorporating many different production styles, including horns, guitar, and an eclectic collection of drums, Billgobenson harmonizes these individual instruments into a cohesive and collaborative sound.  His voice effortlessly flows with the wondrous and transformative melody of the track, and brings both the listener and Marius together into one united body.  With his invigorating music, his accomplished platform, and his bottomless passion, Marius is on the cusp of creating a movement.  Reflecting on his journey he says: “You know, there are times, when you aspire to achieve something, and it feels as if all the forces are against you. Sometimes, though, those same forces touch you so hard that you become someone you never imagined.  It’s never what happens to us in life that defines us, it’s the meaning we chose to give those powerful moments that shape us.”  You can follow Marius Billgobenson and stay up-to-date with all upcoming news, as well as stream and purchase his music, via the following links: