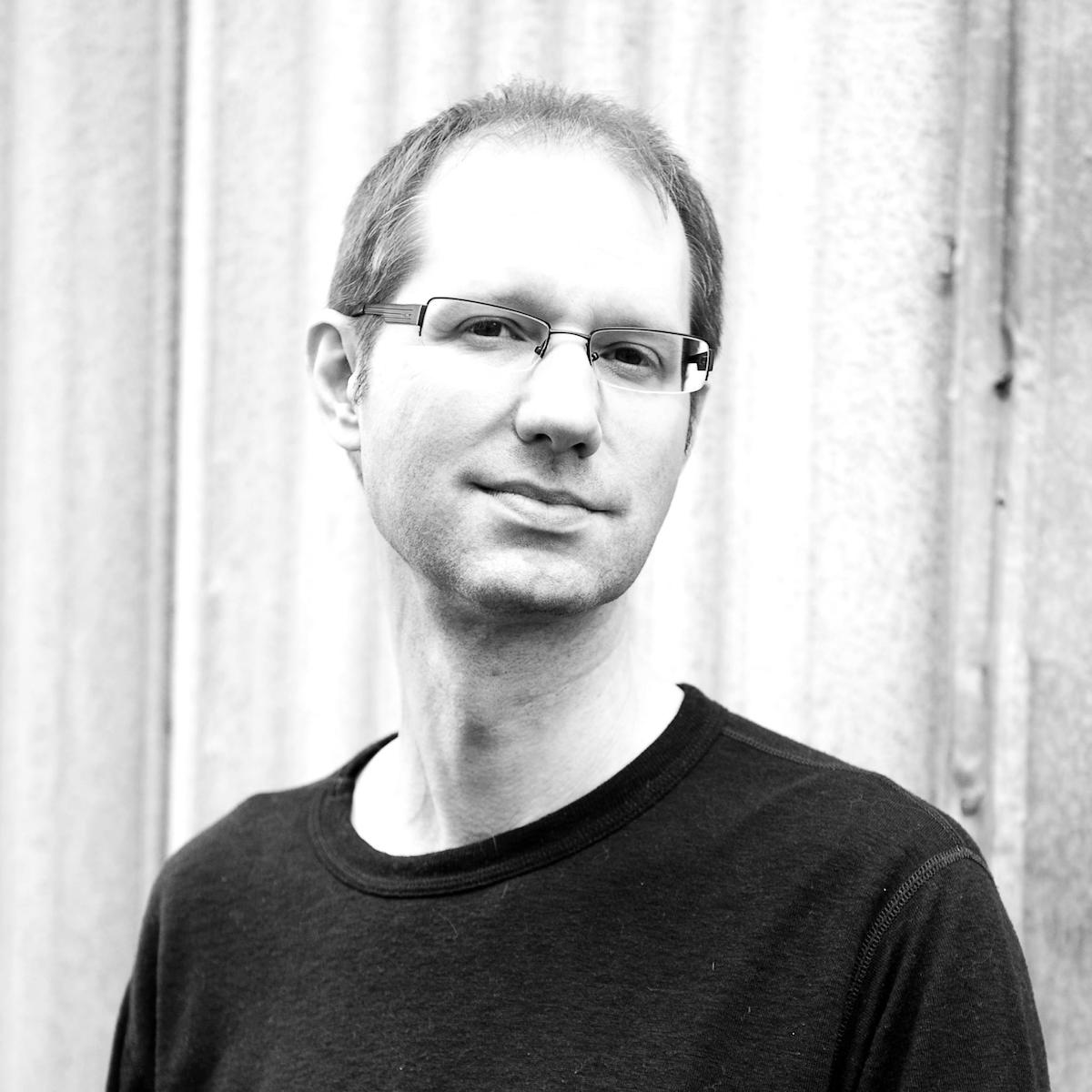 Since 2002, Bryan Hughes, under the AeTopus moniker, has released six albums and two EPs. AeTopus’s artistic continuum stretches from a traditional new-age pop approach to the minor-key moodiness and elongated song structures characterized by his most recent work.  The project has won a Zone Music Reporter Award for Best Electronic album, earned three ZMR Best Electronic album nominations, and garnered one nomination for the NAR Lifestyle Music Awards for Best Electronic album.  Despite this acclaim in the new age marketplace, AeTopus music doesn’t conform to the radio-oriented format—a more apt description of its genre might be “electronic instrumental goth.”  AeTopus compositions feature the drama and overture of classical music and film soundtracks, the ambience and experimentation of pre-Ableton electronica, the aggression of hard rock, and the mystical majesty of world music.  The tracks are shadowy, emotive, and rife with intrigue without being specifically thematic.  The overall effect of AeTopus songs is disquieting, which puts it at odds with most of the meditative or relaxing music that populates the new age genre.  “I’ve always been attracted to the contrast of extremes – between calm and heavy, or between smooth and textured, for instance,” Bryan explains.  “I feel like my music contains these contrasts, but there’s typically a preference for the darker and more dramatic that keeps it from being relaxation music.  At the same time, one of my goals is to not just put a 4/4 beat to everything and try to produce dance music.  I like it to have depth and meaning, as well as a certain intellectual or artistic gestalt.”  The non-musical has also been fodder for Bryan’s imaginative compositional style.  He’s a visual artist, former tattoo artist, and wields college degrees in Fine Arts and Psychology.  The project boasts a thoroughly cultivated aesthetic that manifests itself in its name and in AeTopus visuals. The “Ae” suggests time, and the “Topus” loosely means place.  The exotic overtones of the word also lend it an unspecified ethnic feel.

Bryan grew up in a wonderfully imaginative self-curated fantastical world.  As a teen, he enjoyed science fiction movies, graphic art and graphics-oriented literature, old-school video games, playing Dungeons and Dragons with his buddies, Heavy Metal magazine, classical music, and movie soundtracks from films such as the original Star Wars, The Dark Crystal and Blade Runner.  “I hate to say I was on the ground floor of nerd culture,” he says with a good-natured laugh.  “But, back then, there wasn’t the kind of appreciation for this stuff like there is now.”  He began his artistic journey at age 6, taking classical piano lessons.  From these roots, his creativity blossomed to include visual arts and amateur filmmaking.  Despite the introverted nature of teenage years and his love of sci-fi, comic books, and other brainy fantastical entertainment outlets, Bryan had a full social life and later played in a variety of bands as a bassist.  To this day, he still bashes away in rock and punk bands, but, in the late 1990s, he decided to focus on an artful DIY solo music path.  Before AeTopus, his first release was an industrial album under the name AnthroPile.  Today, Bryan plans to continue his musical voyage exploring more sublime and eccentric long-form compositions.  “I think most serious creative people like to see evolution in their work.  I’ve learned to let go of the expectations that come from being associated with a genre, or that come from having established a certain sound on past albums.  When I give myself that permission to experiment, those darker and grittier influences find a way to sneak back into the mix.”  AeTopus has just released his latest single “Tenebrion Deep”.  This masterfully produced trance-inducing composition has enough repetition to let it fade to the background yet enough audible complexity that one can dive into, depending on a listeners preference.  The instrumentation, melodies, and complex yet consistent rhythms are the type that can only be created by a genius in his trade.  A true blend of tension and resolution, this track is an eerie adventure without needing to leave the comfort of your own home.  You can follow AeTopus and stay up-to-date with all upcoming news, as well as stream and purchase his music, via the following links: