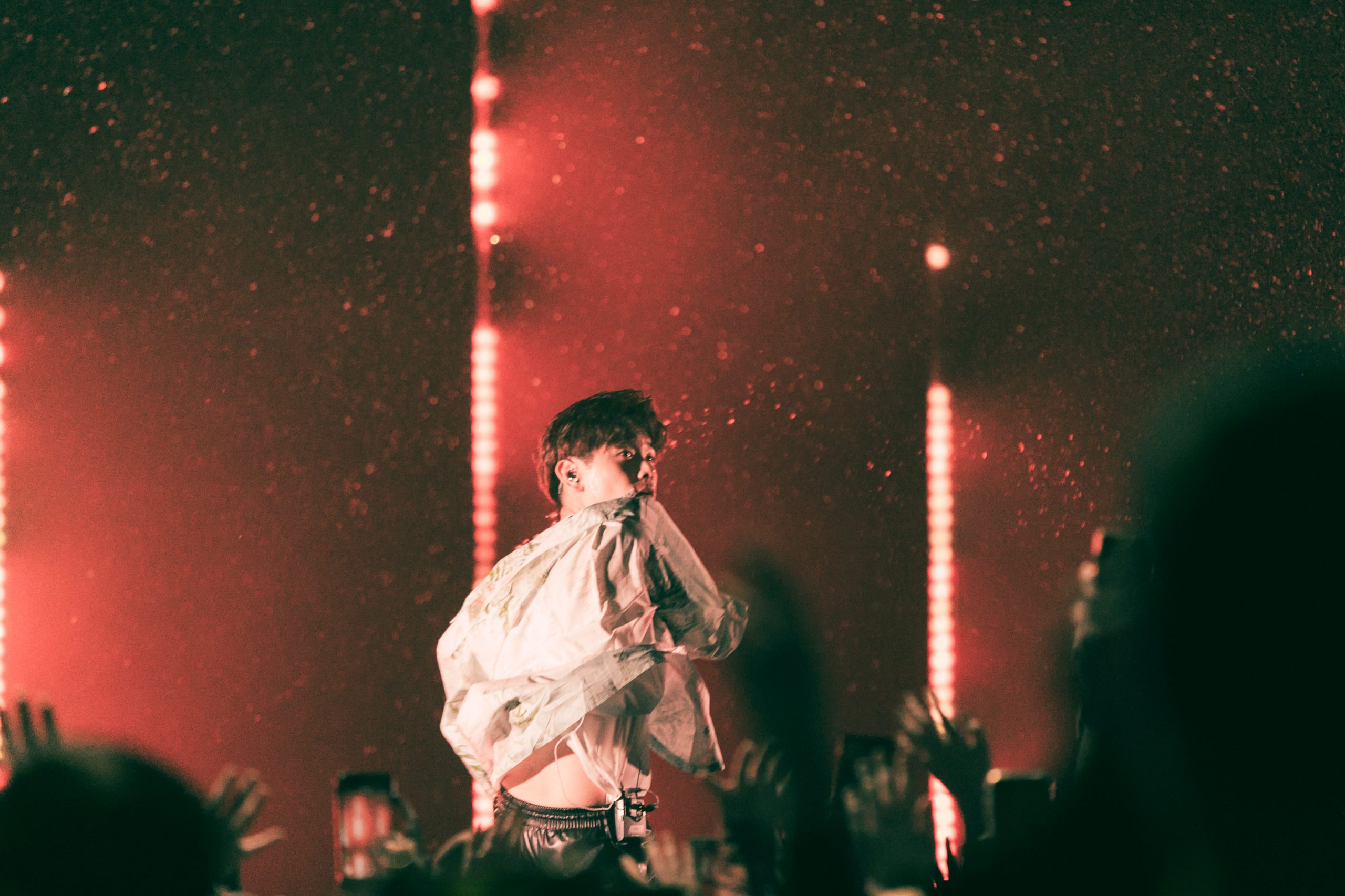 One of today’s hottest Kpop artist Eric Nam, performed at the Danforth Music Hall for the Toronto stop of his Before We Begin World Tour on February 24th, 2020. The charismatic singer from Atlanta, Georgia by way of South Korea put on a night to be remembered for his loyal fans. He opened up the night with Come Through as he grazed the stage by himself while showing off his dance moves and vocal prowess. As the night progressed, he told multiple stories about his family, his Asian upbringing, experiences in South Korea and the tremendous amount of support he gets from his fans.

The production of his show is also top notch – from his background dancers, to their choreography and even the coordination of the stage lighting, everything was on point. One of the touching moments of the night was when he spoke about his mental health and told stories regarding his struggle with it, after which he performed How I’m Doing – a song about someone struggling with their mental health while also struggling with their relationships. Eric had a natural stage presence in his performance as he was able to naturally engage the crowd not only with his songs, but also through his stories. He requested the crowd to turn their phone lights on and sing with him when he performed Love Die Young.