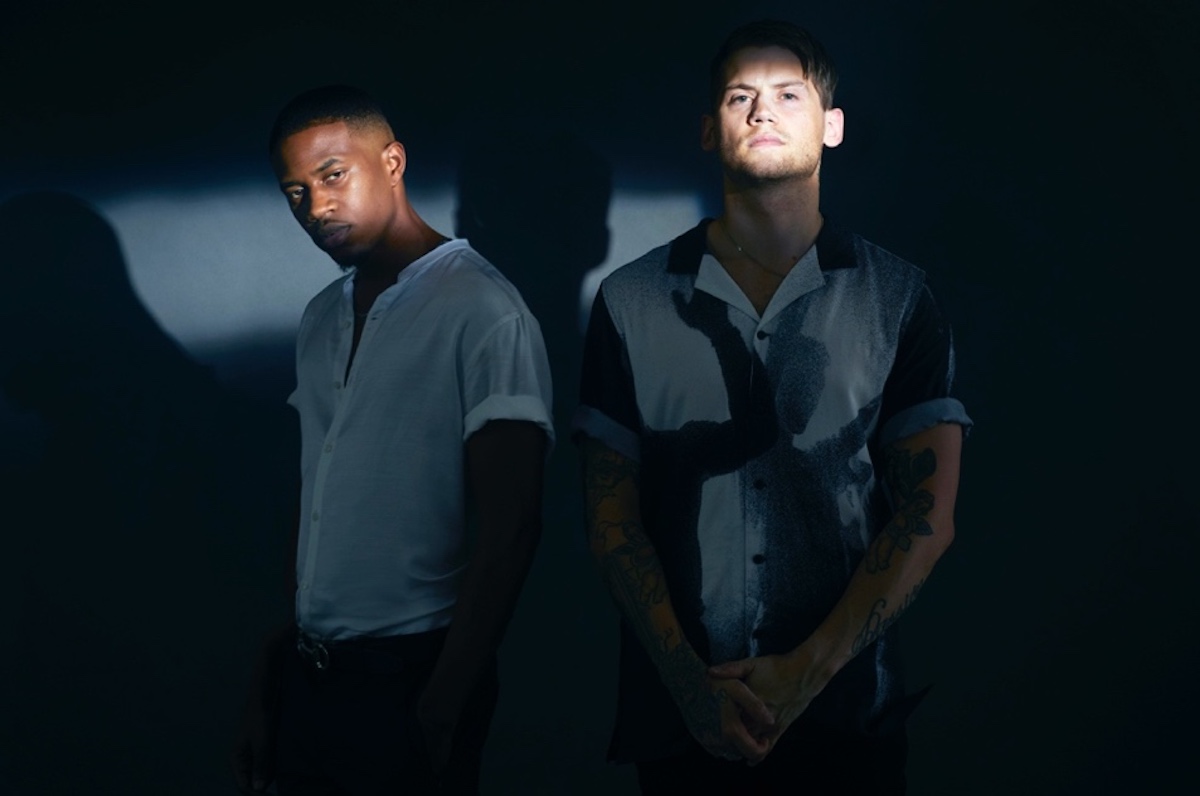 Multiplatinum duo MKTO – Malcolm Kelley and Tony Oller – have released the music video for fan-favorite song, “Just Imagine It.”  The track, which was initially released five years ago off their Bad Girls EP, has since garnered over 72 million streams and provides optimism to fans in a time of need.  “Just Imagine It” encompasses a powerful message of using your voice for good and making a positive change in the world, a message more relevant today than ever.  Kelley shares, “the song is relatable because we all hope for this to get better.  We have to hope and continue to practice love in this time so we can all get through it together.” The video was directed by Joe DeSantis (Against The Current, Emily Vaughn, Peter Thomas).  On how the songs message relates to the world today with COVID-19 and the upcoming presidential election, Oller says, “I think we should just focus on what we can do as individuals to help our fellow human right now.  The amount of workers working on the front lines daily with a disease that is killing more and more, they are the heroes.  I’m more grateful for them and want to do anything we can do to support them, which is why social distancing and quarantining yourself is the best way to help if you’re not sure what to do.  They’re more important than any upcoming election.”   MKTO recently released their anthemic single and music video for “Party With My Friends” via Crooked Paintings.  The duo has been working on new music with longtime collaborators Emanuel “Eman” Kiriakou [Selena Gomez, Ne-Yo] and Evan “Kidd” Bogart [Beyonce, Rihanna] and made their highly anticipated return with “How Can I Forget,” fusing a bright guitar melody and finger-snaps with their signature sound and racking up over 68 million streams!   MKTO has also released a string of singles including “Shoulda Known Better,” “Marry Those Eyes,” “Consider Me Yours,” and “Simple Things.”
Together, Kelley and Oller blur the lines between pop and R&B with timeless charisma and an enviable level of swagger. MKTO took the pop world by storm with their double-platinum worldwide smash “Classic” which reached #8 on the Billboard Top 40 chart, has garnered over 636 million streams, and transformed into a worldwide sensation with platinum and gold certifications in Australia, New Zealand, Sweden, United Kingdom, and Denmark.  Meanwhile, MKTO’s self-titled full-length debut yielded other breakout hits such as “Thank You,” “God Only Knows,” and “American Dream.”  Between selling out headline dates on three continents and supporting Demi Lovato in arenas, the next few years were a whirlwind for MKTO, with national TV performances on The Late Late Show with James Corden, Good Morning America, and the Macy’s Thanksgiving Day Parade, a performance for the First Family at the White House, and performing “Classic” on stage with Taylor Swift.  In addition to their music career, Kelley and Oller have both had numerous acting roles in TV and film.  After becoming best friends on the set of Gigantic, Oller went on to appear in shows includingCSI: NY, The Thundermans and more while Kelley joined the cast of the critically acclaimed film Detroit from Academy® Award-winning director Kathryn Bigelow and appeared in shows such as Lost, Blindspot, and Insecure.  You can follow MKTO and stay up-to-date with all upcoming news, as well as stream and purchase their music, via the following links:
Website | Facebook | Instagram | Twitter | Spotify | Soundcloud | iTunes/Apple Music | YouTube | Deezer | Google Play