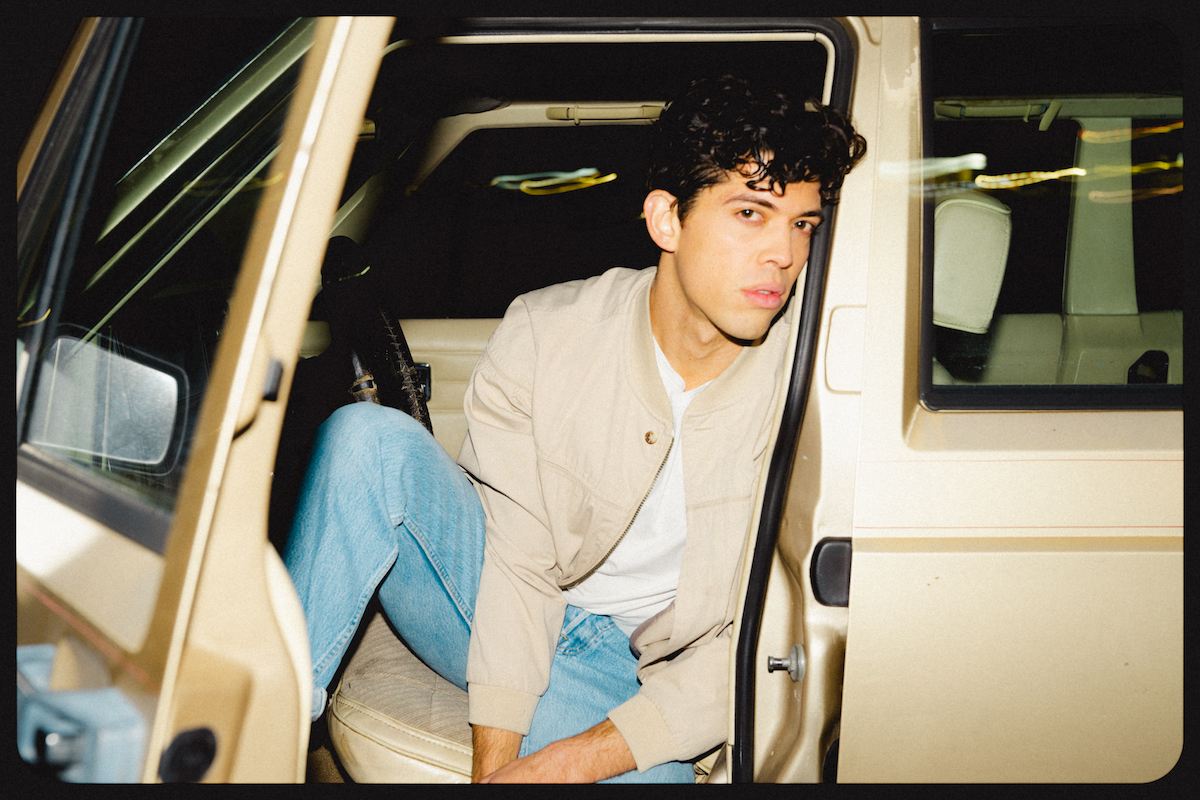 Today, PNW electro-pop artist Bo Baskoro releases his newest single, “The Color Blue” on all platforms. This emotive alternative anthem is the first off his upcoming EP ‘Wildfire’ set to release November 5th. Co-produced by Justin Able, “The Color Blue” is a romantic hit with a driving rhythm, epic sentimental vocals, and wide cinematic production.

Bo Baskoro, a passionate alt/pop artist from the Pacific Northwest, is known for its percussive ear candy, honest lyrics and energizing production. Exuding an air of nostalgia, he has worked closely with co-producer Justin Able to create a captivating and cinematic sound. Baskoro has garnered praise from major publications such as Atwood Magazine and Prelude Press. His most popular song “High (Keep Up)” released in 2017, has accumulated nearly 2 million streams on Spotify. The singer has played with notable talents like Tessa Violet and Alison Sudol of A Fine Frenzy. You can connect with Bo Baskoro via the following links: