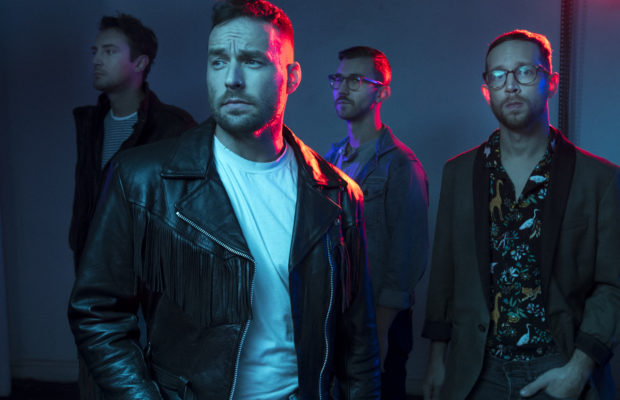 Lexington, KY indie-rock band Emarosa has released their latest single “Don’t Cry” from their upcoming album Peach Club, scheduled for release on February 8th via Hopeless Records.  Peach Club signals a departure for the band from their more rock-oriented sound to a more synth-pop sound.  “We’re at that point where we’ve realized that there’s no consequences for making whatever record we want to make,” shares frontman Bradley Walden of the new record. “We started writing, and it felt like the book was being thrown out the window. There are no rules.”

The band is in the midst of a UK headlining tour on which they will be sharing the stage with Don Broco.  They will then head back to the US for a limited run of shows to celebrate the release of Peach Club before heading to Japan.  A VIP upgrade will be made available for the US shows that will include a meet and greet experience, the album and a download.  You can find the dates below.  Photo Credit: Bobby Bruderle.

You can stay up-to-date with the band and pre-order their album via the following links: