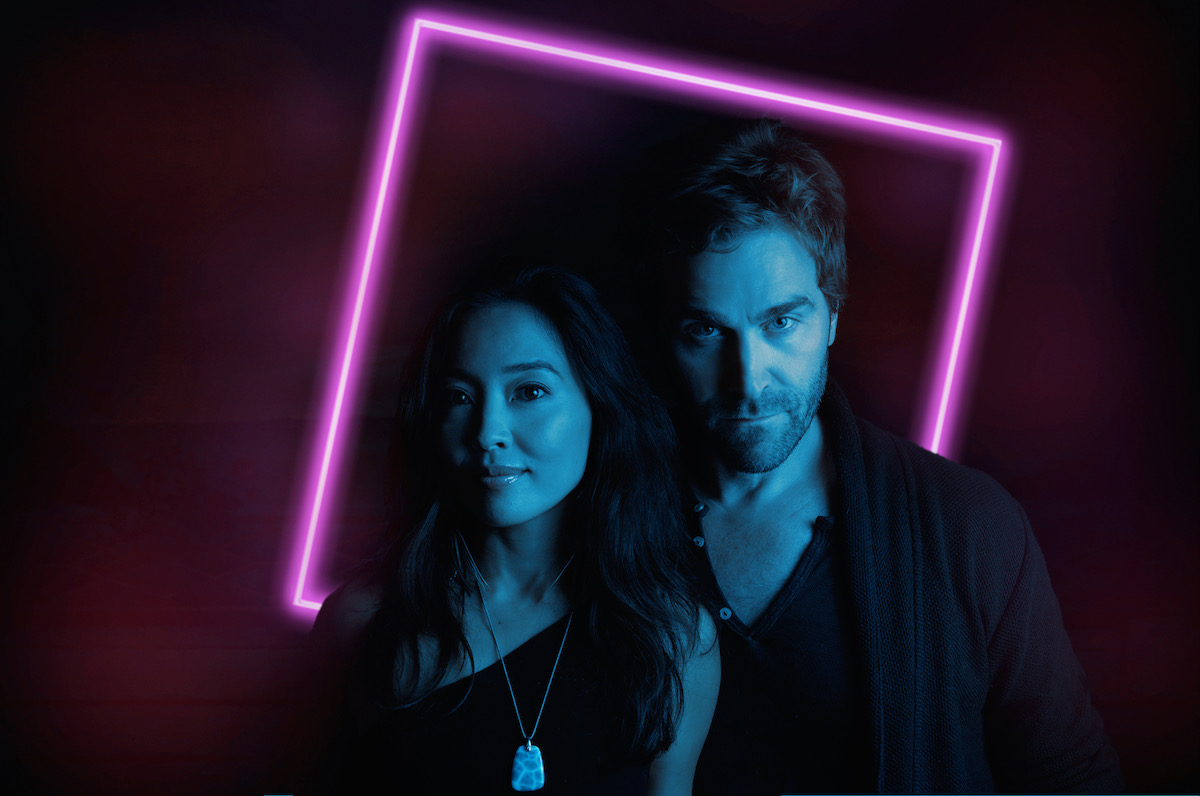 Following the release of their recent single “Control,” electronic duo Beautiful Machines have now released the driving and urgent “Survive,” the latest offering from their upcoming album Singularity. The new single is out today via Republic Of Music. The band have also been announced as support or OMD’s upcoming German tour, kicking off on July 31 before concluding on August 7.  “Survive” was born out of the rubble of an expedition that band members Conrad Schuman and Stefanie Ku took together through Nepal. The song was written after this harrowing experience of barely escaping a mega governmental lockdown on literally the last flight out of the country that could have trapped them for weeks (if not years). “Journeying through Kathmandu amidst the backdrop of an earthquake-leveled, post-apocalyptic city and witnessing another level of human struggle, helped birth the idea of ‘Survive’,” they retell.“Lyrically, it feels like when I am in an emotionally struggling state, defeated, or beat down by life, there has always been this internal energy,” further says vocalist Conrad Schuman. “It’s like another being that reaches from within, grabs this drained version of myself by the collar, and elevates me up with immense strength, revitalizing myself. It’s like being pulled out of quicksand and then awakened. This is the spirit of ‘Survive.’”

“Survive” follows up their previous single “Control,” a stunning journey through the past to the future and was celebrated by the media upon its release. Clash, who premiered the original version, calls it a “sci-fi mini-epic…,” while TREMG Magazine lauds the track as a “promising glimpse into the sci-fi world Beautiful Machines will build.” Chris Hawkins of BBC6 also gave the track a first spin upon release. An act of synthesis that blends technology with art, the digital with the humane, Singularity is an album, but it’s also an experience – a continually updating project that spans music, visuals, and performance. On one level, it’s sparkling synth pop in line with everyone from Giorgio Moroder to The Human League, Nine Inch Nails to Robyn. On another, it’s a total art experience, inspired by interstellar wanderings through the cosmic realms of Kraftwerk and Isaac Asimov. You can connect with Beautiful Machines via the following links: