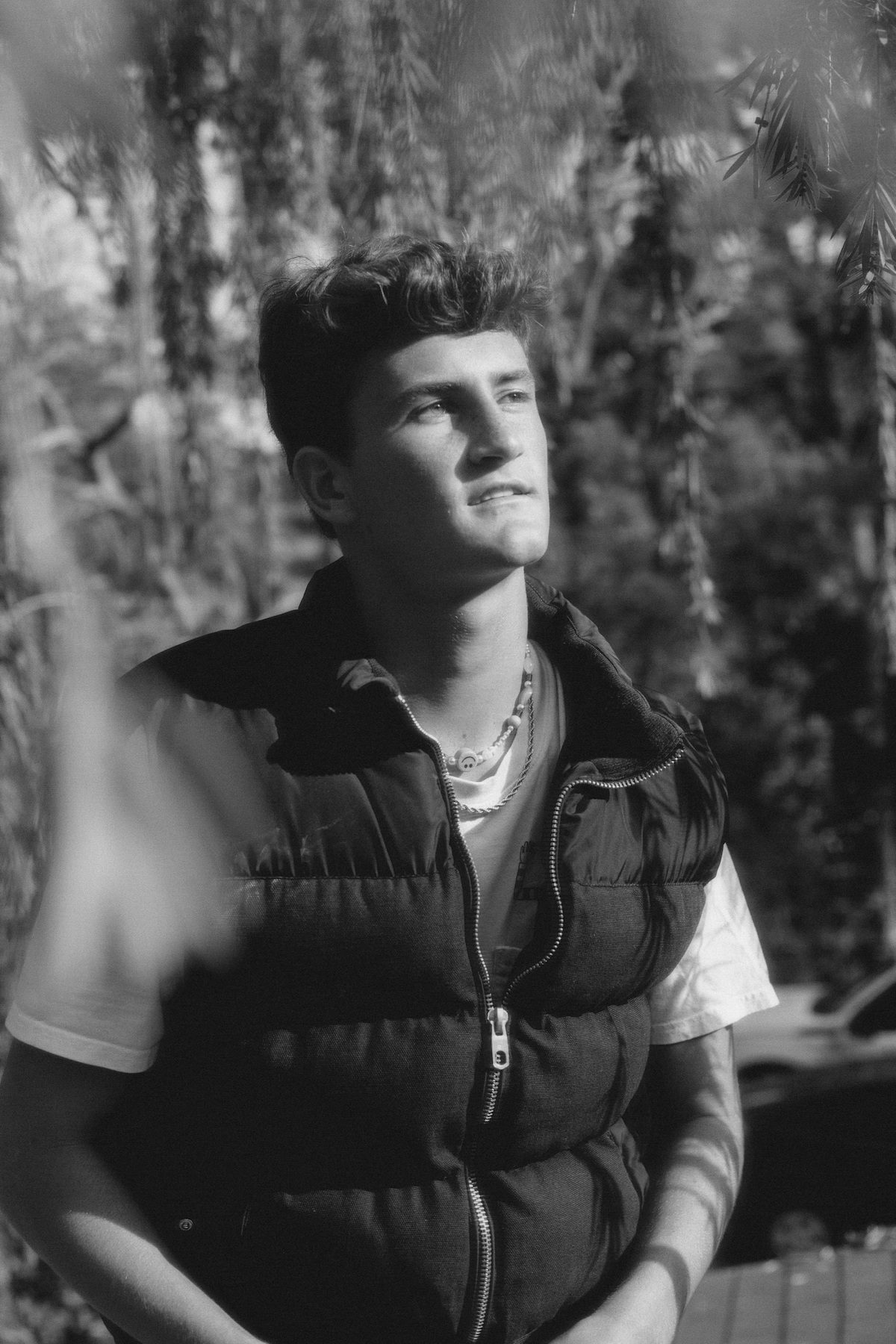 Rising artist Arden Jones has released his 3-song project, age tape 2. The California native will be releasing a new collection of 3 songs on the first Thursday of every month for the rest of 2022. Arden’s release for this month, age tape 2, features “the other side,” as well as “day by day” and “run wild.”

“’the other side’ can be whatever you want it to be,” Arden shared. “I wrote the song about wanting to escape from technology, social media, and modern society.”

Last month, Jones released age tape 1, sharing with his fans “I’m dropping a new 3-song project on the first Thursday of every month for all of 2022. I can’t wait for you to hear them all!” The project was streamed over 1 million times in its first month alone. The standout track, “horror story,” continues to grow and just this week hit its highest streaming day, one month after release.  Arden Jones is becoming known for his sunny and irresistible tracks. Recently, Jones released the accompanying visual to feel-good track “either way,” working with JakeTheShooter for the video. The single arrived last year, earning praise from Entertainment Tonight, naming it one of the best releases of the week, The Honey Pop deeming the track “that perfect song to sing out loud with our friends in the car” and Melodic Magazine boasting, “Arden has made the perfect soundtrack to the year, depicting personal highs, lows, and everything in between.”

After racking up over 15 million streams independently, the 21-year-old Marin County-born singer, songwriter, and multi-instrumentalist bottles the sunshine of an endless California summer into elastic rhymes, radiant hooks, and euphoric piano-laced beats. “either way” followed Jones’ infectious track “SMILE,” his vnclm_/Atlantic Records debut “Rollercoaster” and his viral hit “Parallel Parking.” Currently boasting over 755,000 monthly Spotify listeners, Arden is hard at work on his debut project. Stay tuned for more from this rising star! You can connect with Arden Jones via the following links.  Photo credit: SJ Spreng.