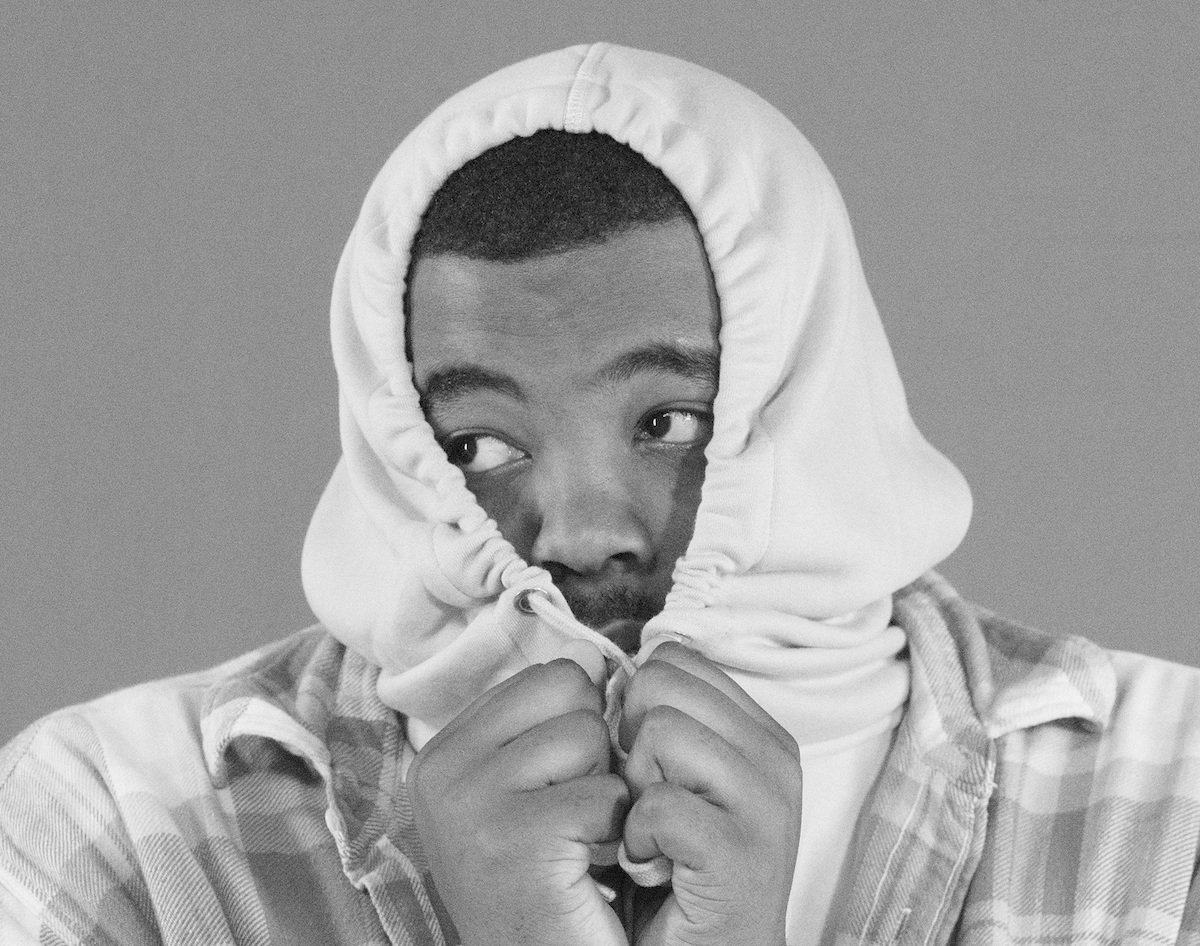 Artist, in-demand producer and visual storyteller DWY has released his latest single “BMX” from his forthcoming debut mixtape and accompanying short film, 8-Bit Memories, set for release in early 2020 via Loud Robot, the subsidiary record label of J.J. Abrams’ Bad Robot Productions. “BMX” explores how memories are never as good or as bad as we remember them to be and how reminiscing can be a roadblock to moving forward.  With organic instrumentation and throwback production, 8-Bit Memories artfully distills the warm pre-Y2K whimsy of nineties flicks into the icy genre-blurring post-808s & Heartbreak generation.   “The mixtape is based off my life from the age of nineteen until now,” says DWY.  “Telling stories is my main thing, and the project captures nostalgia in its many forms.  That’s why it’s called 8-Bit Memories.  You see memory through a prism like an 8-bit Nintendo Gameboy.  It’s hazy and not quite clear.  That’s how I’m viewing the specific time in my life.  I hope listeners find some solace in it.”  Signing to Loud Robot gave DWY an outlet for the stunning creativity that he draws from the visual side of his artistic palette.  He co-wrote and produced the mixtape’s accompanying short film directed by Quran Squire, Director and Film Academy Alumnus of the Shawn Carter Foundation (Jay-Z’s scholarship program).  Additionally, DWY has created a magazine to allow for a deeper dive into his world, featuring a series of thought-provoking poems, excerpts and images meant to offer a snapshot of his relationships and how he views the world and those around him.

“BMX” follows on the heels of DWY’s self-released track “Over You” which generated a million total streams and caught the attention of esteemed music producer Rodaidh McDonald.  After a few studio sessions with McDonald, DWY began tracking at the legendary XL Recordings Studios [Adele, Sampha, FKA Twigs], and released his subsequent hit “Everytime I See You Again” which hinges on a classic, but fresh feeling with soulful echoes detailing the pangs of unrequited love. DWY will be playing intimate shows at Los Angeles’ Peppermint Club with Celeste on October 21st (you can find details HERE) and New York’s Rockwood Music Hall on November 5th (you can find details HERE).  In addition to his solo artistry, he frequently collaborates alongside some of music’s most in-demand producers including J.Lbs, Robopop, Twice As Nice, Rodaidh McDonald, Anthony Kilhoffer and more.  You can follow DWY and stay up-to-date with all upcoming artist, music and tour news via the following links.  Photo credit: Brandon Fuller.