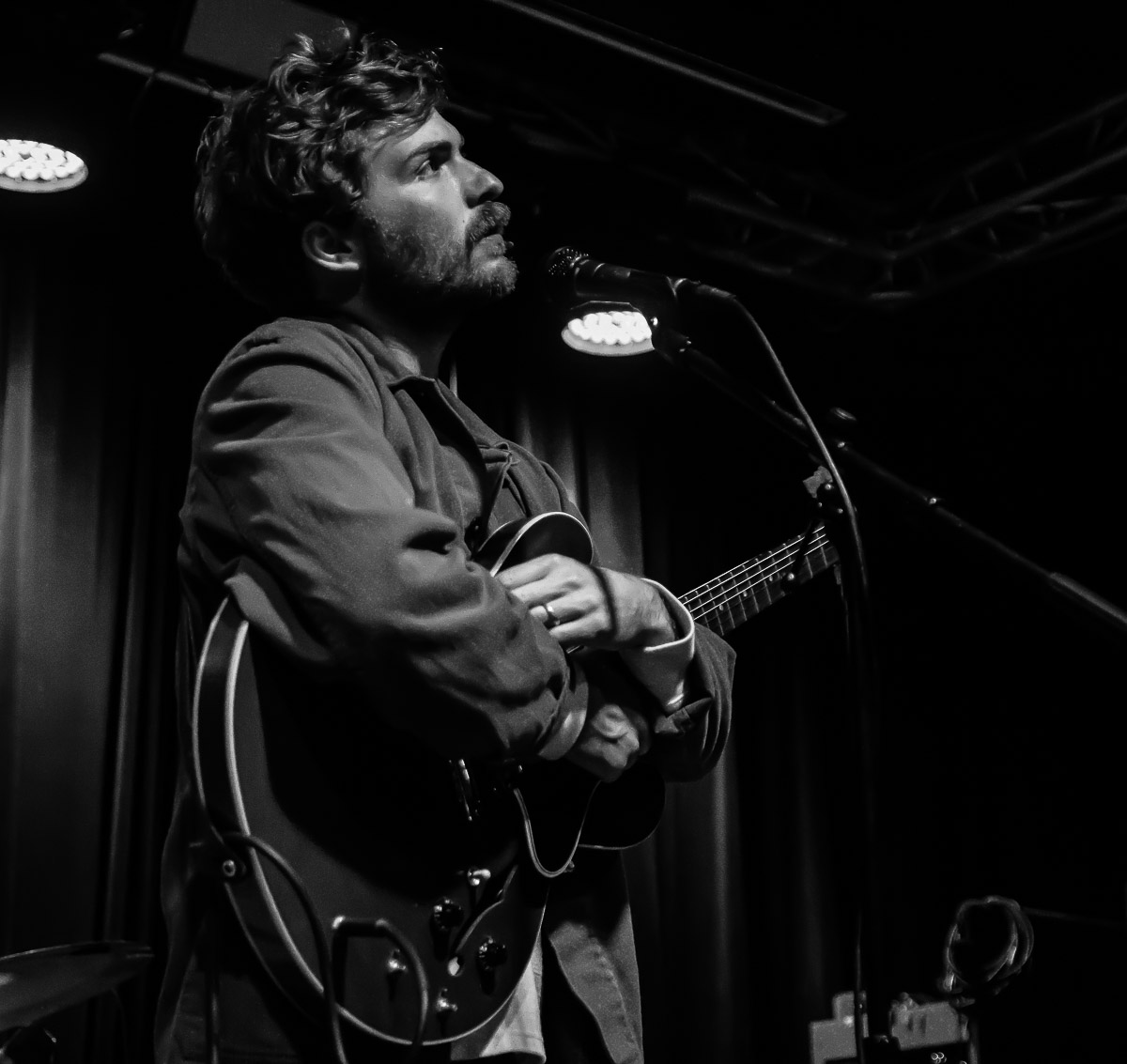 Austin-based indie rock band Duncan Fellows, who is currently on tour in support of their new album Eyelids Shut, made a stop recently in Louisville.  Zanzabar is a smaller, more intimate venue and was the perfect setting for this evenings show!  Although performing to a modest audience, the band put on a fun and high energy performance with really nice harmonies from singer/guitarist Colin Harman and guitarist/back up vocalist Cullen Trevino.  Performing plenty of songs from the new album, as well as some older tracks, the band was having a great time on stage with each other and with the audience, chatting a bit with everyone throughout the evening.  At one point, towards the end of the set, Trevino and keyboardist Jack Malonis switched instruments for a song, which added to the fun of the set!  After their set was over, they headed to their merch table  and chatted with fans for a bit.  Philadelphia rock band Sixteen Jackies and Nashville rock band Sun Seeker opened the show.