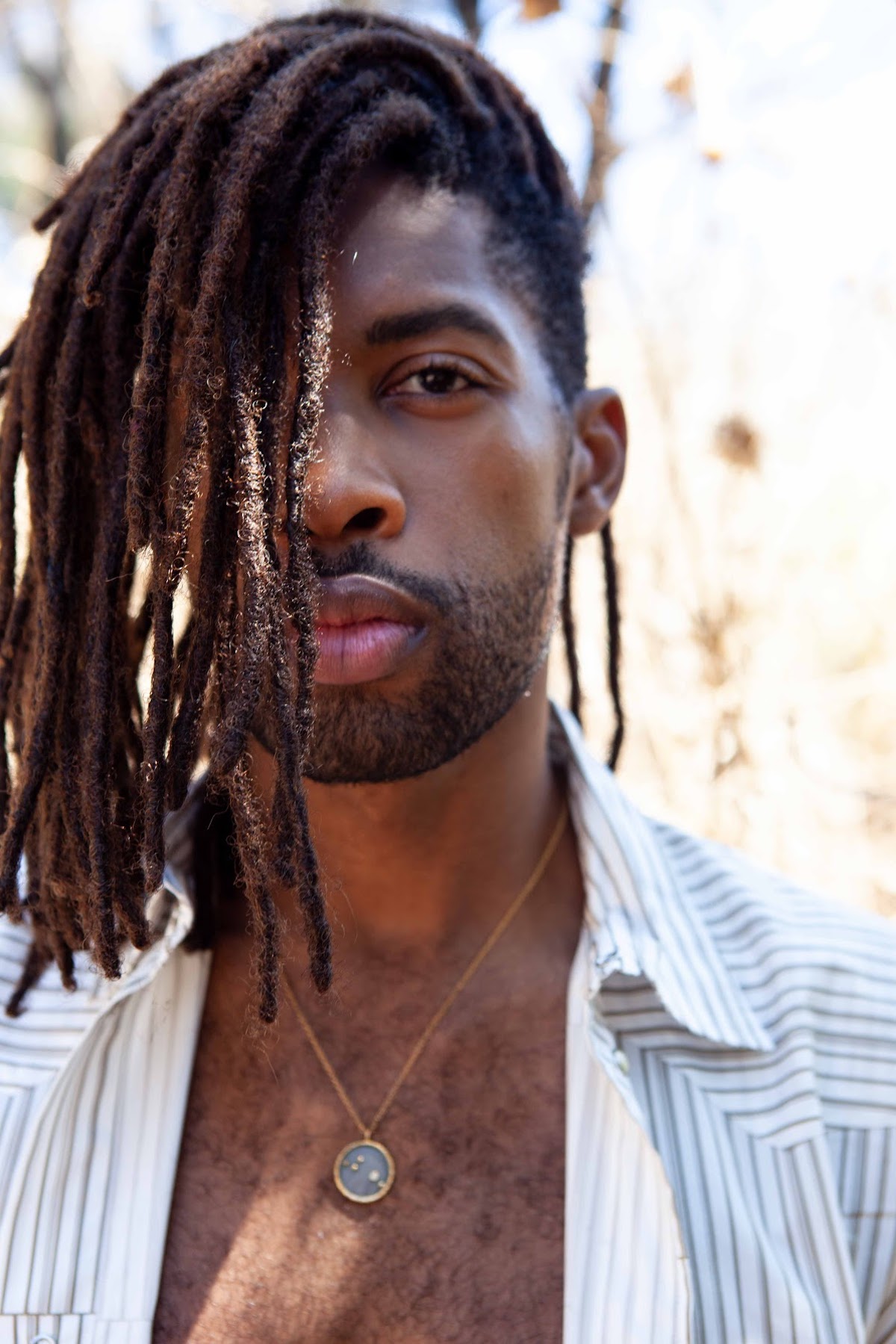 “With the music video, I wanted to shine a light on one of my worst nightmares as a Black man in America,” explains independent alternative artist Doug Locke about his provocative new music video “Why?”.  “It’s the fear that I will be pulled over (probably while minding my own business) by the wrong officer and my story will end right there… in that moment.”   Filmed during the pandemic with safeguards in place, the video depicts the panic and apprehension that fills POC and especially Black men and women with palpable fear and dread.  Some victims have been killed.  “I made this music video in loving memory of them, and to honor them,” Locke says solemnly.  “Their lives mattered and they will never be forgotten.  You see, we Black people know that it can happen to any of us, no one is immune.   No amount of wealth, fame or education (or any other factors) can protect you from blind hate or subconscious bias.   This is a crying shame.”  The video was premiered via Substream Magazine who claims the song “carries a massive punch that lasts long after the song ends.” 50% of all proceeds from his single will be donated directly to the NAACP Legal Defense and Educational Fund.  Directed by Julien Lasseur (Palomino & Swissy, Shaped by Immigrants: A History of Yorkville) who was a finalist in 2014’s Project Greenlight on HBO, the video for “Why?” was shot with just the two of them in a soundstage and features the car used in the film Once Upon a Time… in Hollywood.  “I’m so grateful to have been able to work with Mike McKee [stuntman/actor, True Blood, Once Upon…]  who let us use his gorgeous 1968 green Mustang,” Locke adds.  “This song begs the question that so many of us have been forced to ask over and over again,” he says.  “Why does this still happen?  How have we allowed this to go on for so long?  It’s shameful really.”

Taken from his recently released EP Lunar II, “Why?” shines a harsh spotlight on racism in America today and, as Cliché Magazine revealed in their feature, “examines the ugliness of racism and the insidiousness of apathy, humanizing the victims of violence while mourning those yet to come.”  “If you are not triggered by the current state of the world, then I don’t trust you,” he says. “This is not normal, and while we definitely have a dark history in the country full of indescribable horrors, I refuse to accept this as simply the way things are.  Change starts within, and we all have a role to play in shaping a future that we all want to live in.  I am proud of the way I am seeing people stand up and use their voices to say enough is enough.”  An activist, actor and model alongside his main love of music, Locke feels that the sober seriousness of “Why?” and its companion track on the EP “#saytheirnames” (which recites the names of POC killed by law enforcement including, Trayvon Martin, Breonna Taylor and George Floyd) is a response to the current socio-political climate of systemic racism that exists in society and in organizations such as law enforcement and even Capitol Hill.  “How did we as a society let this go on for so long as something that was seen as ‘unfortunate’ but not fundamentally a deal breaker,” he asks.  “This should have never been something that any of us should have to live with as simply ‘the way things are.’  I dream of a future, for the sake of my descendants, where we will create a more just society where human life is valued equally.”  While Lunar II carries a more serious and grievous subject matter, its preceding release Lunar I took on a lighter and breezier tone.  Focusing a bit more on the yin to his yang, Lunar I was highlighted by its leadoff single “Black Travolta”.  Anchored by the unmistakable bass hook from The Bee Gees’ disco classic “Stayin’ Alive”, “Black Travolta” is a swank-heavy, cheeky track that oozes sexuality and swagger.

The one-two punch of the EPs Lunar I and Lunar II offers a look inside the dichotomous mind of Doug Locke.  “With this series of EPs, I’m enjoying playing in different genres and exploring different themes,” he explains.  “My spirituality is very important to me, and I have a regular meditation practice surrounding the full moon helps me reflect and set goals.  I was inspired to lean into the lunar imagery as a visual metaphor for the projects.  Each EP represents a different phase of the moon.  Lunar I is fun, sexy and playful.  It’s a bit like a first date.  With Lunar II, we dive deeper into what drives me, and how I want to use my voice in the world.  For me, it is important that while I make pop music that has a beat and is sonically accessible.”  In the entertainment business over ten years ago, Locke got his start as an actor playing a young Jimi Hendrix in the short film A Technicolor Dream.  Having appeared in countless other TV shows and films including Jane The Virgin, Bones, House MD, and in the Reese Witherspoon film Home Again, he augmented his onscreen credits with a healthy music career.  Among the many press lauds he has received include The Huffington Post, AFROPUNK, OUT, Idolator, GLAAD, Logo’s NewNowNext, PopMatters, and American Songwriter.  You can connect with Doug Locke and purchase his music via the following links.  Photo credit: Will Branske.