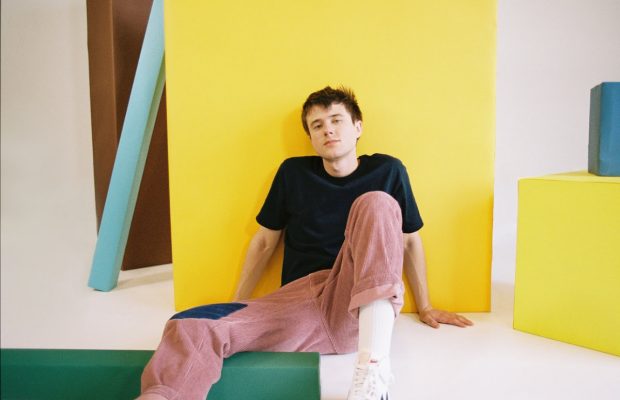 Platinum certified singer songwriter, Alec Benjamin, has released a breathtaking new video for his song “Must Have Been The Wind”, directed by Conner Evert. You can watch the music video below:

Also announced today, Alec Benjamin will perform his current single “Jesus in LA” for the first time in national television on The Tonight Show Starring Jimmy Fallon on September 3rd. You can listen to the single here.

This fall, Benjamin will embark on his largest North American headlining tour to date. He will play two back to back shows at the historic Fonda Theater in Los Angeles. The first night has sold out with the second night close behind. Benjamin will also play New York City’s Terminal 5 on October 25th. For more information regarding tour dates and ticket information, visit Alec’s website here. You can view a full list of tour dates below.