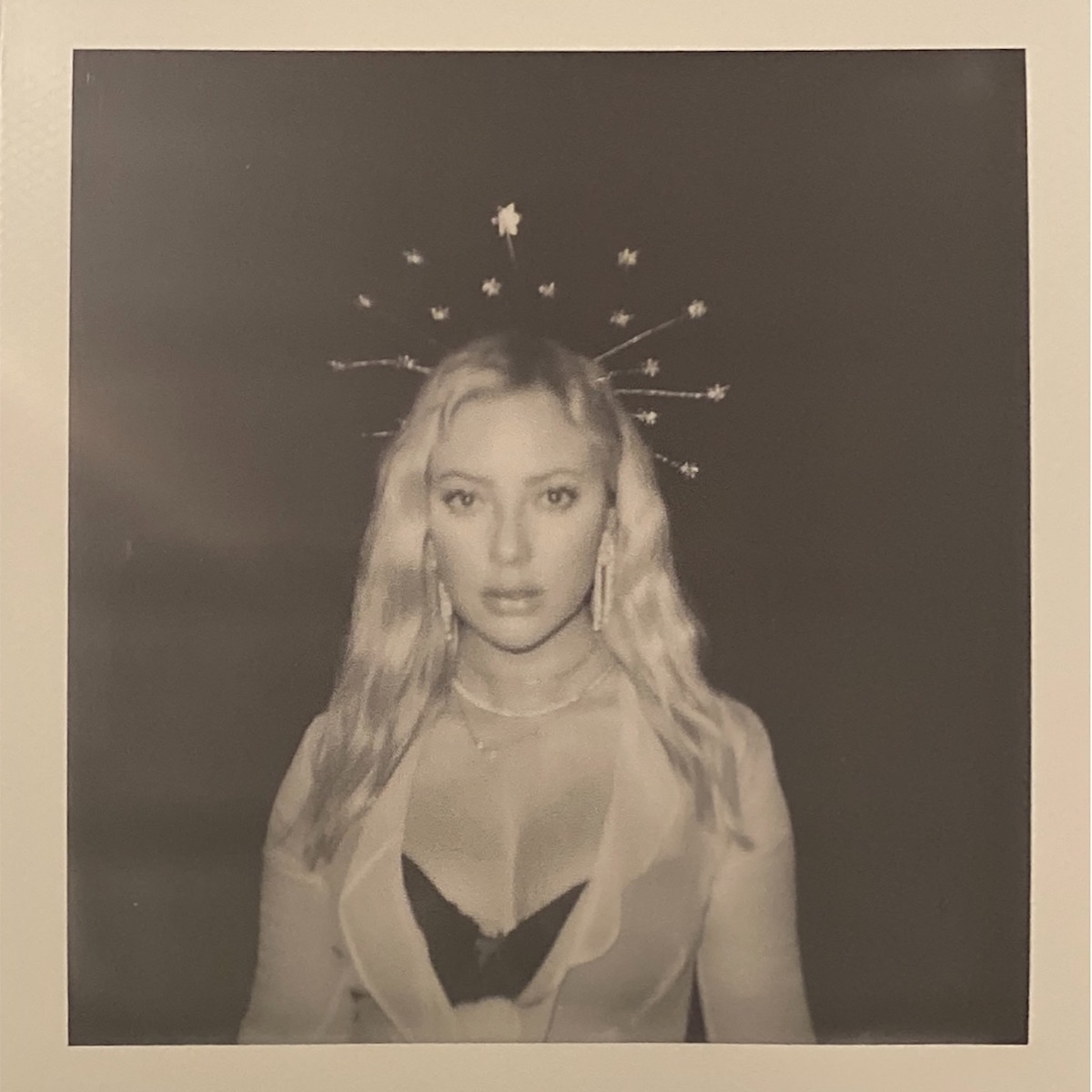 Singer/songwriter IRIS recently released her new single “Today”, which exclusively premiered on Culture Collide (read the full article HERE).  “Today”  flaunts IRIS’ stunning vocals and offers a “seize the day” message.  It was written by IRIS alongside Trey Campbell (Celine Dion, John Legend) and Grammy award winner Malay (Frank Ocean, Lorde, Sam Smith), who additionally produced the track.  A storyteller at heart, IRIS brings an edgy pop energy to her music and has been compared to Lady Gaga with their similar “’80s rock rasp”, and rock icon Stevie Nicks.  “Today” is just the first taste of the new uplifting and funky tracks IRIS has on the way.  On the message she hopes fans take away from her new song, IRIS exclusively shared with Culture Collide,  “Remember that you will always be you and that’s something to be proud of.  Live every day the best way you can and don’t let anyone dim your shine.”

IRIS is an LA-based American singer/songwriter from New Jersey, with an Icelandic heritage and credits her introduction to music to her dad, who played his favorite bands Led Zeppelin, Pink Floyd, and Van Halen for IRIS from a young age.  From that moment on, IRIS knew she was destined to be an artist in the music industry and never looked back.  After beginning her music career in the rock band Linus Young, she’s now starting her new journey as an independent artist.  Iris’ first major success as a solo artist was her breakout single “Crazy” which was featured on Netflix’s show Santa Clarita Diet.  Her other released singles “Can’t Leave It This Way”, “Stars”, and “Wait” each reveal her ability to connect with her listeners through the way she writes about love, heartbreak, and the journey to finding happiness.  IRIS cites John Mayer, Alicia Keys, and Amy Winehouse as a few of the artists she’s inspired by.  Her new song “Today” is now streaming on all platforms.  The song was produced by Grammy award winner Malay (Frank Ocean, John Legend) and co-written by IRIS, Malay, and rising star Trey Campbell (Bebe Rexha, Celine Dion).  IRIS is currently in the studio working on new music.  You can connect with IRIS via the following links: