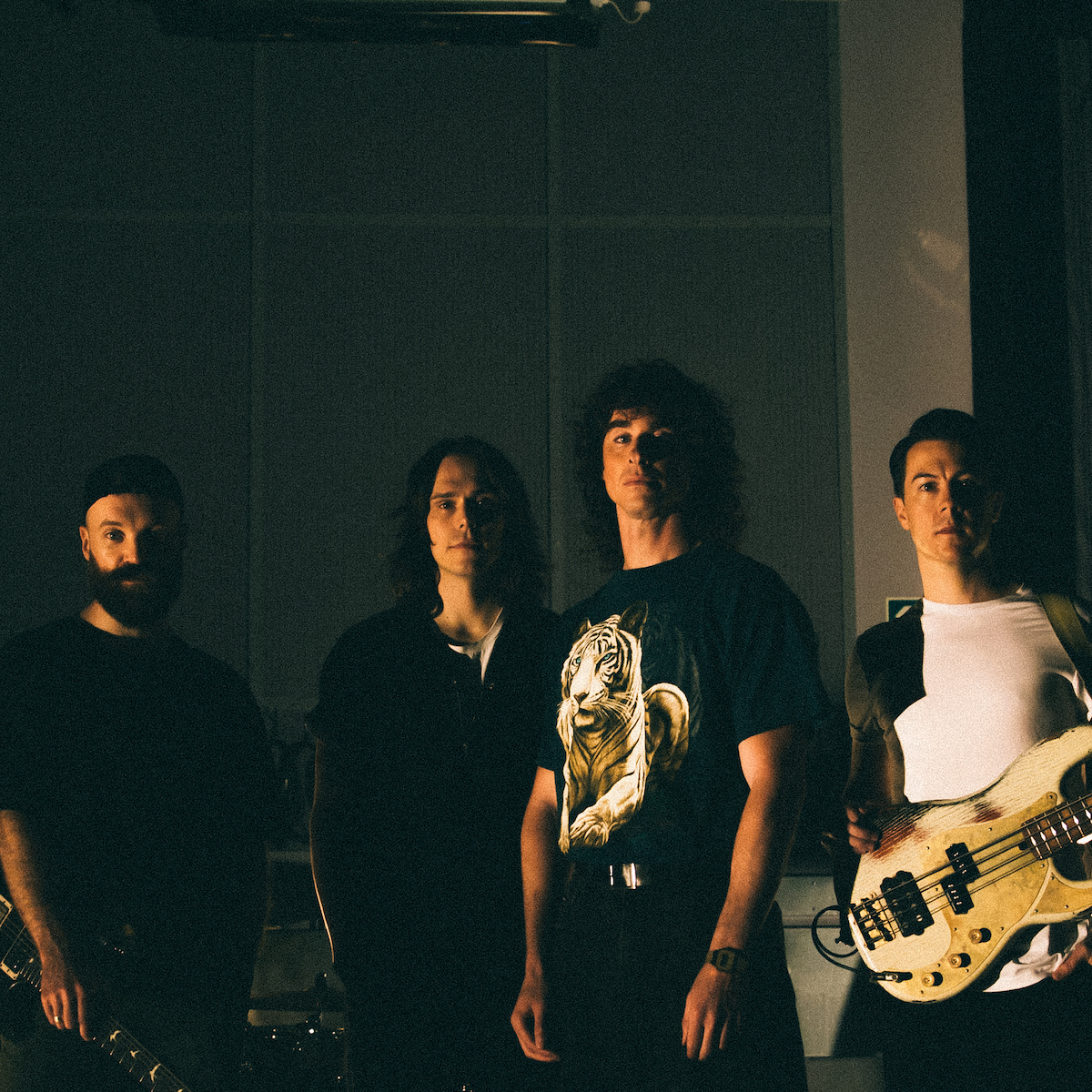 Don Broco have released their new single “Uber”, taken from the forthcoming new album Amazing Things, which will be released on September 17th via Sharptone Records. “Uber” is a huge neon-fuelled anthem brimming with biting guitars, dream-like synths and irresistible stirring vocals. The track is lyrically informed by their time in America, the result of and a reaction to a number of shocking situations that the band found themselves in. “This was the first song we started writing for the album a few years ago touring the States,” say the band. “Within the space of a week three separate ‘Uber’ drivers were openly racist in front of us, I guess assuming as white guys we’d share their views. ‘Uber’ is about being angry about that, being angry that racists seem to be growing in confidence to speak their hate in public and it’s a reminder to me to call out that discrimination whenever I see it.” The new single follows the release of the captivating and immersive single “One True Prince”, a luscious musical journey accompanied by a beautifully expansive video that promotes the uplifting and reaffirming message that hard times don’t last forever. They also recently released the ferocious album opener “Gumshield”, which explores the pitfalls of social media, specifically the damned-if-you-do-damned-if-you-don’t nature of taking a position on issues online. The video is another spectacular, with Damiani stepping into the boxing ring against UK British Heavyweight champion Dave ‘White Rhino’ Allen.

The album’s first single “Manchester Super Reds No.1 Fan” also came with an out of this world video, featuring the band in a Star Trek spoof like no other. Whilst nominally appearing to be about a particular football team, the song isn’t actually about love for the club, but the darker side of fandom. Always unique, and forever pushing boundaries, Don Broco are never ones to follow the trend and the new album Amazing Things is very aptly named. It’s yet another genre-bending masterpiece with electro, rock, pop, metal and more all wrapped up in their own unique blend, bringing to mind the likes of Deftones, Beastie Boys and Linkin Park amongst others… but simultaneously sounding like nobody else on earth. Amazing Things is the band’s fourth album, and follows the release of 2018’s Technology, which was a Top 5 album in the UK charts and has had over 100 million streams to date, and also 2015’s Automatic, which provided the band with their first Top 10 album in the UK. Garnering nothing but praise for their relentless high-octane performances, Don Broco have previously sold-out arena shows across the UK, headlining Wembley Arena after selling out Alexandra Palace as well as festival performances around the world including Vans Warped Tour, Download, Reading & Leeds, Slam Dunk & more. They have also toured with the likes of Mike Shinoda, State Champs, Dance Gavin Dance and Our Last Night in the US as well as selling out their very own Debut US headline tour. After their upcoming performances at Slam Dunk Festival and their very special preceding warm-up shows, the band will be heading out on their full UK headline tour which includes multiple nights in UK cities, culminating with two shows at London’s Brixton Academy. Tickets for all of the upcoming shows are available here.   You can connect with Don Broco via the following links.  Photo credit: Tom Pullen.  You can pre-order the album HERE.
Website | Facebook | Instagram | Twitter | Spotify | SoundCloud | iTunes/Apple Music | YouTube | Deezer