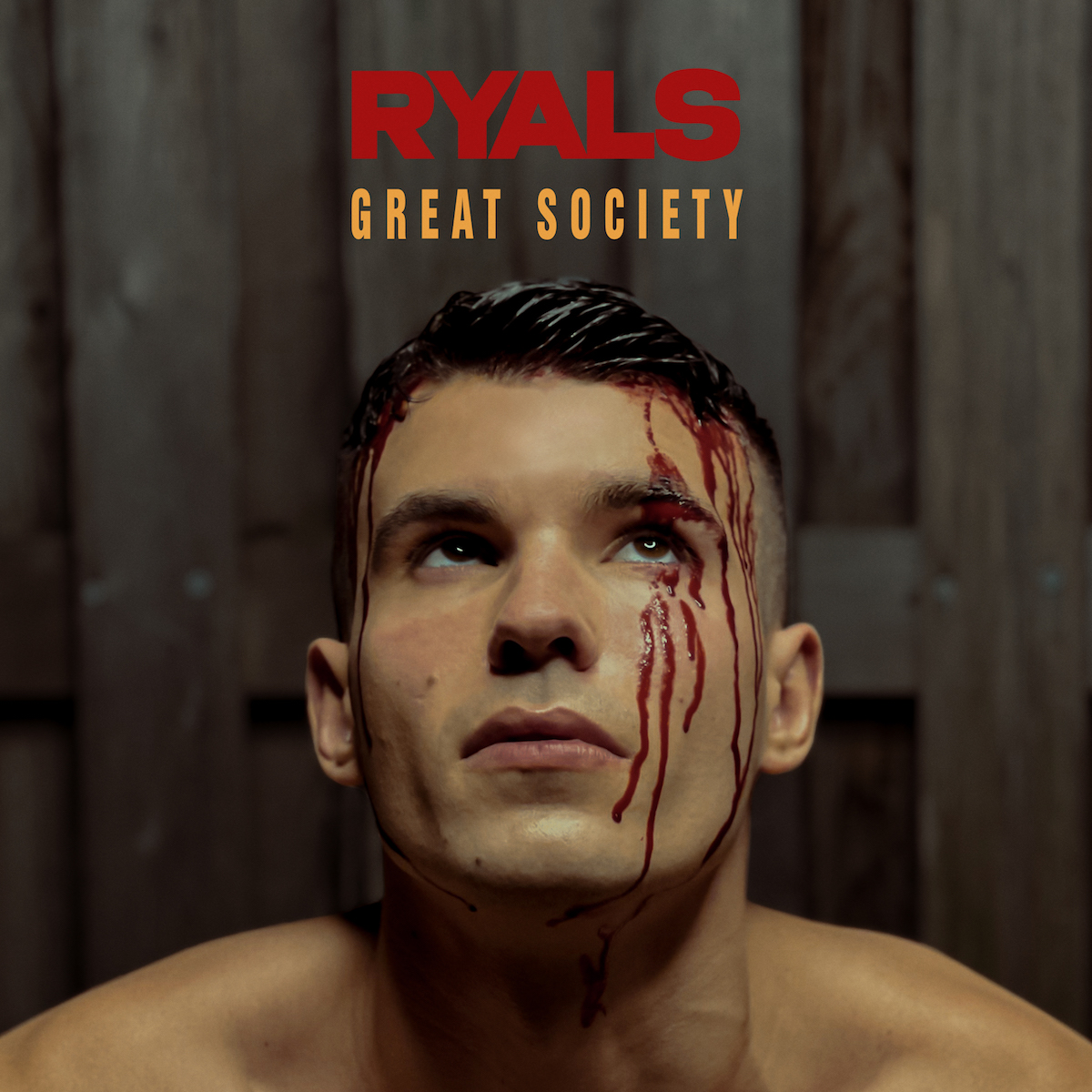 From Kyiv, Ukraine to New York City and far-flung corners of the world along the way, pop singer-songwriter RYALS is living proof that a dream and a lot of hard work can take you out of an oppressive situation and bring you anywhere you want to go.  RYALS’ forthcoming EP Forward is the culmination of his years of hard work and struggles that have taken him to where he is now, ready to tell his story in music.  The most important thing RYALS wants people to take away from this EP is that “we all only have one life to live and that we can’t dwell on the hard times forever.” He wants his fans to walk away from the EP with hope for a better future, saying “It is your perception that makes life brighter, you can manifest your life and don’t let anybody tell you otherwise. You just keep moving it Forward.”

When asked about the motivation behind his upcoming Forward EP, RYALS said, “Forward is my life story: an oppressive society, battling homophobia, immigration, establishing my own identity, love and break ups, my mom’s alcohol addiction and the pain of ultimately loosing her. There is so much happening in my life and the way I process it is to write about it. At the end of the day, it’s my dream that got me through my adolescence and continues to get me through the hardest times of my life. The hard work that goes into sustaining a dream gives meaning to what I had to endure along the way.”

RYALS grew up in Kyiv, capital city of Ukraine. He earned a scholarship to a Bachelor of Arts in Acting and Musical Theatre from the Kyiv Academy of the Arts. After which, he performed in musical theater where he continued crafting his singing, dancing and acting skills. In between touring Ukraine in musicals, RYALS was cast for a role in the movie Let’s Dance, which premiered nationwide. He then began his own career path as a songwriter and a performer with his first album State Of Liberty. He signed a contract with the Holland American Cruise Line and embarked on his journey around the world performing onboard the ship. While working on the cruise ship, RYALS was struck with the realization that there were other countries that had already started accepting homosexuality and people were able to be themselves. RYALS made one of the hardest decisions in his life to immigrate to America and start his life in the United States in attempt to reach his full potential.

After reestablishing his life and finding support in his husband, he was ready to get back to music, and this time with a strong established message. “No one ever deserves to be shamed, persecuted or killed because of their sexual orientation. I am grateful for all the people who fought and are continuing to fight for human rights. Thanks to them, a lot of people already are able to at least know how it feels to live a normal life. But there’s still 72 countries on this planet where being part of LGBTQIA community is illegal and in 12 countries nowadays it’s being punished by a death sentence,” says RYALS. Now that RYALS can live his authentic life, he focuses on joining the activists that paved the way for him to continue fighting homophobia and supporting people like him who are going through the same issues he recently faced. RYALS and his husband work with Rainbow Railroad that provide immediate assistance to vulnerable people across the globe, and other human rights organizations that assist LGBTQIA people around the world.

Today sees the premiere of “Great Society”, the 3rd single from his forthcoming EP, that steps away from the dance theme of his first two single releases and see’s RYALS take on more of ballad.  The song touches on an important topic to RYALS in how the LGBTQ+ community is treated.

” The “Great Society” is a power ballad, written as a response to society’s prejudice and hatred towards LGBTQIA community. Ungrounded prejudice creates an environment, for the kids like us, full of hatred and fear.  From early on we hear that people like ourselves are going to be bullied, persecuted, killed and after we die we’re also gonna be punished by “God”and so forever burn in “hell”.  Not really understanding what it is all based on, but learning the consequences from the very childhood – we learn to suppress our interests, our longings and our feelings. And it is NOT okay.  The “lucky ones” are able to do a “good job” at creating an identity that will fit the society’s “norms”, crying ourself to sleep, praying that one day it’ll change, that we’ll immigrate to better places, that once we’ll deserve to belong and find our place under the sun.  Some of us become imprisoned by our own identity, for someone one day it all becomes too much.  Some are not even good at pretending, or simply don’t want to.  We are bullied throughout our entire childhood, and some aren’t even gonna make it till adulthood.  And even then still in 72 countries on this planet, which is little more than 1/3, being a part of LGBTQIA community is illegal, and still 12 of these countries punish us by death.  Even though I’m one of those who left everything behind to find a place where at least we feel like we belong. – “I feel it in my bones.. the anger towards you””.

You can connect with RYALS via the following links: