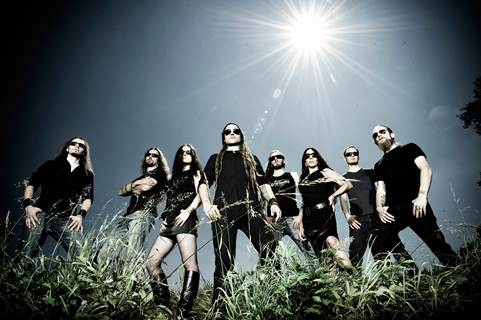 Swiss folk metal band Eluveitie has announced that they will be releasing a new summer CD package during their 10th anniversary. They have already released their fifth studio album Helvetios in February, but they will be releasing a 2-CD-Digipak-Bundle called The Early Years on August 28th via Nuclear Blast. It will include Spirit and re-recorded issue of the band’s first EP Ven.