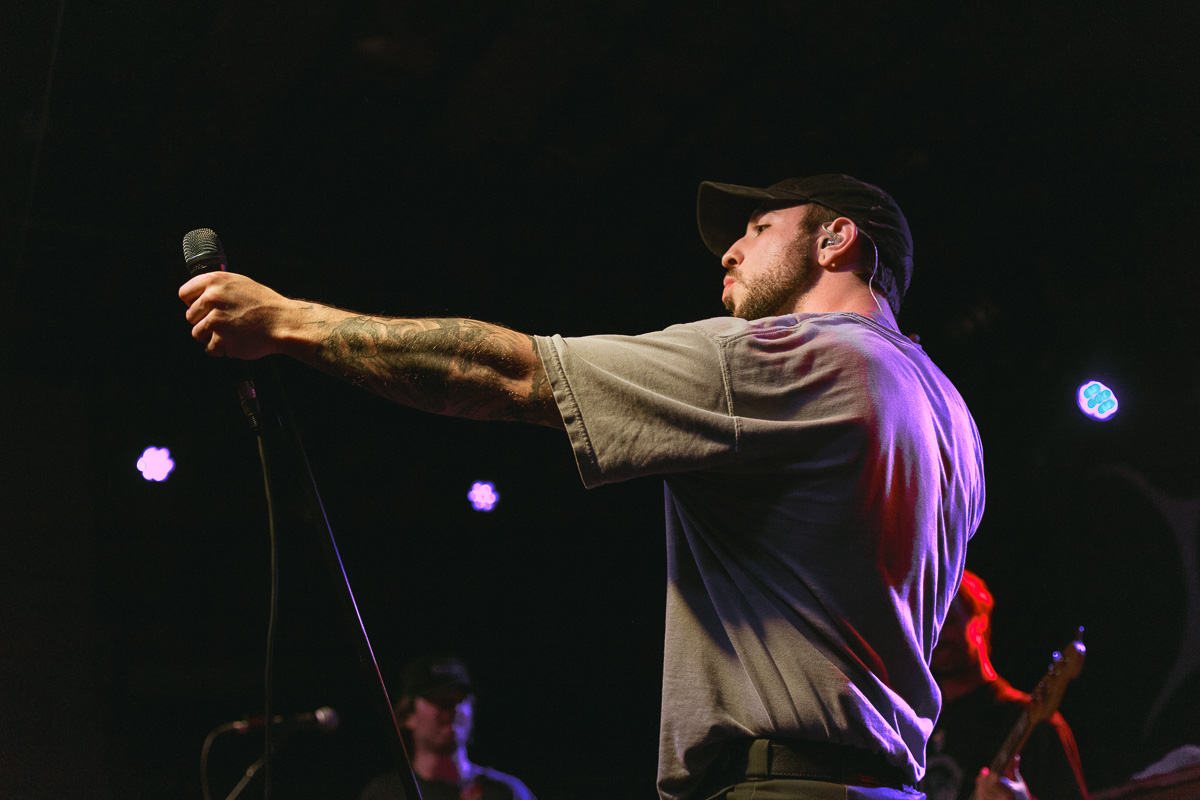 I think I speak for all musicians, music industry workers, and passionate consumers of music when I say that a year and a half without live music was one of the most emotionally challenging aspects of the pandemic. Since junior high, I barely went even a month without going to see a show, and those events became time stamps of many different memories and phases of my life. Last spring, when the reality of all this was setting in and tour after tour was being cancelled, I remember the heavy feeling of realizing that it would be a very long time before I got to stand in a packed room with friends and strangers singing words back to artists that I love.

Though the pandemic is still very much happening, the COVID-19 vaccine has made live music doable again, and many bands are touring for the first time since 2019 or early 2020. This has been the case for Citizen, who are finally getting to play songs off their new album Life in Your Glass World, which was originally set to be released during 2020, but ended up dropping on March 26th of this year. Their live show began with “Death Dance Approximately,” the intro track to the Life in Your Glass World, crashing down like a wave of energy over the sold out crowd of Chicago’s Bottom Lounge.

Between every few songs, vocalist Mat Kerekes described how grateful he and his band felt to be playing music in front of people again, stressing their unique enthusiasm for shows in Chicago. He described the night as “rejuvenating” and noted that Chicago was the only city Citizen had played twice in 2021 (Thanks, Riot Fest!).

The night was rejuvenating, but it wasn’t just Citizen’s performance that made it such. Each opener captivated the crowd and the excitement built with each set. Don’t miss Floating Room, Glitterer, Drug Church, and Citizen on the final leg of their North American tour!