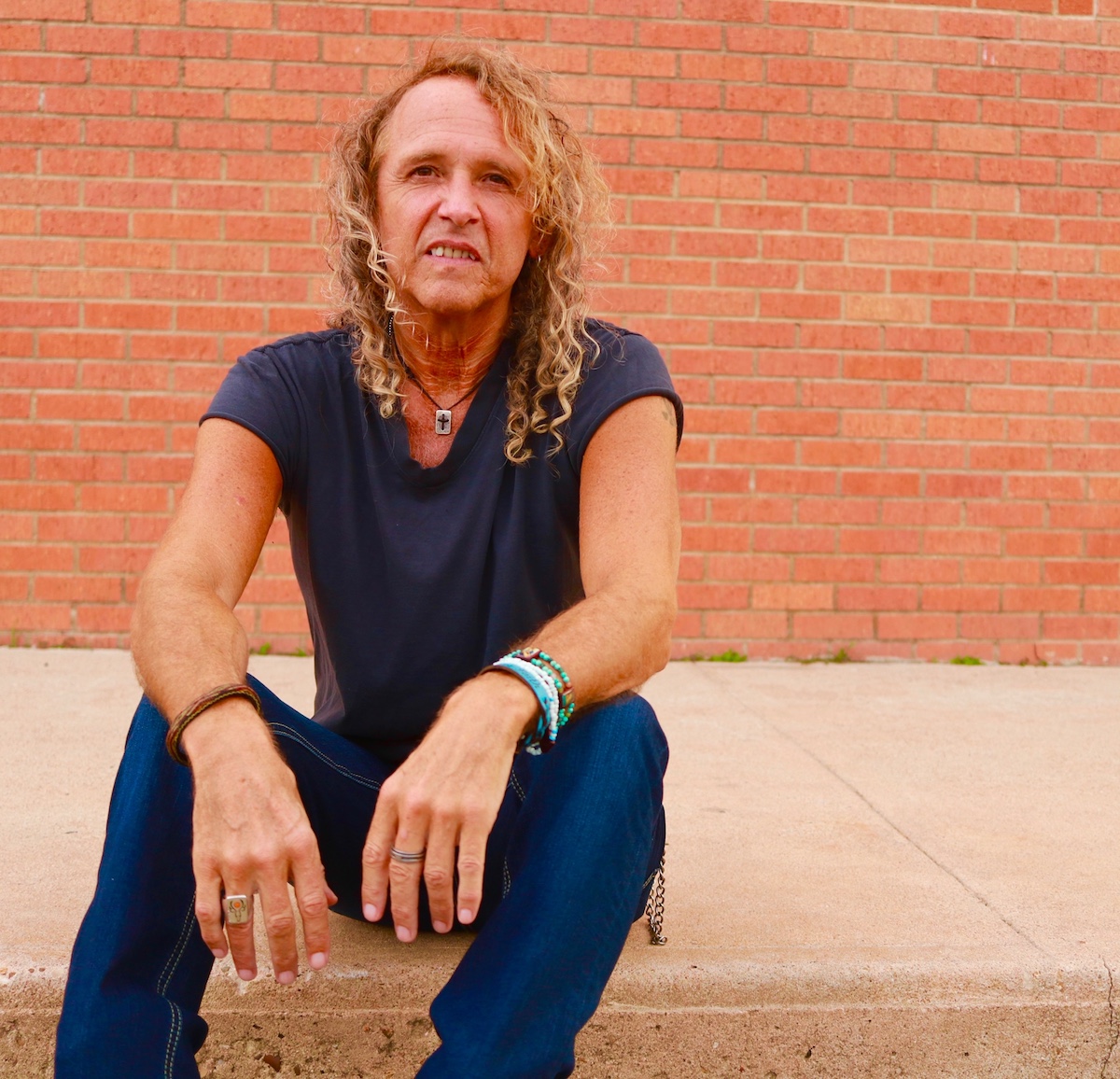 Today, roots rock vet Chris Berardo is proud to premiere his brand new video for his Christmas song “This Year” with Americana Highways.  A deeply personal but universally relatable holiday tune, “This Year” celebrates life and serves as a reminder of what we have and a remembrance of what we’ve lost: “the love, the laughs, the photographs and our fair share of tears.”  In addition, Berardo has released his new music video for his cover of “Have Yourself A Merry Little Christmas,” which serves as a companion piece to “This Year.”  “This Year” will also make its worldwide broadcast premiere on DITTY TV’s The Curve, Sunday, December 19th at 10 PM Central/11 PM Eastern.“This Year” came to life in the aftermath of an emotionally rough Christmas for Berardo last year. “I just couldn’t see myself writing about reindeer or candy canes. I started just thinking of how lucky we are for the time we do have with the ones we love, and then I felt good because it could be a song that is positive and joyful,” Berardo recalls. “It helped me to feel better and to be thankful. I hope it evokes a nice memory or two for some folks.”

“This Year” started off as a simple piano ballad, but it quickly evolved after he shared the song with his friend and producer David Abeyta, the long-time guitarist for Texas country rockers Reckless Kelly.  “He put his brilliant musical mind into it and we started bouncing ideas around,” Berardo reveals.  “He really fleshed it out, playing all the other instruments and I feel like it stands on its own as a song and a record in the style of what he and I have been creating together, which felt really good.”  In addition to “This Year,” Abeyta also played on and helped produce the previously mentioned cover of “Have Yourself A Merry Christmas.”  The pair have also worked together on Berardo’s successful 2020 single “Somewhere Blue” and his cover of Badfinger’s classic “Baby Blue” that came out earlier this year.

An innate showman since the age of 12, Berardo’s music channels the AM radio Southern rock and country influences of his youth in Westchester County, NY – the likes of Neil Young, The Eagles, the Allman Brothers, Marshall Tucker, Poco, and the Doobie Brothers – while also exhibiting the songcraft he honed writing with the legendary Four Seasons tunesmith Bob Crewe, one of Berardo’s earlier, influential mentors.  Berardo’s breakthrough album Ignoring All The Warning Signs (2006) spent two months in the Top Ten at Sirius XM’s Outlaw Country and hit #49 on the Billboard Americana/Folk Album Chart. Through his recordings and charismatic live performances, Berardo and his band have earned a loyal fanbase, critical accolades, and peer respect for the sheer quality and sincerity of their dynamic rootsy Americana rock. It’s a nuanced, genre-straddling sound that resonates widely through both pop sensibilities and outlaw attitude.

Americana UK has hailed Berardo’s sound as “Americana in its truest sense…both keeping the flame alive and moving it forward,” while TMT Radio/Americana Music Times declared The DesBerardos as “one of the finest Americana bands out there.” Rock and Roll Hall of Fame Member Richie Furay proclaimed Berardo “a special musical talent and his music shows off the gift he’s been blessed with. You can hear it in each song, songs that are more than just another musical project – they are his heart poured out to you and a passion to share it that can’t be denied.”  The new Christmas songs from Berardo act as a perfect stocking stuffer for his fans and also serve as a preview for what’s to come, as Berardo will be releasing even more new music in 2022.  You can connect with Chris Berardo via the following links: