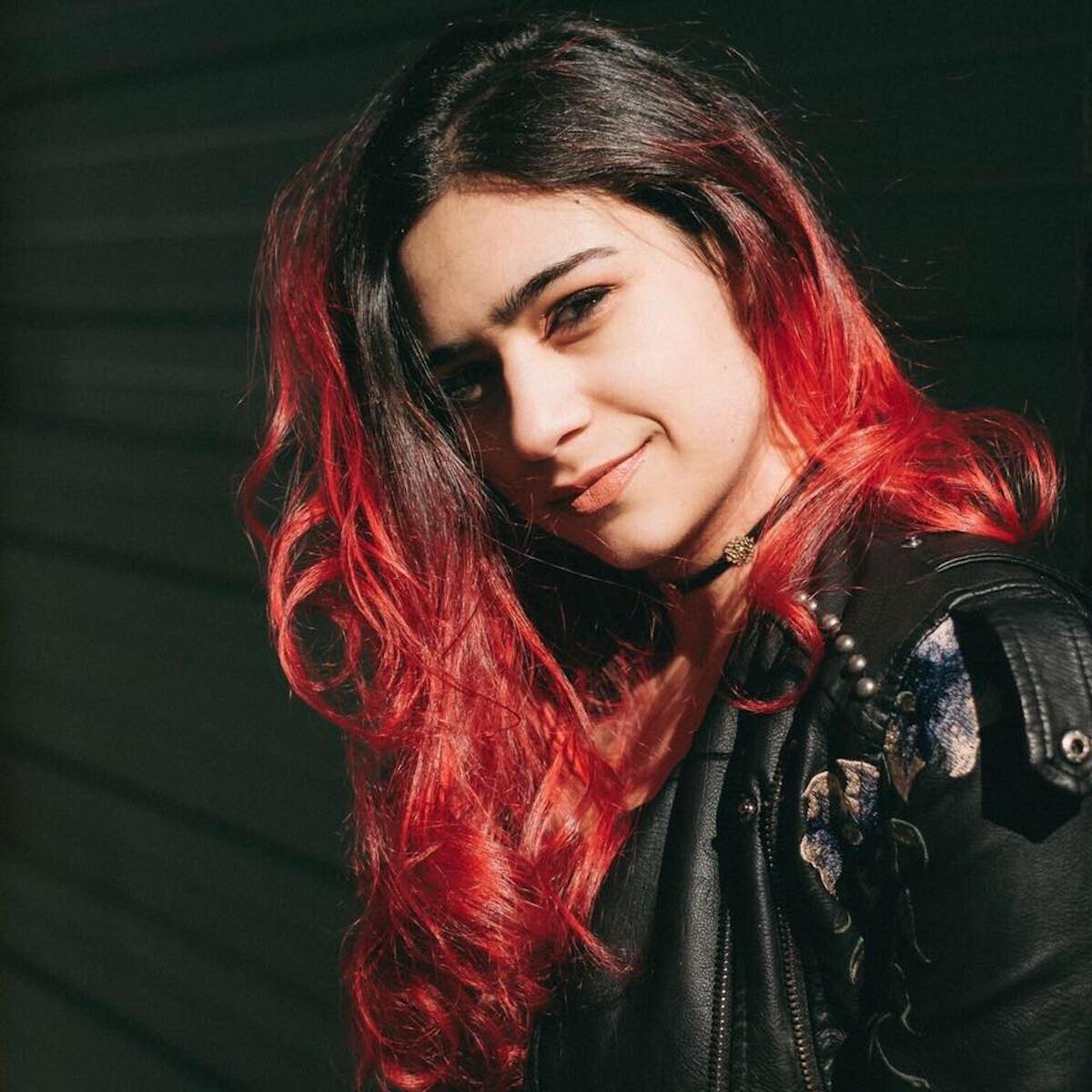 New York singer, songwriter, producer and arranger Cindy Latin has just released her latest single “Get Over Here, Boy”, a live band R&B/Funk song, similar to artists/groups such as Lawrence, Allen Stone, and The Main Squeeze, featuring an incredible group of musicians.  Previous releases include “In A Year From Now”, which was put on Spotify editorial playlist “All Funked Up”, as well as a fun and groovy arrangement of “This Place We’re In” with a jazz orchestra.  Cindy grew up in Long Island and experienced the creativity and many artistic disciplines present in NYC.  Whether she was seeing Broadway plays or performing in community and school musicals, she developed an interest in performing musical theater.  In 2015, she attended the Boston Conservatory, studying musical theatre, vocal performance, acting and dance.  In the summer on 2016, at a Summer Music Bootcamp course at NYU’s Clive Davis Program, a discovered passion for songwriting led her to change course and study at Berklee College of Music the following year.  She graduated in 2019 with a Dual Degree in Songwriting and Contemporary Writing and Production and a minor in the Theory of Jazz and Popular Styles.

Cindy’s original music is a blend of Soul, R&B, and Jazz.  She is strongly influenced by Jazz harmony while admiring R&B singers and writers, with musical influences ranging from Stevie Wonder to Frank Ocean to Tori Kelly to John Coltrane.  She often performs in the Boston and NYC area, playing shows at 54 Below, Sofar Sounds, the Red Room in Boston, Groove NYC, the Middle East Downstairs, etc, and has been fortunate enough to work with and share stages with bands and artists such as Los Elk, JUICE, Tony Award Winner Alex Brightman, John Splithoff, Drew Gasparini, Katie Ladner, Charlie Rosen, Jason Gotay, Eric Stern (Tony and Emmy Winner), Ryan Scott Oliver, Lindsay Mendez, Rob Lewis, and Lamont Leak.  She often works with other artists as a songwriter, arranger, and producer in styles ranging from Pop to R&B to Musical Theatre to Jazz.   You can follow Cindy Latin and stay up-to-date on all upcoming music, artist and tour news, as well as stream and purchase her music, via the following links: