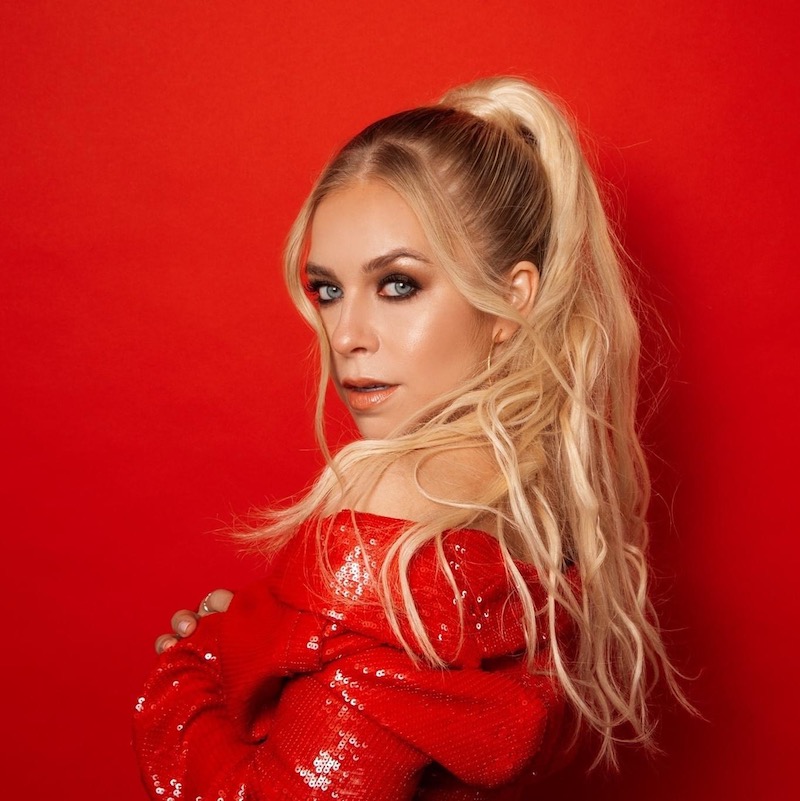 Based in Los Angeles, but hailing from Canada, electro-pop artist Maggie Szabo has been winning over audiences worldwide with her stunningly soulful vocals and empowering pop anthems.  Sharing her festive holiday single “Come Celebrate Christmas,” Maggie brings a dose of energy and cheer as she kicks off the season.  With an enchanting and danceable rhythm, her vocals bring the track to life, making it another Maggie Szabo hit.  Releasing on December 4, the music video was created in an effort to support those who won’t get to travel and be with their families this year for the holidays, and features her fans from LA, to Europe, to Canada and beyond.  Maggie’s most recent single, “Worth The Weight” was premiered via Rolling Stone India, and landed her several high-profile placements including Spotify’s Fresh Dance Pop playlist.  Another previous release, “Lay Low” featuring JØRD, was hand-picked by Tiësto for his CLUBLIFE – By Tiësto Spotify playlist.  She’s been featured by The Advocate, Billboard, Popdust, Huffington Post, Perez Hilton and EARMILK and has landed multiple sync placements with NBC, Netflix, Disney, E! and more.  You can connect with Maggie Szabo via the following links: