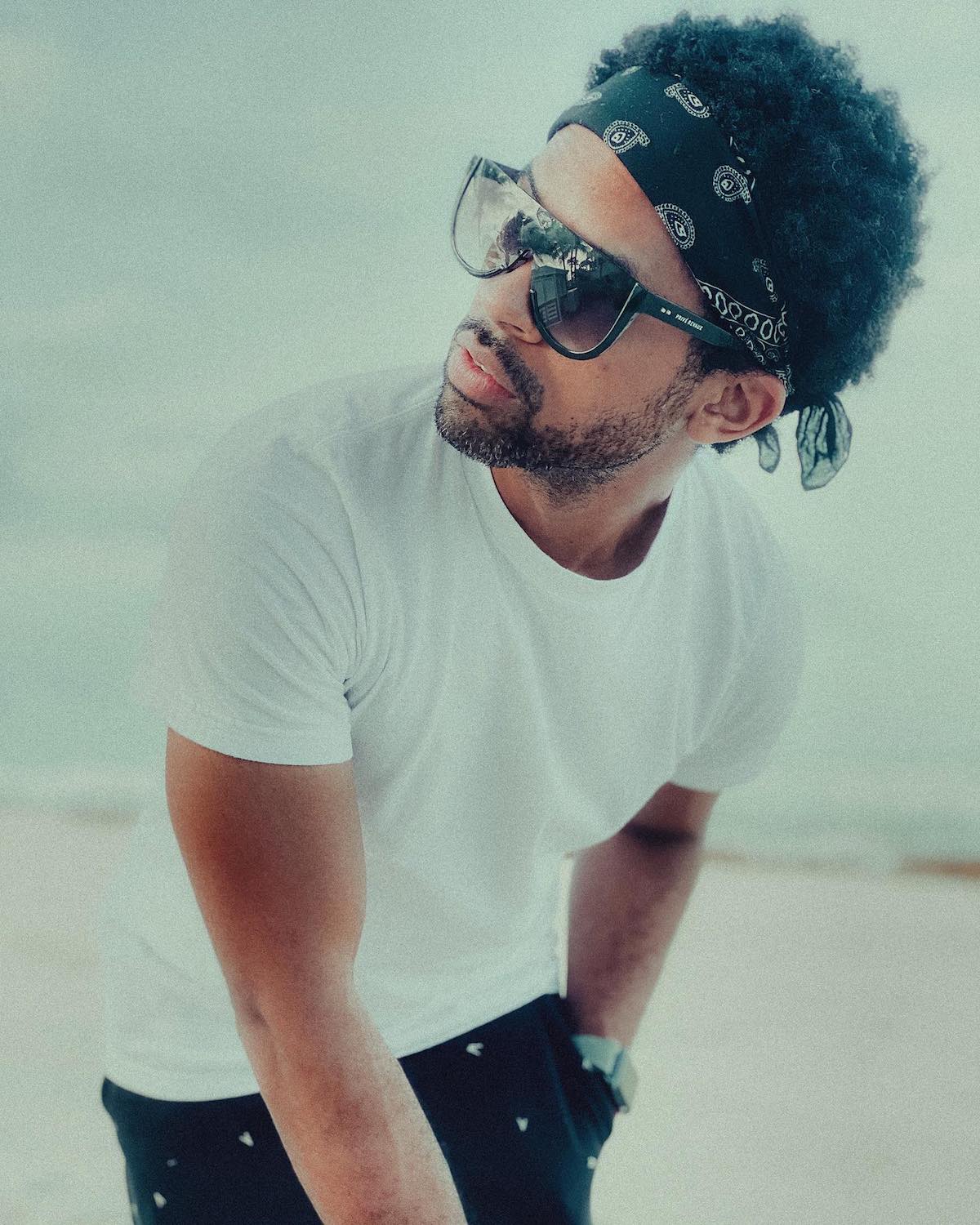 Casely is the Miami-born son of Trinidadian and Panamanian parents.  His charming and effortless style of singing, acting, dancing and songwriting are influencedby a set of artists as varied as his talents, ranging from Prince and Michael Jackson, to Death Cab for Cutie and John Mayer.  Casely attended Boston’s world-famous Berklee College of Music on full scholarship as a classically trained pianist.  His experience at Berklee refined who he is as a musician and opened him up to a world of musical genres.  From technical expertise to genuine “feel,” Casely learned how to express an emotional connection to his music from studying musical theater. He has shared the stage with music great Judy Collins, and performed in:

He has also taken part in choral performances with the Carnegie Hall High Choir and Disney World’s Candlelight Processional, and at the Critic’s Choice Districts competition.

Casely is also a seasoned popular recording artist.  His work has earned him representation by Epic/Sony Records and Ultra Records, and media attention from the likes of CNN, MTV, BET, and Seventeen Magazine.  His national and international live performances include Miami’s Calle Ocho concerts, The Barbados Music Festival, and a European concert tour.  The unexpected convergence of classical training, stage performance and a successful recording career only lead us to the beginning for this twenty-something diverse talent.  “I think now more than ever, people are scared to be creative and different. But it’s the people who step outside the box who are going to win.”  He has recently released a double release of the tracks “Never Be Alone” and “Rude Boy Summer” via Tuff Gong International.  On opposite sides of the spectrum, “Never Be Alone” is filled with rhythmatic instrumentation and sultry lyricism, while “Rude Boy Summer” enlists international artist Braveboy and conveys a tune more reminiscent of your favorite old school dancehall summer jam.  “Never Be Alone” – paired with a lyric video – has been exclusively premiered by Rolling Stone India. You can connect with Casely via the following links: