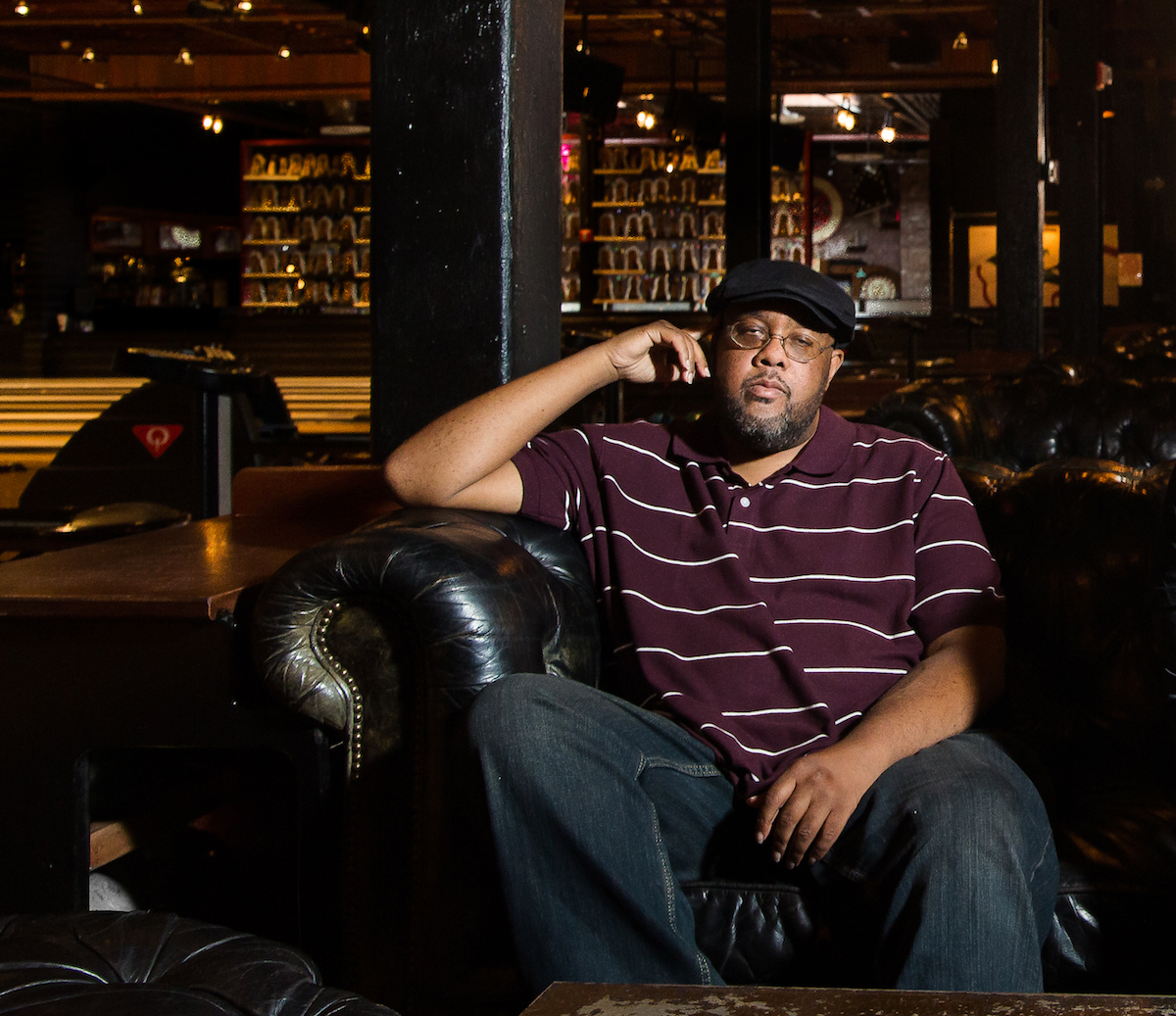 In remembrance and celebration of the late, revered Oakland-based hip hop icon GIFT OF GAB, Nature Sounds releases his posthumous album FINDING INSPIRATION SOMEHOW on September 10th.  Praised across the media and hip hop community landscape, Gab’s vocal dexterity and lyrical prowess is unsurpassed and, thankfully with a wealth of material recorded, his legacy continues with the release of this album.  To herald the album, the latest single “Slaughtah Dem (Godly)” is released with a vibrant animated music video. Featuring South American reggae artist Windstrong, the thunderous stomp paves way for Gab’s rapid fire delivery which The Vancouver Sun calls “a massive blast of fat brass and a dance-hall-meets-Bootsy-Collins chorus hook… Gift of Gab launches into one of his signature rapid-fire challenges to weak MCs.”  Rolling Stone calls it “classic Gab destroying emcees, taking all challengers.”

Led by the recently released singles “Vice Grip” and “Alchemy,” Finding Inspiration Somehow is a reminder “that Gift of Gab was still delivering dizzying tongue-twisters up until his very last days (BrooklynVegan).”  Recorded largely during the pandemic, the album showcases Gab at his formidable best, spitting out verses with unmatched dexterity.  Drawing on features from both his Oakland-based Solesides/Quannum family and other artists within this orbit, Finding Inspiration Somehow showcases his skill to create intricate verses around his guests, allowing them to shine as well.  From the “You Gon’ Make It In The End” featuring Lateef and Lifesava’s Vursatyl to Joy Valarde’s soulful vocals in “Enter the Dragon” to “The World Without Money” featuring enlightened hip hop artist Sh8peshifter, to the breezy, acoustic guitar-led “Breathe In” with smooth harmonies from Omega Rae Brooks, to the atmospheric closing track “Back To The Light” featuring Canadians Justin Brave and Ashleigh Eymann, Gab explores different textures and beats that energize this album.

Praised by All Music Guide as “one of the very finest MCs to ever pick up a microphone” and Pitchfork for his “astonishing verbal dexterity and enunciation,” Gift of Gab was best known for being one half of the Bay Area’s celebrated hip-hop duo Blackalicious which was part of the influential and celebrated crew Quannum that included brothers Lyrics Born, Lateef the Truthspeaker, DJ Shadow, and Lifesavas.  A force of nature whose phenomenal lyrical flow was matched by his lyrical speed and precision, Gab was a beloved artist not only within the San Francisco Bay Area, but within the music pantheon that extended far beyond the rap world.  A genial and peaceful soul, he was embraced for not only his art but for his heart as well.  Finding Inspiration Somehow is far from the conclusion of Gab’s creative output on this planet.  The late artist left behind dozens of tracks he had been working on with both his Quannum family and his brother Chief Xcel in his legendary band Blackalicious.  Though his music, Gift of Gab lives on.  Gift of Gab’s posthumous album Finding Inspiration Somehow was released on September 10, 2021 via Nature Sounds and is available to buy/stream at https://naturesoundsmusic.com/inspiration.  Photo credit: Nicole Mago.