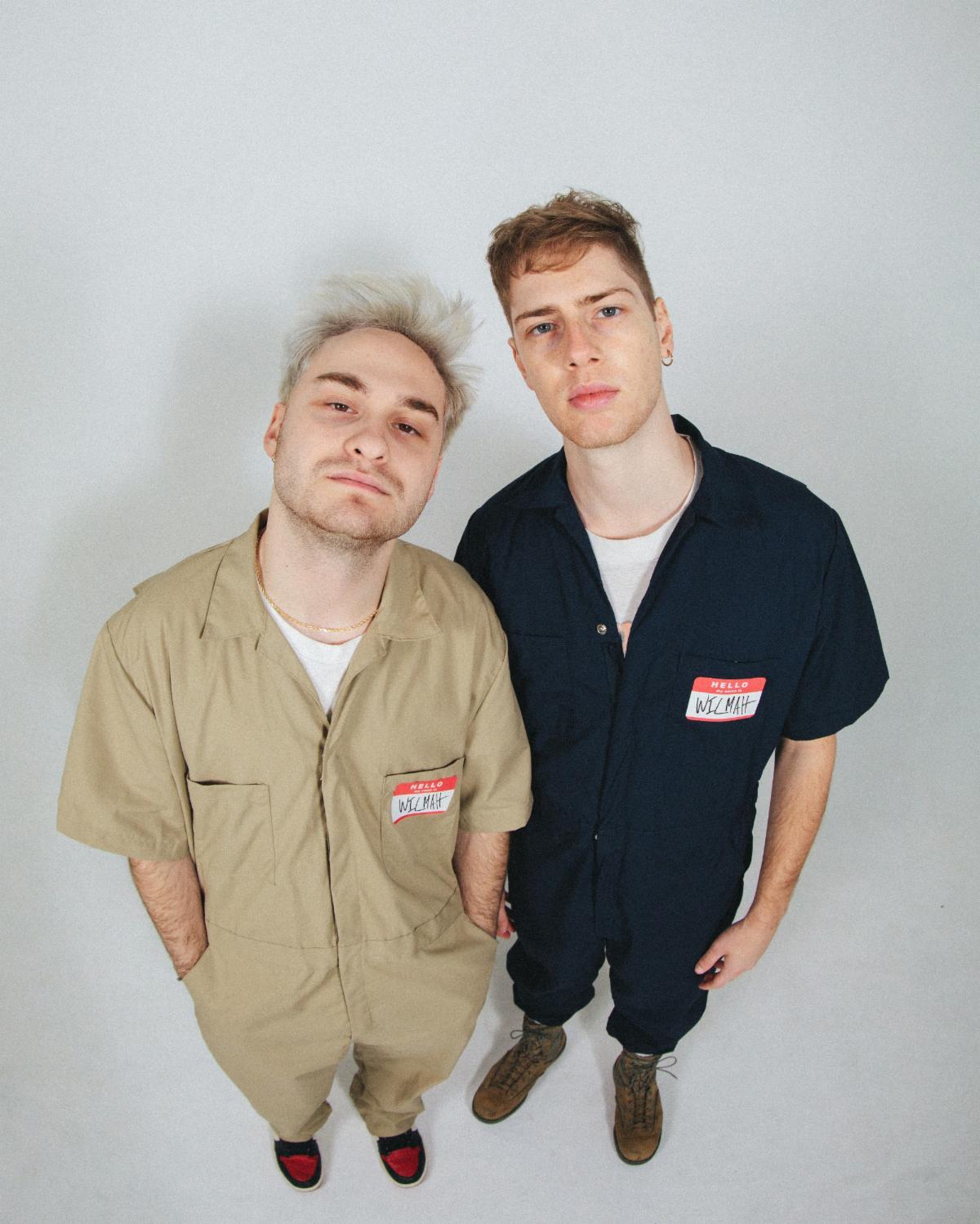 Alt-pop band Wilmah have released the playful music video for their powerhouse single “Television” which parodies iconic 90s sitcoms including Friends and Wayne’s World. A bright, catchy bop that explores the romanticization of past relationships and memories that are clouded by nostalgia, the “Television” music video expands on the song’s theme to show the stark contrast between the reality of living in New York City and the way it is often depicted on screen.

“It feels incredible to have such an enthusiastic team behind us who can bring our vision to life in a way that portrays the message of the song in a new and fun way,” says Wilmah on the video. “We can’t wait to share it with the rest of the world.”
Debuting on multiple Spotify alternative playlists including FreshFinds: Pop, The New Alt, New Noise, and more, “Television” follows their gritty, nu-metal inspired first single “Welcome to America” which nods to Wilmah’s formative influences (Rage Against The Machine, Beastie Boys) while spotlighting human rights issues and depicting the current of violence and hypocrisy flowing across America. The track was accompanied by a music video, a release of anger which uses footage from news coverage of America’s recent protests. Pulling inspiration from multiple genres and experimenting with sound in a way that is still distinctly Wilmah, Matt Connolly (vocal/guitar) and Will O’Connor (bass) are constantly pushing boundaries in their sound and vision to rewrite what an alt-pop band can be. Infusing the brutal honesty of their lyrics with fun as a means of uplifting listeners, Wilmah are currently collaborating with multi-hyphenate producer Sachi (Joy Again, Wallows) and use their unique approach to songwriting and production to find the meaning in everything and understand their relationship with the world. Growing up in Buffalo, NY where they made music together in their bedrooms before cutting their teeth playing together, Wilmah relocated to New York City and quickly became music scene staples, playing stalwart venues such as The Mercury Lounge alongside artists like Spencer Ludwig, Maris, and more. With the pandemic putting live shows on hold, Wilmah took advantage of the forced break and used it as an opportunity to write music and grow. Now, they’re ready to show the world what they have been working on: songs that embody Wilmah and are introspective, genre-bending, heavy in lyricism, but buoyant in sound. You can connect with Wilmah via the following links:
Website | Facebook | Instagram | Twitter | Spotify | iTunes/Apple Music | YouTube | Deezer | Tik Tok