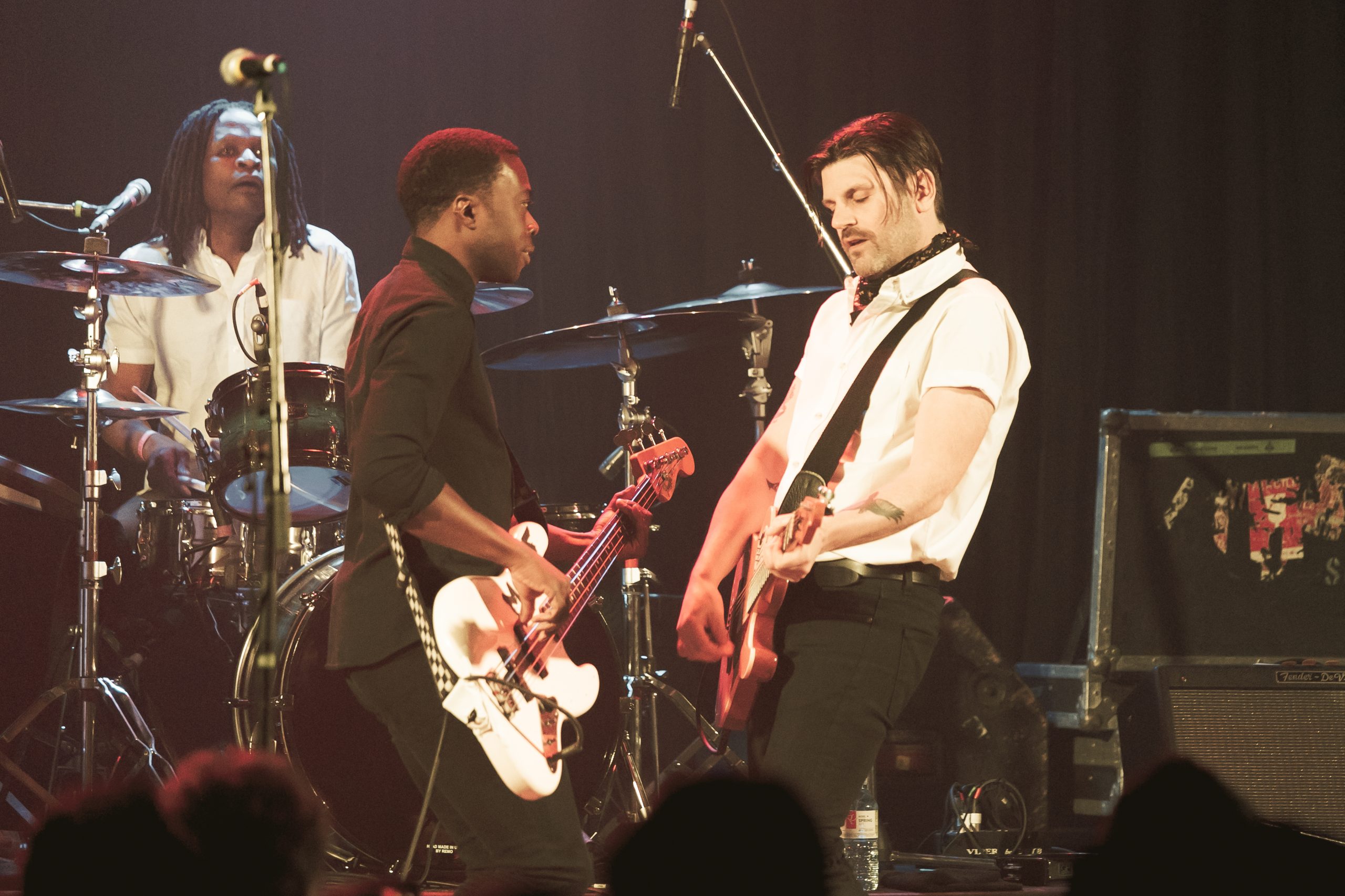 Toronto duo Bedouin Soundclash performed live at the Opera House on February 20th, 2020 as part of their MASS Canadian tour. After being in hiatus since 2010, the band released their new project MASS  last year in October through Sony Music. This highly anticipated Toronto show did not disappoint as the duo serenaded their hometown fans with their new tracks from their latest album and some more from their previous projects. The fans were highly engaged with the band’s new tracks despite them not releasing a project since 2010’s Light the Horizon. My favourite part of the set was when they performed They Gutted This City – this percussion heavy track really brought out the New Orleans type of jazz that is very prominent throughout MASS. The band closed out the night with a bang with their classic hit When the Night Feels My Song – the entire building sang along with bright smiles and beautiful voices to finish off a great night. Frontman and guitarist Jay Malinowski acknowledged the crowd’s love for the band and thanked the fans for supporting them on their new album. The band will be on tour in North America until March 14th and will be in the UK from May 15th to May 24th.