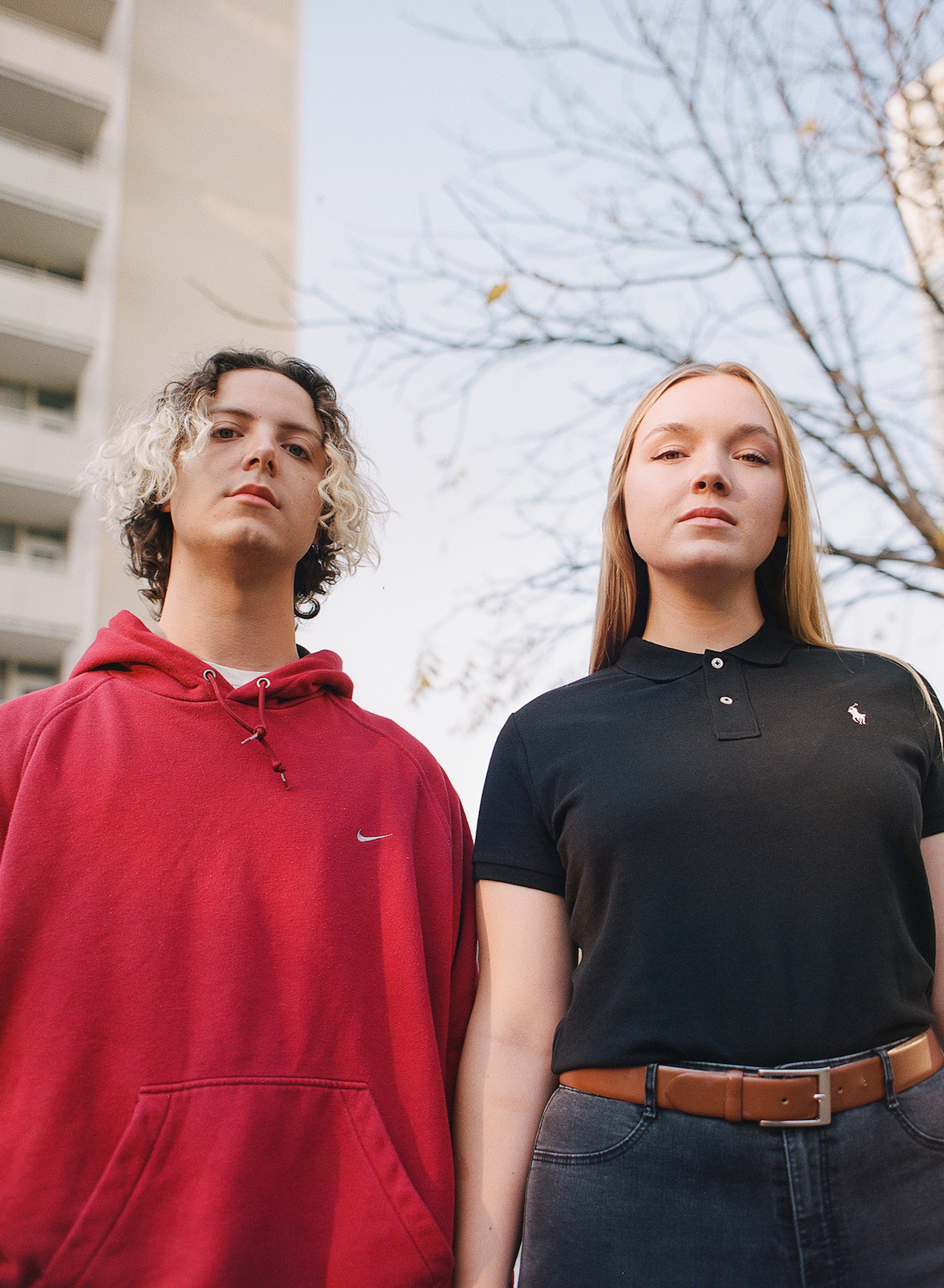 Today sees the release of genre-bending, alt-pop band Babygirl’s latest single “EASY”, along with the accompanying music video that likens unrequited love to being tossed around in a demolition derby and manages to rhyme “existential dread” with “breakfast in bed” against a backdrop of soft synths and guitar echoes.  “EASY is written from the perspective of a person on the wrong side of an unrequited crush,” says Babygirl. “It’s about how attractive unavailability can be. Especially if it’s kind of what we think we deserve.”  Living at the intersection of Death Cab For Cutie and Taylor Swift, and with much more music to come, Babygirl’s pop songs with sad guitars have independently amassed over 3 million organic streams to receive acclaim from Noisey, Stereogum, High Snobiety, and more.  Accomplished songwriters who recently co-wrote and co-produced Lauv’s “Canada ft. Alessia Cara” and were set to open for him before the pandemic hit, Babygirl trojan horse clever lyrics and vast musicality into airy pop songs – anchoring them in palpable emotion to provide a release that can soothe listeners by expressing feelings that they may not have been able to express on their own.

Babygirl received immediate love from Spotify for their first ever single “Overbored” and, with the release of their sophomore 2018 EP Lovers Fevers and standout single “Soft”, caught the attention of GRAMMY-nominated powerhouse J Kash [Maroon 5, Charlie Puth] who signed them to Sandlot Records in partnership with AWAL. Babygirl is made up of Kirsten “Kiki” Frances, who counts Avril Lavigne, Kelly Clarkson, and Hillary Duff as some of her formative influences and began penning songs at nine-years-old, and Cameron Breithaupt, who grew up surrounded by music as the child of two full-time professional musicians.  Despite the two sharing admiration for Alvvays, blink-182, John Mayer, and Taylor Swift, their paths ultimately crossed and collided in high school when united by Lil Wayne.  You can connect with Babygirl via the following links.  Photo credit: Becca Hamel.