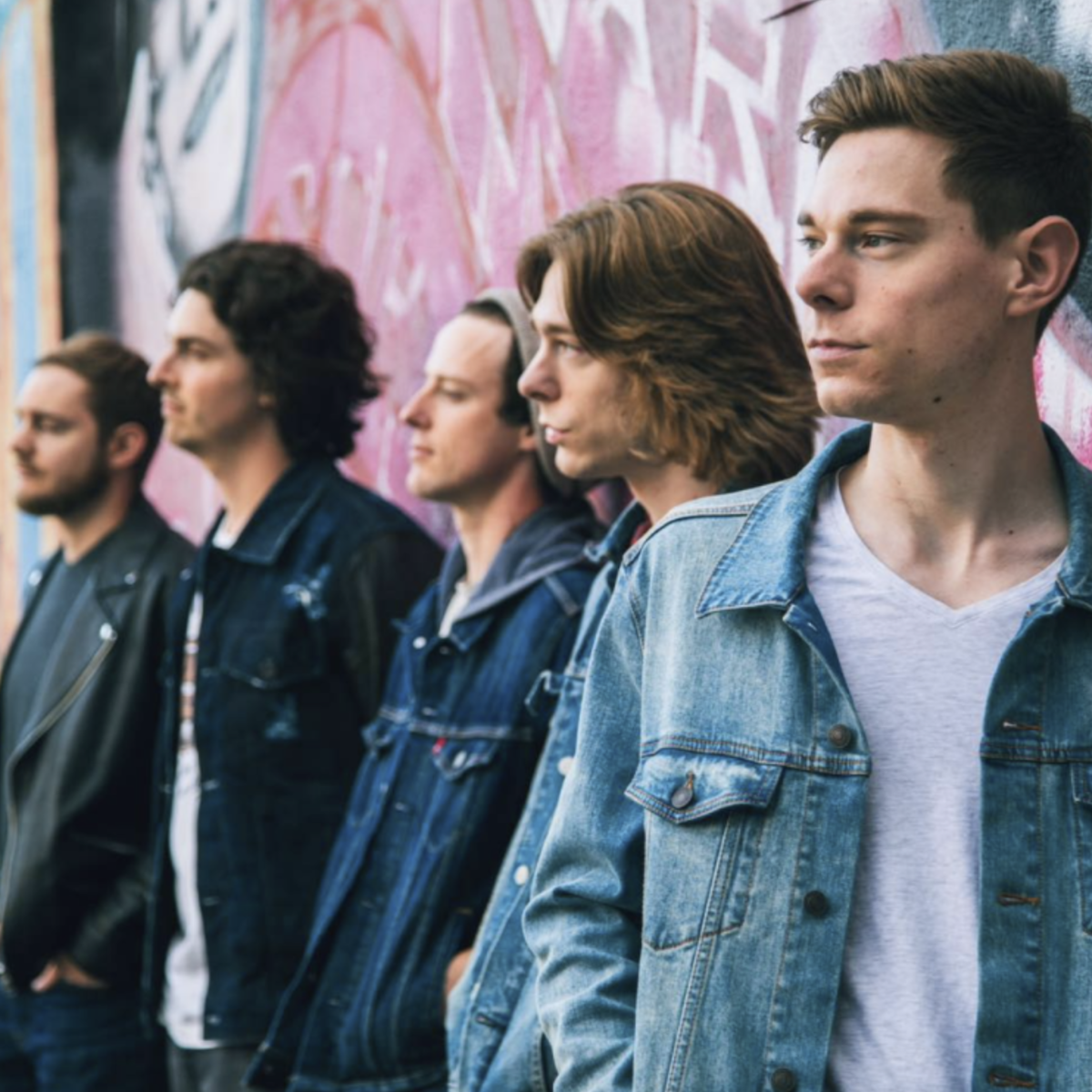 Life Size Models are on fire with their epic new release out today, Everything Changed, which is a tasty delight from start to finish. Creating a big splash in Indie circles, the record takes us on a nostalgic vibe.  Laced with dreamy and echoing vocals, as well as sultry instrumentation, we get the true heart and soul of the band.  Opening up the record is the jaunty “Sorrowful Sounds” which immediately grabs the attention.  Recalling our favorite bands of 00’s past such as the legendary Strokes, White Stripes and Arctic Monkeys, Life Size Models are steadily securing their place in Indie Rock history.  As each piece on the record flows flawlessly to the next, the songs come to life one at a time.  Together they pair like a fine wine, yet separate they are just as strong and tasty. Standout tracks included “Sunset,” lead single “A Way Out,” “I’m on Fire,” and “Polar Nights.”  Each track is tight as an individual, making it hard to choose just one single favorite from the release.  “This record is a journey through an unusually tumultuous period in our lives,” say Chris and Stephen Seymour.  “Like so many people at the beginning of 2020 we (Chris Seymour, lead singer and Stephen Seymour, rhythm guitarist), thought we knew where our lives were going. We didn’t. Life Size Models started recording our debut record, “Everything Changed”, almost 2 years ago. Within that 2 year period the whole band has experienced massive changes in our lives. Some of us have lost loved ones that we thought would always be a part of our lives and others found new friends, lovers & collaborators. When we got to the end of the recording process and looked back we realized nothing had stayed the same. Everything had changed.  Some of the songs date back to our earliest shows while some of the songs were written in the studio while we were recording.  These songs tell a story from sorrow to solace, while simultaneously showing the different sides of the band.  We wanted to put big rock songs next to ballads next to instrumentals and aim to make what we connected with in that moment.  In this way, the record plays out like our lives during the process of making this record.  Hopefully the emotions are relatable and the journey of the record provides some solace.  Will it be ok? You never know, but today’s not as bad as yesterday and sometimes that’s all you can ask for.”

Life Size Models merges melodic guitar work with honest, affecting lyricism to create emotional, hard-hitting indie rock that feels both nostalgic and modern.  As teenagers, twin brothers Chris and Stephen Seymour took solace in their musical idols amidst the loss of close friends, heartbreak, and confronting the uncertainty of leaving their youth behind.  These idols influenced the music the band would eventually create together.  The band is an actualization of the idea that anyone can live up to their idols, life size or not, and have been featured on The Bay Area’s ALT105.3 “Soundcheck”. The band also appeared on TV Series ‘CW’s B-Sides’, & ‘Soundwaves TV’.  They wrapped 2019 by opening for UK band Circa Waves at legendary San Francisco venue Bottom of the Hill.  As they boldly head into 2021, Everything Changed, is the band’s finest work to date.  Be sure to play this one LOUD and on repeat.  You can connect with Life Size Models via the following links:
Website | Facebook | Instagram | Twitter | Spotify | SoundCloud | iTunes/Apple Music | YouTube | Bandcamp