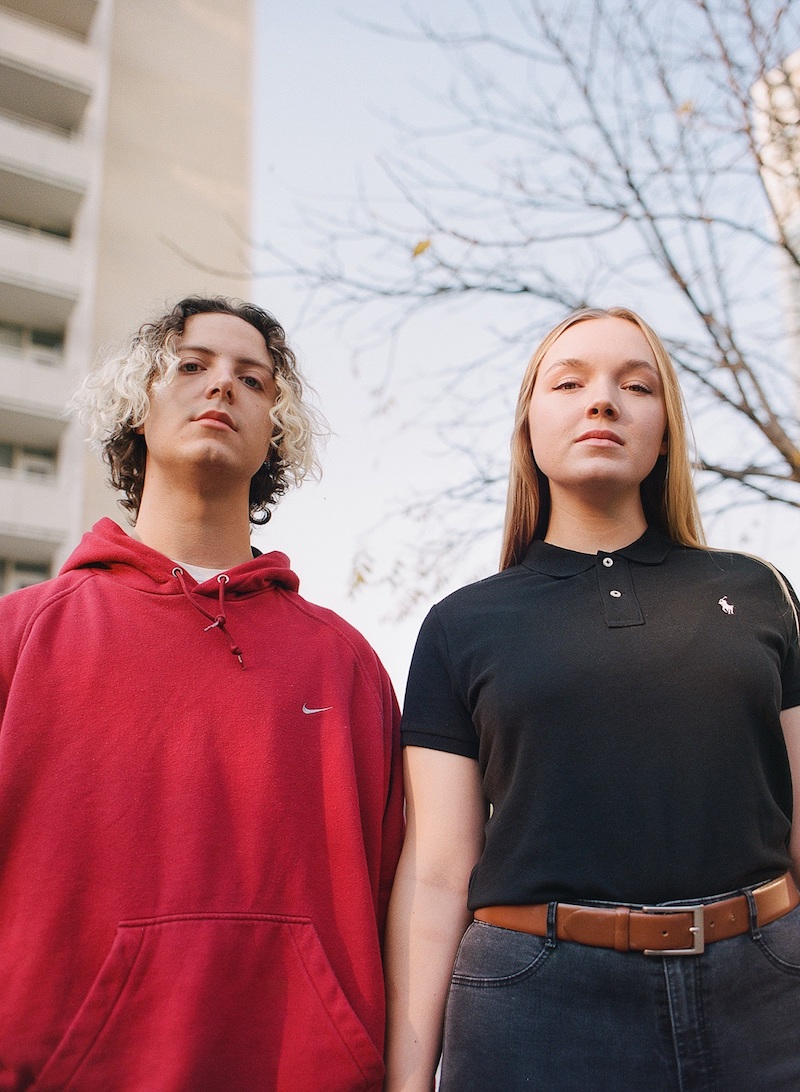 Genre-blending pop rock band Babygirl recently released their stripped-back, atmospheric live video for their recently released single “Easy” today (you can check out the official music video HERE).  The intimate live video was recorded live from The Opera House in Toronto.  Joining the ranks of indie pop rock darlings Phoebe Bridgers, Clairo, and Soccer Mommy, Babygirl’s “Easy” has quickly garnered almost a million streams and was featured on Spotify’s New Music Friday playlist, Apple’s New Music Daily, and major indie pop playlists including the cover of Pop And Chill.  “Easy” speaks to the self-destructive thrill of unrequited love through soft synths and guitar echoes and likens the experience to being tossed around in a demolition derby.  Talented songwriters who fill their music with clever lyrics and an unmistakably distinctive perspective, and accomplished producers who recently worked with Lauv on “Canada,” Babygirl are definitely one to watch as they gear up for a big 2021.

Babygirl’s pop songs with sad guitars have independently amassed over 3 million organic streams to receive acclaim from Paper Magazine, NPR, Noisey, Stereogum, UPROXX, High Snobiety, and more.  Accomplished songwriters, Babygirl trojan horse clever lyrics and vast musicality into airy pop songs – anchoring them in palpable emotion to provide a release that can soothe listeners by expressing feelings that they may not have been able to express on their own.  Babygirl received immediate love from Spotify for their first ever single “Overbored” and, with the release of their sophomore 2018 EP Lovers Fevers and standout single “Soft”, caught the attention of GRAMMY-nominated powerhouse J Kash [Katy Perry, Charlie Puth] who signed them to Sandlot Records in global partnership with AWAL Recordings.  Babygirl is made up of Kirsten “Kiki” Frances, who counts Avril Lavigne, Kelly Clarkson, and Hilary Duff as some of her formative influences and began penning songs at nine-years-old, and Cameron “Bright” Breithaupt, who grew up surrounded by music as the child of two full-time professional musicians.  Despite the two sharing admiration for Alvvays, blink-182, John Mayer, Death Cab For Cutie, and Taylor Swift, their paths ultimately crossed and collided in high school when united by Lil Wayne.  You can connect with Babygirl via the following links.  Photo credit: Becca Hamel.