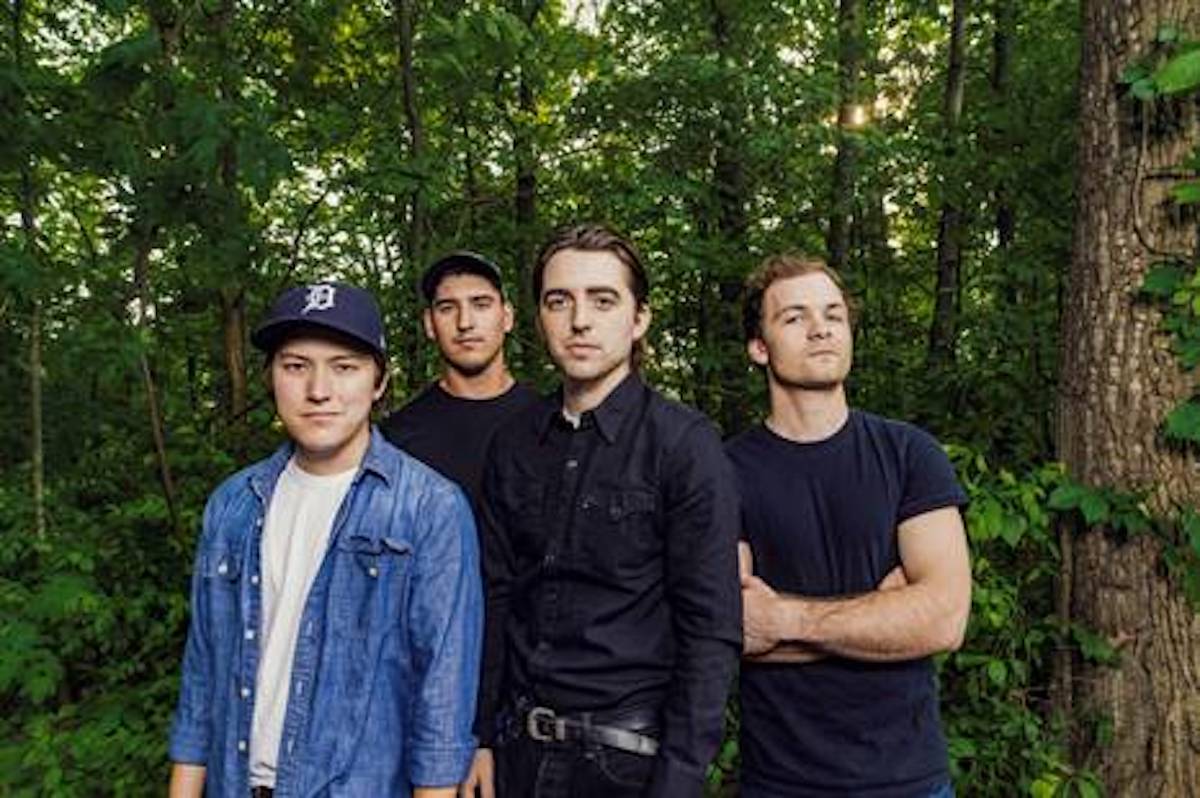 Lifelong friends and deep-north natives, Michigan Rattlers play heavy-hearted folk-rock with an aching dose of Midwestern nice.  Graham Young (lead vocals/guitar), Adam Reed (vocals/upright bass), Christian Wilder (vocals/piano) and Tony Audia (drums) began writing music and performing together in their Northern Michigan high school.  They regularly played every bar, cafe, and stage in town, developing a musical chemistry informed by the likes of AC/DC, Creedence Clearwater Revival, Bob Seger, and more.  After a few years apart, Reed and Young settled down in Los Angeles, recorded a short demo, and began playing locally.  The demo found its way in the hands of super-producer Johnny K, and they cut the bulk of their first EP at NRG studios in just one day.  This self-titled Michigan Rattlers EP attracted glowing reviews from No Depression, Bluegrass Situation, Relix, Glide, Grammy.com and more.  Rolling Stone named the band one of their “Ten New Country Artists You Need To Know.”  In 2018, following a massive summer tour that included stops at Bonnaroo, Firefly and Electric Forest, the band released their highly anticipated debut full length album, Evergreen, and added pianist Christian Wilder and drummer Tony Audia to their lineup.  The Michigan Rattlers are currently in the studio recording their second full length album in between tour dates.

The band recently released their new single, “Desert Heat”, a song about exploration.  “Geographical and mental” said the band’s frontman and primary songwriter Graham Young.  “It’s about a midwestern kid moving west and attempting to figure out where he fits in such a vast and unknown landscape.  It’s about the bigger picture.  I think we can get so lost in the place that feels really dark and scary.  And then there’s a moment or experience that sort of wakes you up and makes you realize and appreciate what you have and see it all for what it is rather than what it isn’t.” The anthemic tune picks up right where their critically acclaimed debut full length Evergreen  (2018) left off.  You can follow Michigan Rattlers and stay up-to-date with al upcoming band, music and tour news, as well as stream and purchase their music, via the following links: